What is this Hero wearing...?

Hunters… What could this hero possibly be wearing?!.. 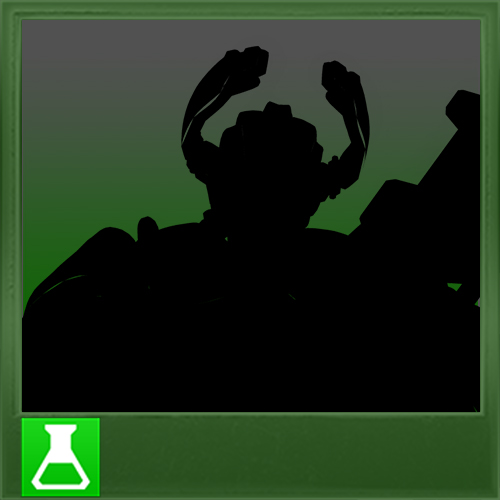 He has some kind of energy helmet with tentacles

He has some kind of Helmet with guns 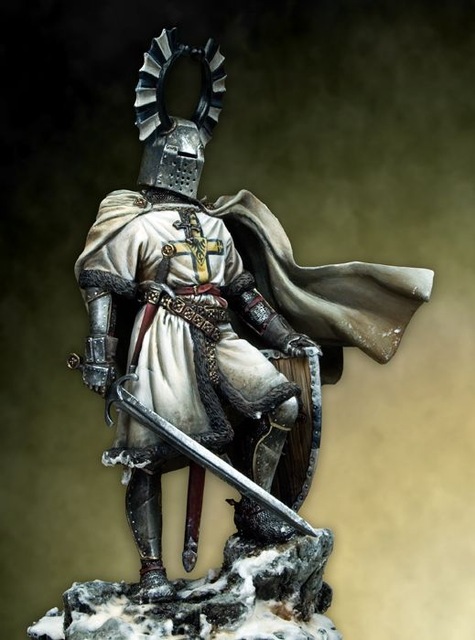 Looks like a visor that splits apart and rotates forward and up. 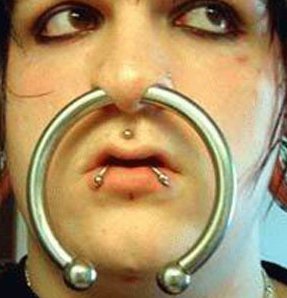 I moustache you guys if you think I got it right? 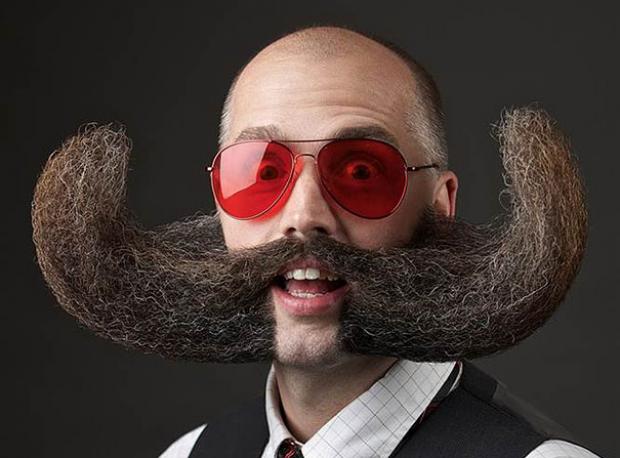 Name = Maximore
Description = A hardened gladiator from the time of the Republic – earned his freedom through outstanding performance in the colosseum - never took his laurel crown off his head. Sadly fell into a peat bog on the edge of Rome after a late night out, to be discovered millennia later (fully preserved) by Kurtz scientists who were able to bring him back to life via the use of advanced cybernetics / implants (editor note: not at all a rip off of either Robocop or Cyborg)
Primary weapon = Sword gun (basically a massive gun that fires gladiatorial swords tipped with poison)
Special weapon = Tungsten rimmed net with trident
Bronze skill = ‘Gone Fishin’ - Net is thrown over targeted enemy, while Maximore impales target with trident
Silver skill = ‘Windy’ - Engages ‘hurricane’ system that sees Maximus revolve at increasing speed while holding out sword gun slashing all enemies in path.
Gold skill = ‘Tipple?’ – Passive skill whereby jugs of poisoned roman red wine sporadically appear behind enemy lines. Enemies cannot resist a quick swig and lose 50% health as a result.
Platinum skill = ‘Thumbs down’ – targeted enemy is ‘put down’ by closest ally who is overcome by the power of this hallucinogenic drug that is deployed every minute onto the battlefield (if only one enemy remains when drug is deployed, well you know the rest….)
PS - @Huginn (once again, no offence other developers - Huggin is the only name I ever remember) – let me know where to send my bank details for the royalties by the way…. Speak soon 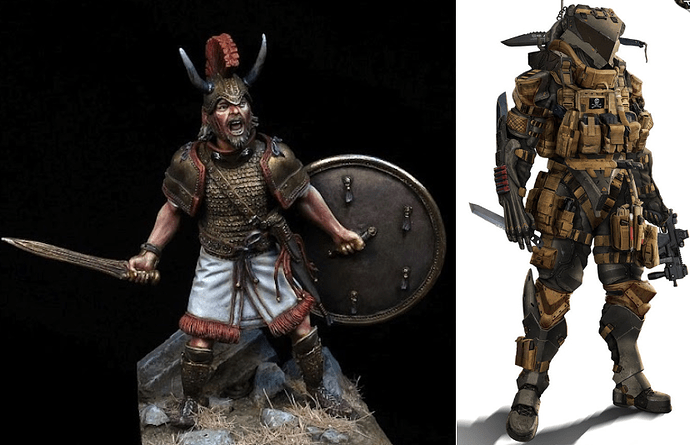