Rex may look cute and cuddly, but trust me … it’s better for you if you like him.

Attacker - Support
A hunter with his dog, an unstoppable couple.
While T.K from suppression fire, Rex gets in the way and obstructs the enemy. 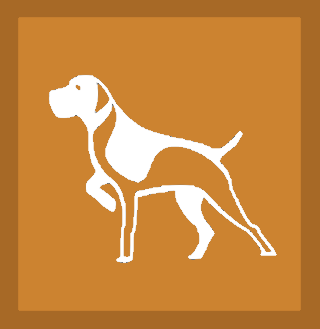 Bronze: Hound - T.K points at the enemy and remains uncovered, while Rex runs against him and attacks him.
Target will be marked for 10 seconds. 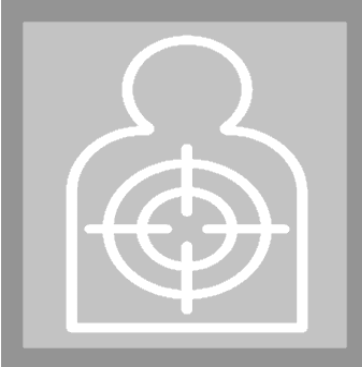 Silver: 300 Magnum - shoot a single bullet that destroys the cover and lowers the enemy armor for 5 seconds.

Gold: Hunter’s Instinct - if he stays out of cover for 2 seconds, halve the size of the rose of bullets of the next shots. 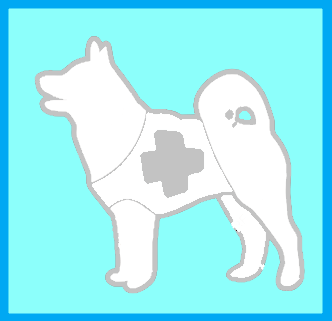 *Platinum: A Dog’s Purpose - When TK dies in battle, Rex will roam around the allies’ side of the field, and there’s a 40% chance that a random hero will get a random buff.

Appearance: He is a tall old man with a beard and gray hair.
He wears camouflage hunter clothes.
Rex is an albino German shepherd with a black spot on his right eye, he has an orange collar.

a bit of Backstory:
For years T.K has lived in a small house in the forest, not caring about the problems of the city.
Before the war, he was a quiet person, hunted, had a small vegetable garden, took care of his dogs, greeted people when he saw them, etc…
He joined the Rangers after the war spread beyond the forest, does not consider them friends but helps them if they need.

As for Rex, he is the last of a litter of 12 dogs, the only one born with white fur.

*Gino’s skill is better than the one I put in earlier.

I think one of the skill needs to include what happens to Rex when TK dies.
I have an idea but I don’t really know where to put it.

***** skill
A Dog’s Purpose
— When TK dies in battle, Rex will roam around the allies’ side of the field, and there’s a 40% chance that a random hero will get a random buff. There is 20% chance of TK being revived with ***** health.

What kind of question is that?
which monster would want to kill a dog?

Killing the dog would make the hero go John Wick on everyone else.

That’s OP because TK would then hunt all the heroes of the enemy’s entire roster.