locked and loaded, baby
A mysterious gladiator who likes to fight against enemies stronger than him.

Silver: Hypernova - fires several rocket-signals that position themselves on the heads of enemies, recalling the orbital attack of the laser cannon.

Gold: Repair Bot - at the beginning of the game, the hero throws a small bot that will circle around the field supporting the team by healing them or providing personal shields.

Platinum: Gladiator - strengthens his stats based on the total power of the enemy team.

Appareance: he’s a mysterious guy of short stature and thin, he wears a light armor that covers him all over 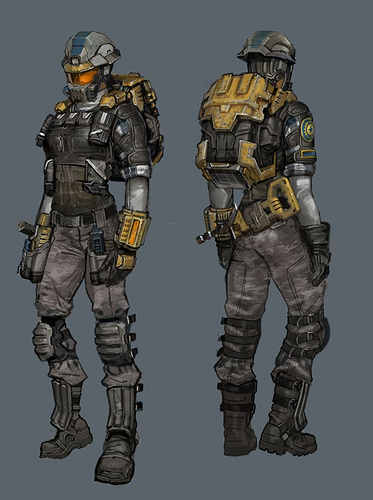 His weapons “Double Raptor” a pair of small PDWs with very high rate and reload at the speed of light, but lack precision and damage. 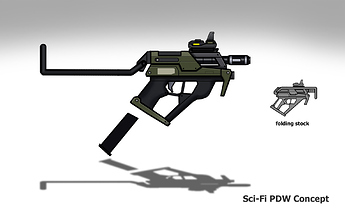 note: the orbital attack I mean is not like Oracle’s (that’s orbital artillery).
What I say is a huge laser beam that hits the enemy by englobing it and damaging it for the whole time of the passage. 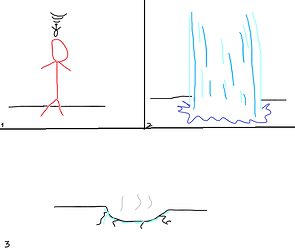 demostration hypernova attack.png776×656 32.8 KB
as you can see in the image:
1- the rocket-signal is positioned on the head of the enemy indicating its position.
2- the enormous laser beam arrives (the laser beam is bigger than it looks)
3- the enemy no longer exists
Carl_Hintzman July 20, 2019, 3:19am #2

I love the drawings!

I don’t know how to make those king of drawings but I’d like to have a hero king Russel crow from the gladiator movie or Akilis (Brad Pitt) from the Troy movie. An old fashion warrior. Or this on the photo is the Albanian king. The best of all times for us.

The first thing that went into my mind reading the hero’s name, the overpowered arsenal, and the “Repair Bot” skill. 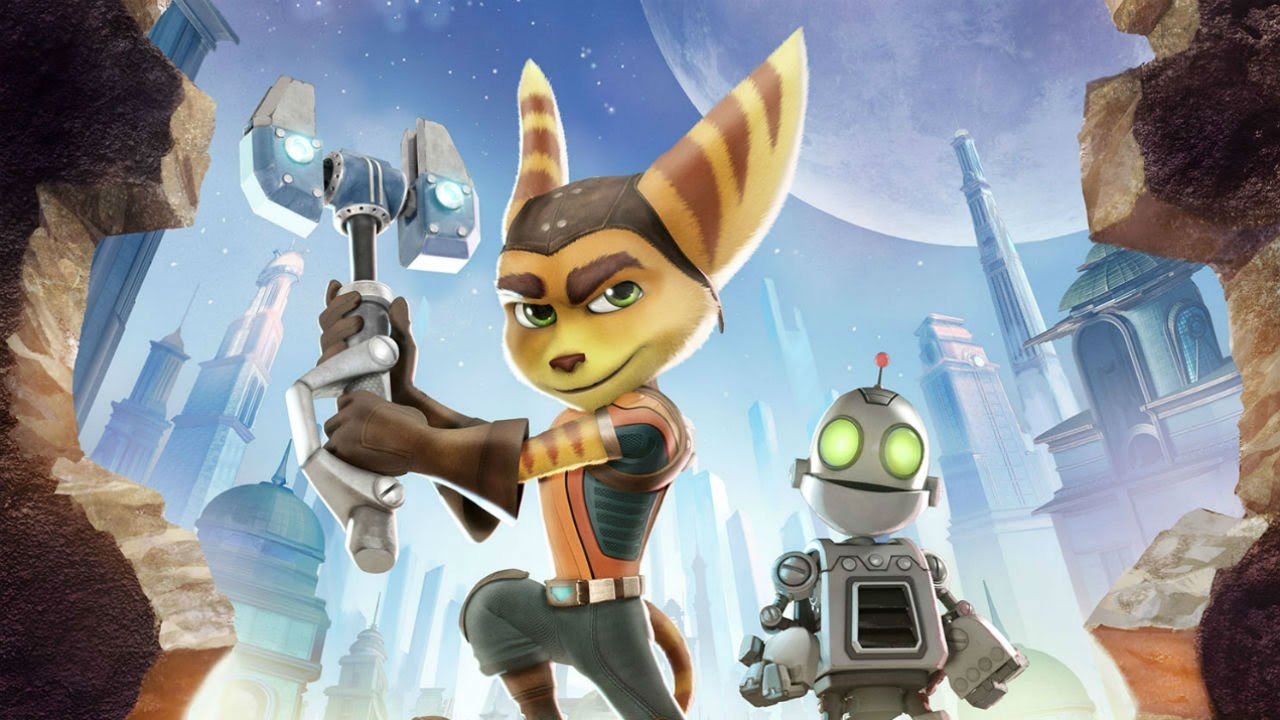 I mean, there’s also a point in time where he literally joined a gladiator competition.

was forced to participate*
and yes, the whole character is inspired on him.
Ratchet is my idol and favorite character of the videogame world, for me no one can beats him.