[HERO CONCEPT] - for the next update? 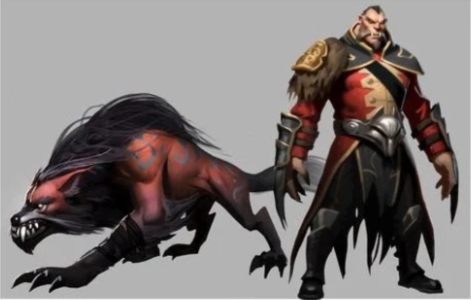 We need more summoner type heroes. Halloway and Hivemind have had it on lock down for too long.

Just drawing up a new hero - plan to house them all in this one thread. (Hope that’s ok Devs…) Here are all the previous ones if interested:

Win a May Update Hero (1 of 2) News & Announcements

Win a May Update Hero (2 of 2) News & Announcements

Name = Detenido [Detenido] Description = A washed out student from police academy. Didn’t make the grades despite a glowing endorsement from Kurtz himself – graduated instead into being a disgruntled traffic warden before being drafted into the hero hunters satellite village to bring control to the ever-increasing footfall since the surge in hero numbers. Primary weapon = Laser vision (can fire single shots or continuous stream of high intensity laser) Special weapon = STOP Sign Bronze skil…

What is this Hero wearing...? News & Announcements

Name = Maximore Description = A hardened gladiator from the time of the Republic – earned his freedom through outstanding performance in the colosseum - never took his laurel crown off his head. Sadly fell into a peat bog on the edge of Rome after a late night out, to be discovered millennia later (fully preserved) by Kurtz scientists who were able to bring him back to life via the use of advanced cybernetics / implants (editor note: not at all a rip off of either Robocop or Cyborg) Primary we… 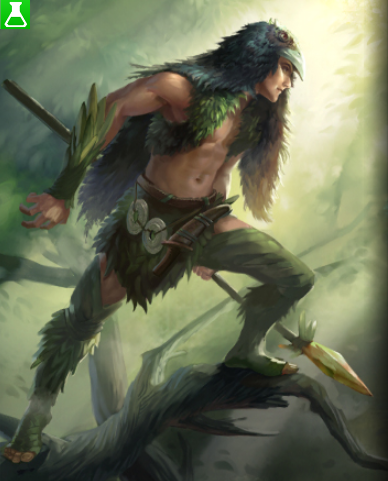