The October Update II is out now! 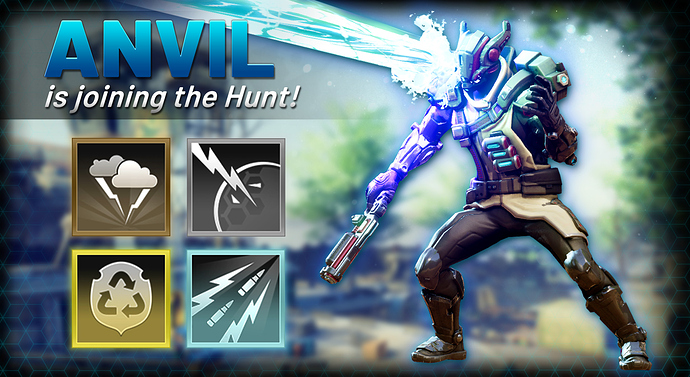 I cannot wait to play PvP in a speed exploit free zone. Thankyou!!!

Wow, I wish I had more time to make a longer reply, but these changes look AMAZING.

Thank you devs, despite how long it’s taken, for rolling out some very well-thought-out changes. I love what I’m seeing so far and can’t wait to dive into it further in-game.

All i want is some Aussie rights

The next Coop Raid is for Wesson again. Is this a mistake or on purpose?

Top stuff. Great to see my old pal Steele get some rework!

Just saw that Anvil wil be avaliable from the PvP crate. So they really want to push us back in PvP and no mistake with the Wesson raid.

It will be Anvil. That will be fixed shortly.

Amazing update I can not wait to download yaa.

Awsome! Seems like a lot of work to readjust those skills and behavior, probably just what we all needed!!!

I’m very excited about this update and I hope that it opens up a new world of options for PvP teams!

So I can finally go into PvP with my KLG boys and win? So PvP won’t be healer meta anymore? No min maxers leaking into Gauntlet?

Edit: wait a minute… I was pranked, epic style. I didn’t receive Anvil from the contest. I’m not crying, you’re crying!

Edit 2: nvm thank you bomb bella, you are a god. 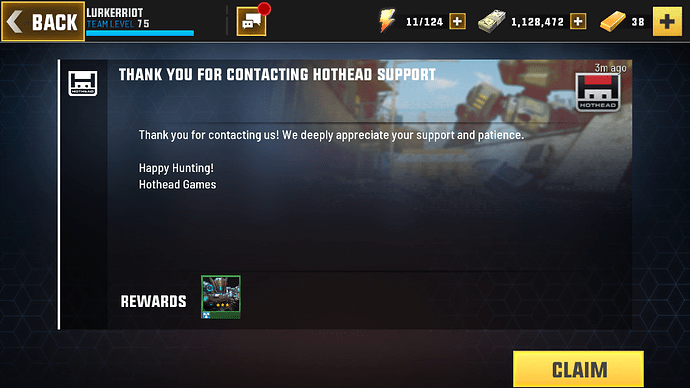 FInally some real changes to the armor situation (I hope, havent tested numbers yet). Was disappointed to see this though:

It’s a start but there’s SO MUCH about Nightingale that makes her obscenely good and mandatory on a PVP team, this only scratches the surface.

Almost missed this. She changed factions. Might have more in the future.

Great changes especially to Night Panzer and Dogface. It will be fun to see whether the meta changes or not… but the Crit adjustments are making me very happy! MORE CRITS PLEASE!

So far I like the changes! I have already lost to a heavy crit combo using a meta team and it’s great! Losing feels like winning, seriously!

Gotta do something about Halo though, on AI she keeps hiding and it’s really difficult to get her if you are not piloting your team’s cover breaker.

We are also back to decently quick matches… this is great! Kill or be killed in 30-45 [Edit: let me revise this estimate, probably 45 secs to 1.15] seconds if no revives are in play, and roughly 30-50% longer if they are [and more, if both revivers in play]. 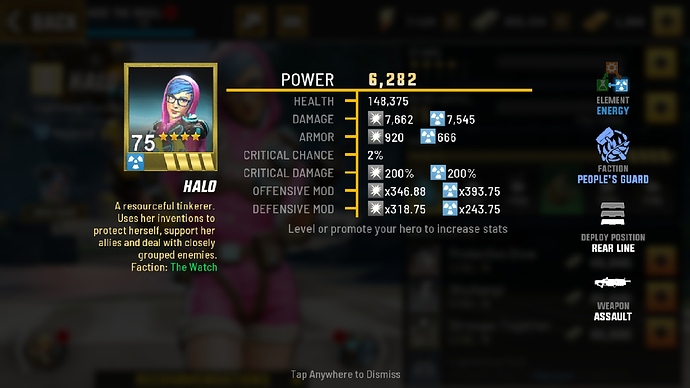 I’m excited for this! Thank you to the developers for making these changes!