The Obrez Update is COMING SOON! 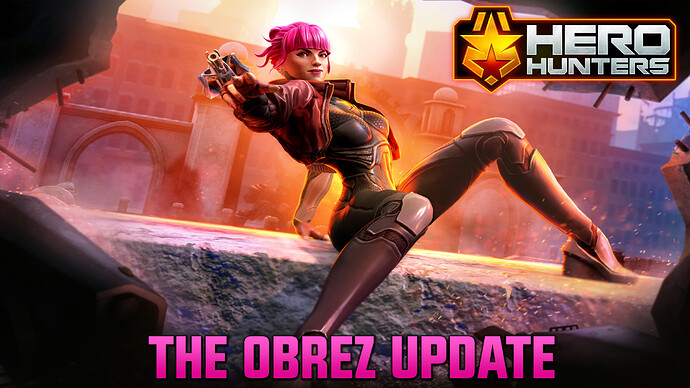 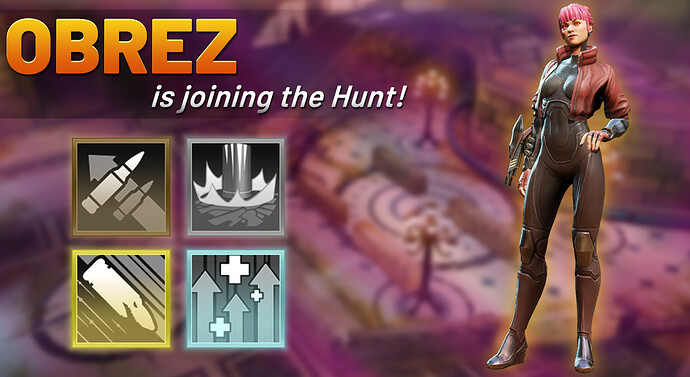 Obrez, the “Cover Girl,” brings sleek style and crushing power to the Hunt! This mid-line wrecker serves looks while wiping out cover, leaving her opponents nowhere to hide. 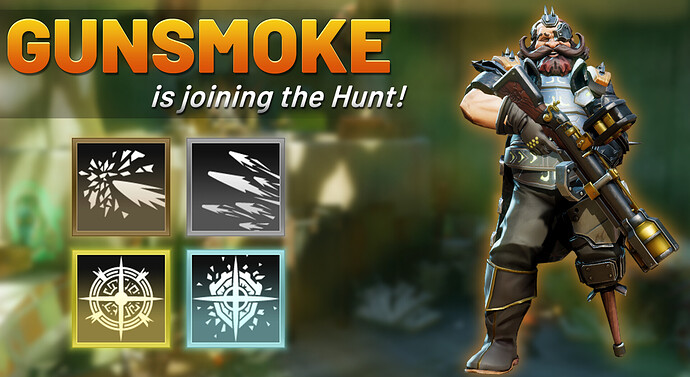 Gunsmoke, the “Weapon Tinkerer,” joins the Hunt, straight out of Teraventa! What he lacks in feet, he makes up for in firepower, with a modular gun he can tinker with during battle to deliver powerful hits! 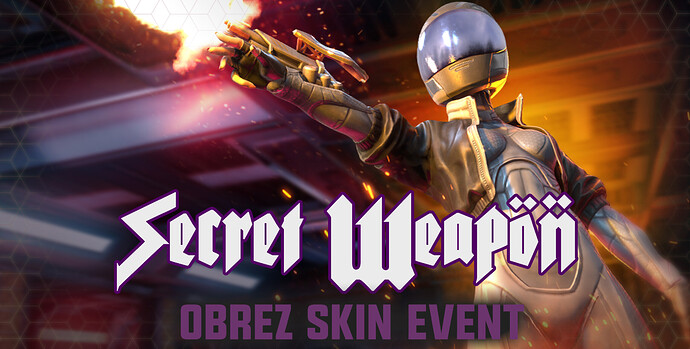 Take on the Secret Weapon Co-Op Raid Event to earn Rider Tokens, which will give you a chance to win the exclusive Rider Rare Skin for Obrez!

Use your Rider Tokens to open Rider Crates, which cost 200 Tokens. Rider Tokens and the Rider Crate will expire December 10th 11 AM PST, so make sure to use them before then!

The Rider Crate continues the tradition of having great prizes, including Obrez’ exclusive Skin Rider and Gilded Tokens !

NOTE: You’ll need to have a Team Level of 40 to unlock the Skins function and equip your Rider Skin if you win it. If you win the Skin from Team Level 35-39, you’ll still own it, but you won’t be able to equip it until Team Level 40. 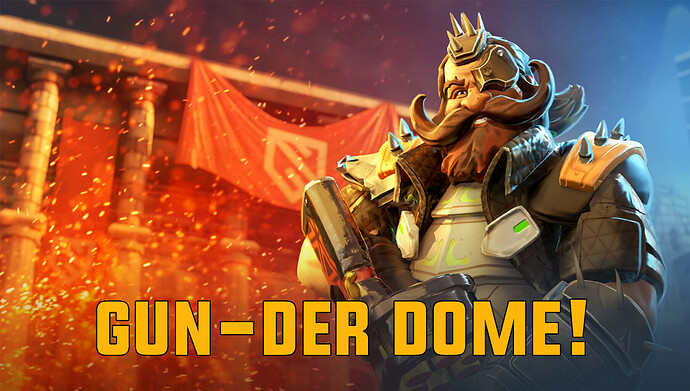 The Razordome is no more. Its new master, Gunsmoke, arrives with orders to secure the vacant Morlock arena.

Search for answers and a new subterranean portal to Teraventa and earn Gun-der Dome Tokens! Open the Gun-der Dome Crate for a chance at special prizes like the Legendary Peck Skin for Beck, Rare Forged Skin for Gunsmoke, and the exclusive Rare Impaler Skin for Callidus! 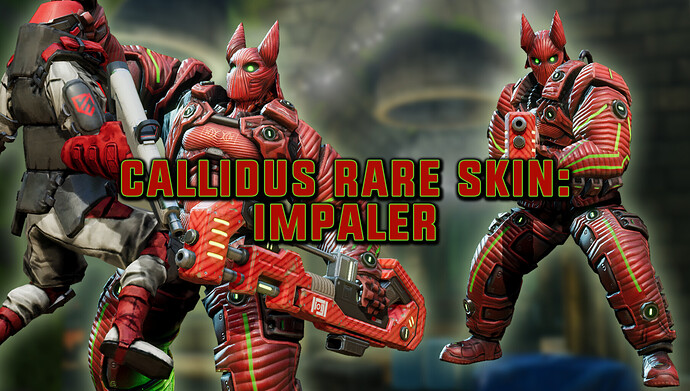 It’s time to celebrate! From November 26th at 11 AM PST to December 21st at 11 AM PST, Gilded Festival returns!

Want more Gilded Tokens for chances at exclusive Heroes? Now’s your chance to rack them up, with more chances to earn Gilded Tokens than ever before!

Here’s what you can expect throughout Gilded Fest:

Some adjustments to Baron bring a bit of balance to team compositions.

Bucket gets some spicy changes that reward her for taking fire and penalize her for avoiding it.

Wesson’s time in Blackgate has given him time to reflect on his leadership skills, resulting in new insights

Keel adjustments mean she’s able to do more for longer, but reduced her damage and balances out her overall utility.

Small but significant changes to our Anti-Tank Brawler.

Looking good, like it should. Let’s go and take a walk around the neighborhood.
Feelin blessed, gilded fest,
And now wesson is one of da be-eest

2 new heroes and some rad skins. I’m looking forward to that gilded festival.

I’m glad that Keel is being shifted from a healer to a cover fixer. Fixes her role much better, And gives Operator a more viable platform. Great changes overall!

This update is awesome. Wesson will be even more fun to play with, a lot of underrated heroes getting good love. And AWESOME skins for Callidus and Obrez, a new sick looking hero (gunsmoke isn’t really new) and even a gilded festival, that’s what we’ve been waiting for for weeks! You guys are AWESOME!

The Razordome is no more. Its new master, Gunsmoke, arrives with orders to secure the vacant Morlock arena.

Search for answers and a new subterranean portal to Teraventa.

How many times do I got to say this y’all! ThE iNvAsIoN iS cOmInG!

I hope so! I love the characters from FF

Nice buffs on the heroes can’t wait for it to come out!!!

Honestly, im excited for the ghoul buff too. I’ve always loved his design, but hes never been viable. Maybe he will be more useful now.

So will this be a magi only month? Or is it tera and magi?

Oh shoot, Razor is actually dead now to the lore. I guess it will never be Razorback time again

Lot’s of skins and I can get Peck Beck! One of my favorites. Still waiting for lovestruck cross or some vault tokens still.

Wow. A hero I most adored gets a buff after 2 long years. 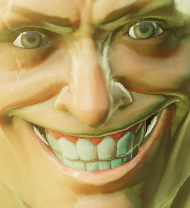 Not dead, he has just been driven from the throne, I’m surprised Ifrit hasn’t stepped to claim the throne like he wanted. (In his hero spotlight lore)