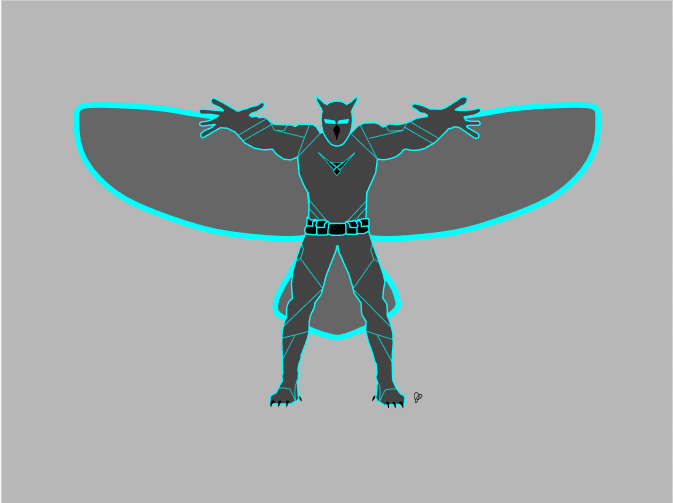 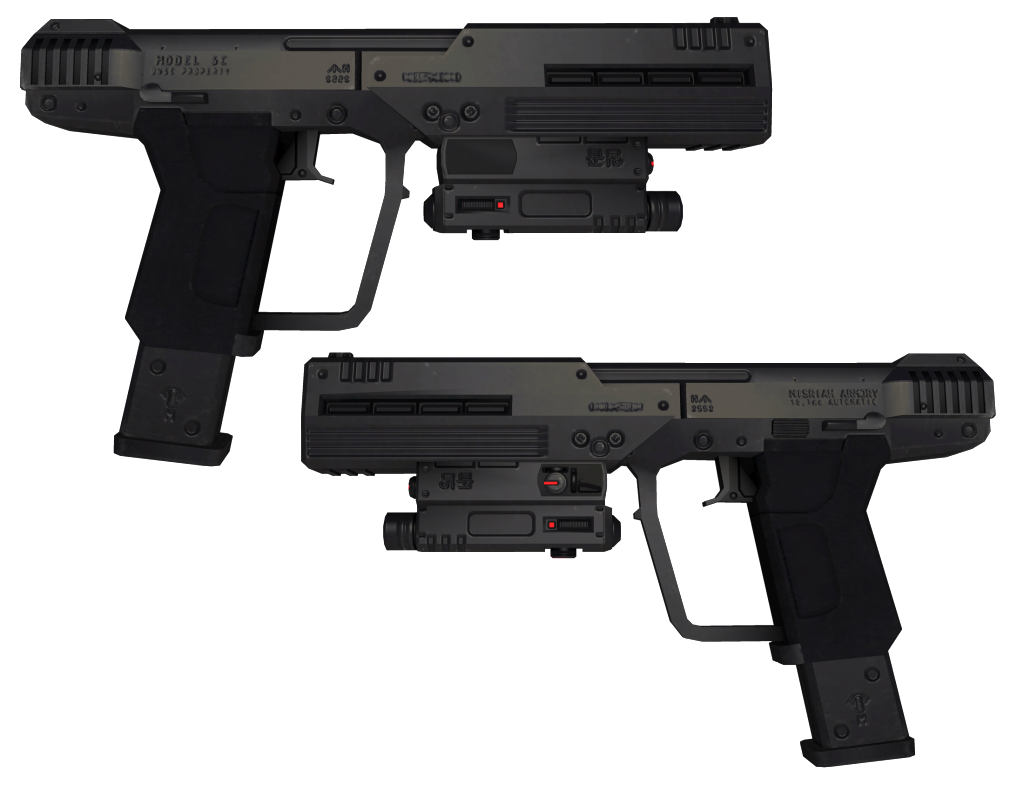 I hope you all enjoyed the newest addition to The Flock! Let me know what you think! And stay tuned, because more hero concepts for The Flock are coming in soon!

When Talon Slash’s charge is 90% full, Argos creates a clone of himself, with x Health, and gains invisibility.

Nice! Is the hero’s name Argos or Strix? Nicely done!

I was working on Argos and Strix at the same time. His name is Strix. For some reason I put down Argos.

It’s every stealth hero combined… the ai will be so helpless.

While he is invisible, Talon Slash deals an additional x damage.

For anyone who’s curios, this also applies for when he is turned invisible by another allied hero, Mandrake for example. So if Mandrake were to make Strix invisible due to Strix being low health, if Strix used Talon Slash, he would still remove the invisibility. So that is one way he can be countered.

They would be an interesting duo to try out in PvP!

Another winner, Jado. I love your new faction idea of winged heroes. Imagine the chaos on the battlefield? Mwoohahahahahha…

T’Challa with wings. I can dig it.