Michael Erin Brooks, before Zero Day, was one of the United States’ best male gymnasts. He quickly became popular with the public after winning his 4th gold medal in the All Around division, during his time in the Los Angeles Olympic games.

When war broke out in the nation, it didn’t take long for the government to fall. Soon after, Brooks was drafted into the United Armed Force’s Airbourne division. There he utilized his acrobatic skills and training to make himself into a fierce combatant against the evil that awaited him.

When the UAF’s Bravo Squad exposed what the Colonel was really planning, Brooks abandoned the Airborne and soon joined the Watch, where they helped him create a new potent chemical to be used in battle. He now uses his skill to protect the communities around him, the ones who supported him, all those years ago. 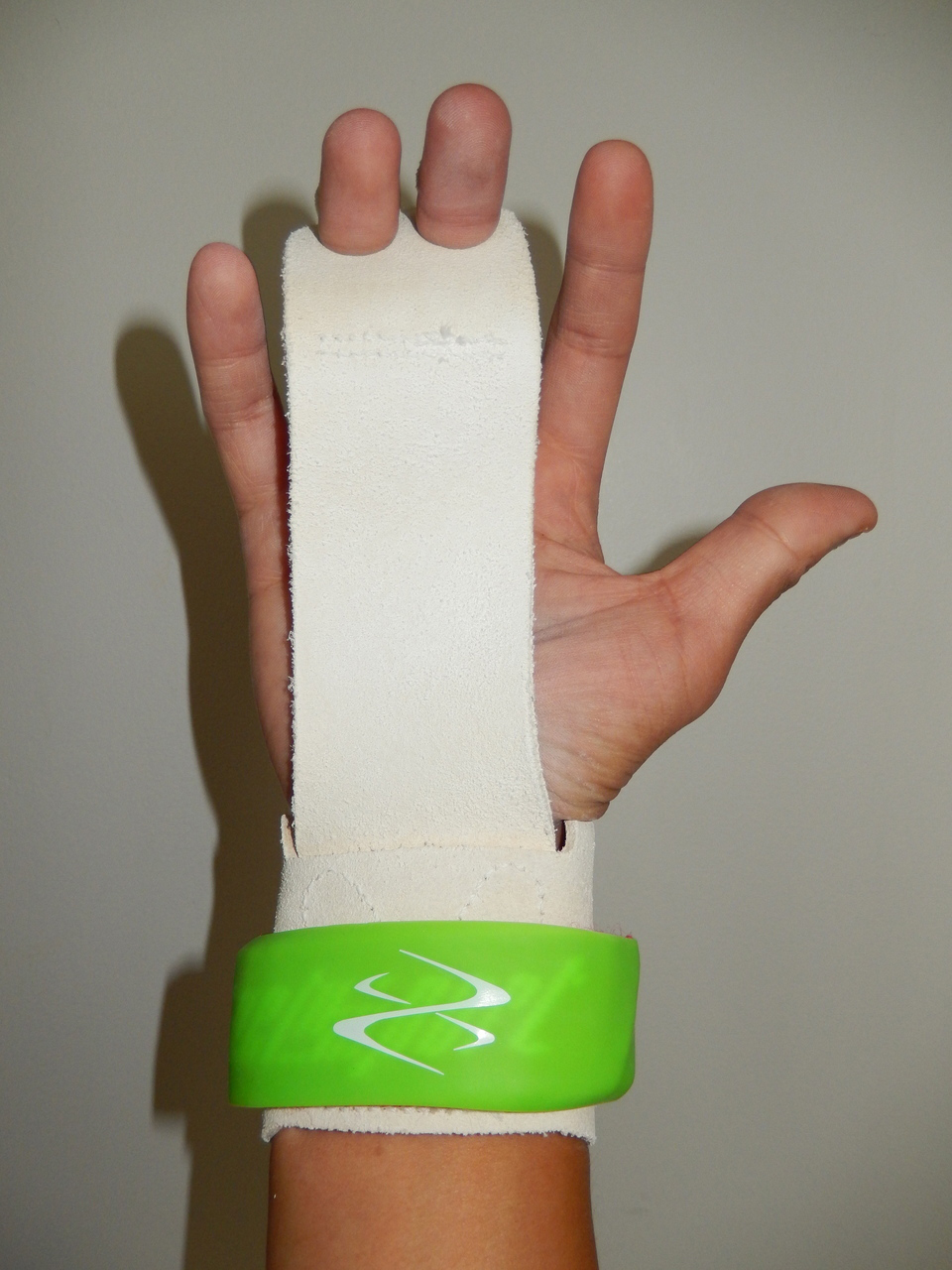 Brooks’ weapons are a dual set of modified Ring Grips, equipped with weaponized chemical injectors. He was able to get the help of Verill in producing these deadly weapons.

Brooks improves the effect given by Chalked Up, increasing Elemental Damage by x, and increasing the maximum number of effect enemies to 5.

Thank you for reading this Hero Concept of mine. Any feedback is appreciated.

It’s so nice to see hero concepts actually coming back. Can’t wait to see the next hero concept!