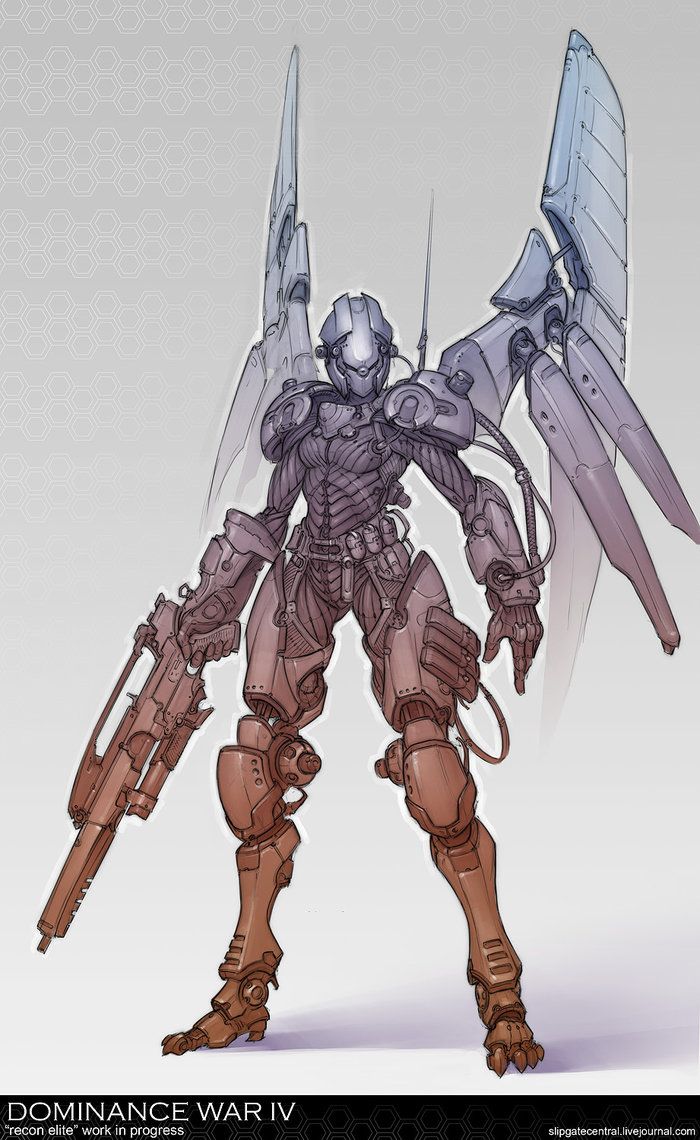 As a young boy, growing up seeing all the posters, banners, and ads for joining the UAF, it wasn’t easy. He wanted to help in the war, but could never bring himself to do it. After learning the truth about everything. He helped found a new group of vigilantes. The Flock. After the death of his brother, which he was unable to prevent, he became very upset and outraged. He swore to always protect his fellow friends, no matter the cost. Sure, he’s lost a limb or too, but nothing technology can’t fix. 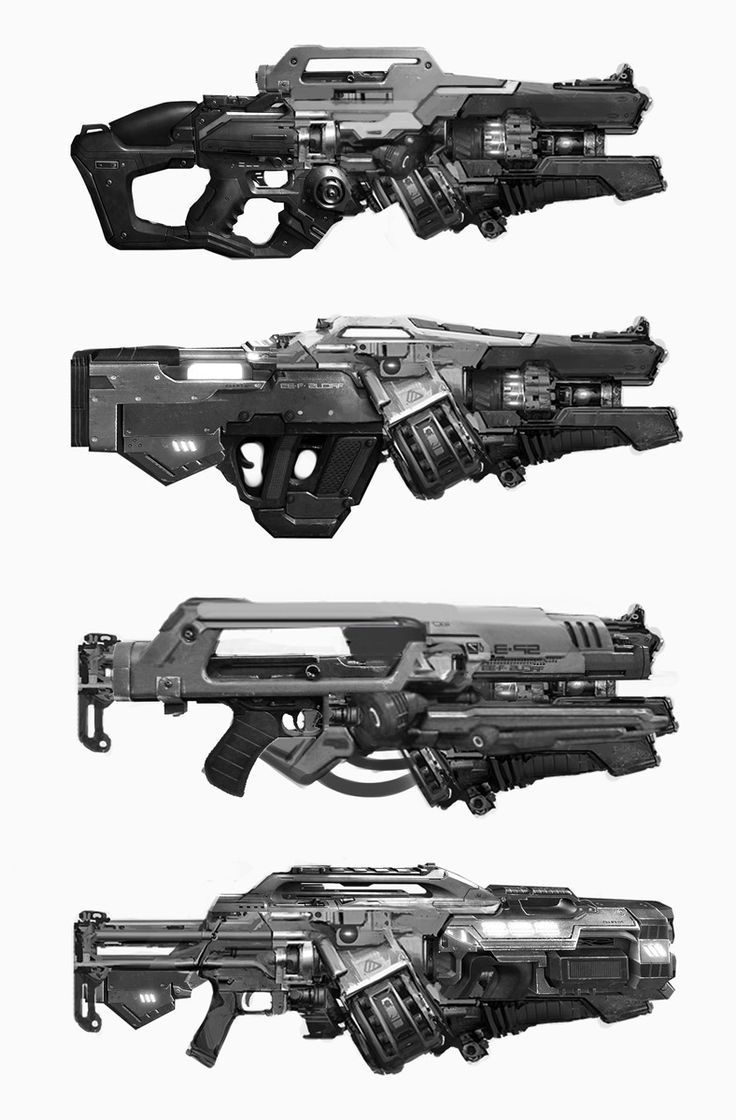 I’ve been working on a lot of hero concepts lately for my new faction I’m working on. I’ll be slowly posting them for you all to see!

Now this is a character worthy of the description: “guardian angel”. I like it.

Love the aesthetic and a new faction would shake things up a bit. That iron wall ability sounds dope. Functional wings is always a plus for me.

This is what Yeager should’ve been, nicely done!

The bonus healing skill sounds really useful, especially if it applies to all healing (eg not just ifrits heal wave prioritizing him)
Also he appears to be a good protector, not like vanguard who has powerful shields but no taunt.

I love this idea. A flying hero! So many possibilities.

Thanks all! I really appreciate all the support! When I was creating him, I wanted to make him a hero that could protect others from damage, and yet didn’t give any shields. I think Argos would come in handy in many different situations.