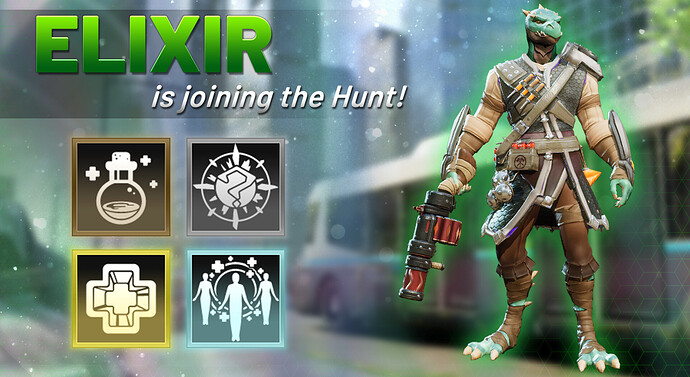 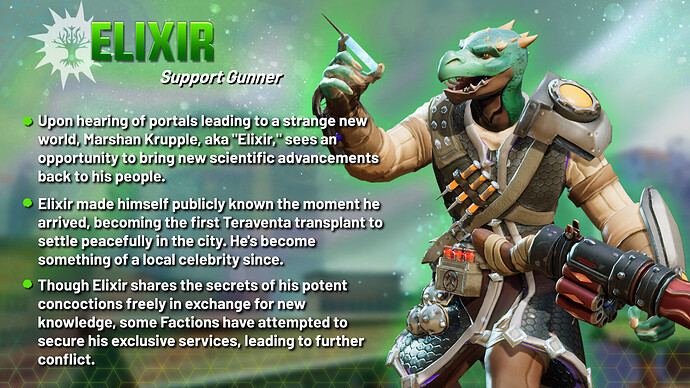 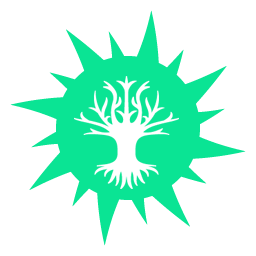 Elixir, the “Support Gunner,” slithers from Teraventa to join the Hunt! This Rear Line Hero focuses on Heals and Stuns, making him a perfect addition to any team.

Lobs healing vials at the allied Hero with the lowest Health, restoring Health per Second.

Tosses a stun bomb at the targeted enemy, dealing Damage with a 33% chance to Stun for 5 seconds. Enemies not Stunned are instead Disoriented for 5 seconds.

Out for Number One

Whenever this Hero is below 50% health, he recovers Health per Second

How can I get Elixir?! 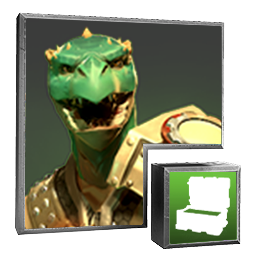 Elixir will be available through Feature Crates and a Guaranteed Blitz!

What do you think of Elixir? Let us know in the comments!

This hero screams “Not the Mama!”

So operator as a reptile… sure. Why not.

I’d probably get him cause he reminds me of Reptile from MK or Killer Croc.

Hopefully his weapon is reworked from the FF version. Over there, it is incredibly slow and does very little damage. Other than that, happy to see another addition.

I’m excited that he showed up next. Thanks for sharing love to the Forged Fantasy characters.

To be honest, I wished FF heroes weren’t introduced at such a frequent rate, because unfortunately, I’m not excited for this one.

I long for the old days of Pariah, where a hero was originally built for the gilded crate, or a designated “generic” hero like Lancer or Striker we’re implemented as Gilded heroes. It fit within the HH universe, and it didn’t feel out of place in regards to theme.

The FF crossover idea was a nice idea initially, but now it’s diluting the uniqueness of HH; that really is disappointing.

I can understand that but what’s the harm of letting them bring over hero’s they worked hard on from a game they are phasing out? 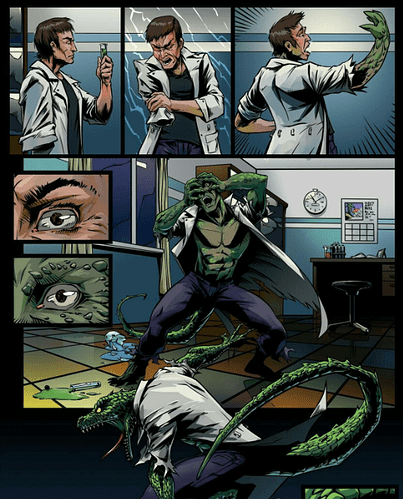 I hope operator will be happy with elixir’s performance

I’m still not a fan of copy-pasting heroes from FF to HH, even if it saves HHG development time and money. That doesn’t change the nice story why the FF heroes suddenly appear here. Poor dogs don’t become cash cows. For me this is unchanged quantity instead of quality and just doesn’t fit to HH.

it’s very simple… If you don’t like a game then, don’t play it.
I see lots of people complaining everytime but, they keep playing this game, deep inside they admit it’s a nice game or they are just stuck in a rattrap of their mind:)

But then magic is science we don’t understand.

I’m all for new heroes, but would just want to slow down on the terravanta peeps. I stopped playing it after a few months from beta, so I’m not familiar with a lot of heroes. So new to me.

People spend money they don’t have and then blame the game. Is having a bio operator soo bad? I suspect story continuation when teraventa is bonus faction and we haven’t gotten barrage yet. So I would like them continued so we get barrage. I didn’t get snaps or stratus but I didn’t spend money either, and I have bolt and odachi so I’m comfortable waiting to get them. I for one am excited about this one as I am already planning how to use.

yet another hero who is out of place, remain the fantasy heroes in the fantasy hero game, why you had the stupid idea to introduce it’s heros in hero hunter, if i want to play with these heroes i would play fantasy hero, i quit playing fantasy hero because i didn’t like this game and now i am invaded by heroes from the GAMES I DON’T WANT TO PLAY, if at least they would have different skills they are only a copy paste hero hunter heroes, what’s the point ?!

He reminds me of my little dragon, love it

You have your opinion, which I respect, and I have my opinion, and ultimately HHG wants to know our opinion. This also includes the fact that there is something in it that I don’t like. As long as criticism is presented objectively, it can be a breeding ground for good developments. This has nothing to do with whether a player has invested money or not. I played FF and I simply didn’t like it. I also didn’t like the heroes there and I don’t play it anymore. The fact that I now have them here in HH just doesn’t appeal to me. I would rather hunt zombies or aliens after the next big update… or like in RIP demons. That would be the magic hat for the creative department of HH, from which they could conjure over months new enemies, new hunters and stories.