I wish they added more heros like lancer etc like you said, that family for gilded crate. They should do something epic, release one 5 stsr hero, an FF and a gilded coin hero.

The FF heros don’t benefit us in bounty either… if they introduce them, they should be an added help in bounty at least…

This guy kinda reminds me of venom. Hope he turns out to be useful and fun in pvp.

The real difference between ff and hh is that the gameplay was flawed in ff. Melee is a cool idea but ultimately you couldn’t dodge, block, or counter. It was boring to play melee, didn’t matter how much you mashed buttons they didn’t do anything more than trade punches. The aiming is worse in ff feels like made for kids. Ultimately you had less control of the gameplay. The character designs were not the issue and most haven’tevenplayed ff so the heroes are new… As far as copy paste goes who’s better mario or luigi? I like this luigi over mario operator for sure! If they were exactly identical you would see the same amount of ruby er as jackal, or halo and kiyoshi. If you choose any to upgrade over their identical ones already on HH wouldn’t it be hypocritical to say they are the same or that you don’t like them as you preferred them over the original HH hero…

Also this game can be considered sci-fi/ fantasy like star wars was sci-fi because in outer space but fantasy because they had the force a supernatural power. The train left the station long ago to fantasy island. It cannot be considered sci-fi alone because of supernatural powers like marianas controlling wind or nightingale healing people. It’s video game world. And since they have similar skills to existing heroes don’t see the difference in genre.

Weather can be manipulated by advanced technology. Geostorm displayed a somewhat hopeful result of it, but a cruder technology could be used to summon small storms. As for the healing, nanomachines son. 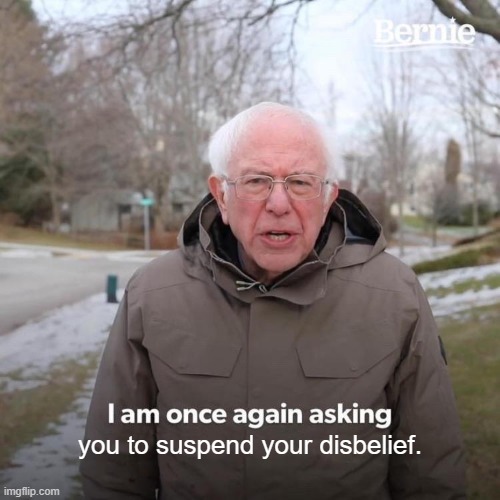