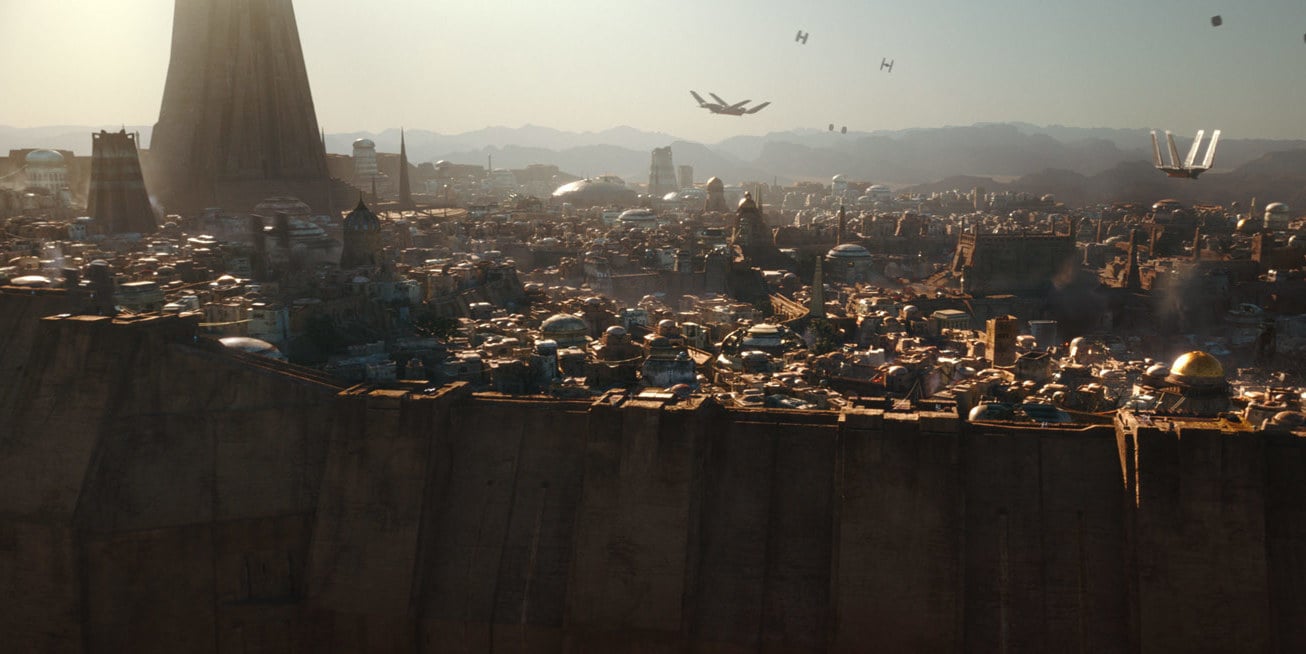 BACKSTORY:
• Blitz grew up in a large civilization on the moon Jedha. It is a cold, desert planet due to it’s long winters.
• Blitz is Baron’s son, except he doesn’t know it. He grew up with his mother, and as a baby, his father joined the UAF, so he never got to meet him.
• Even though he never met his father, fortunately, he didn’t meet Kurtz either. He instead decided to join The Watch in hope to keep his people protected and kept away from the war. 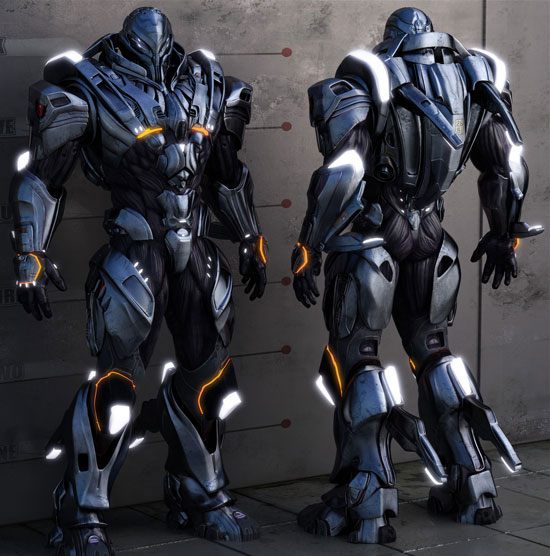 APPEARANCE:
• Wears large, silver armor that glows orange. His pistol and hammer look similar. When using a skill, his eyes light on fire. When firing, he holds his hammer in his left hand and pistol in his right. His pose looks similar to Ronin’s. When reloading, he wraps his left arm around his hammer to hold it in place. 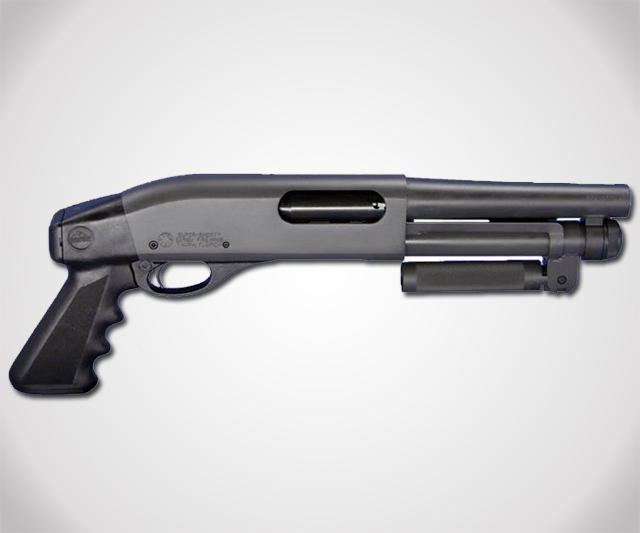 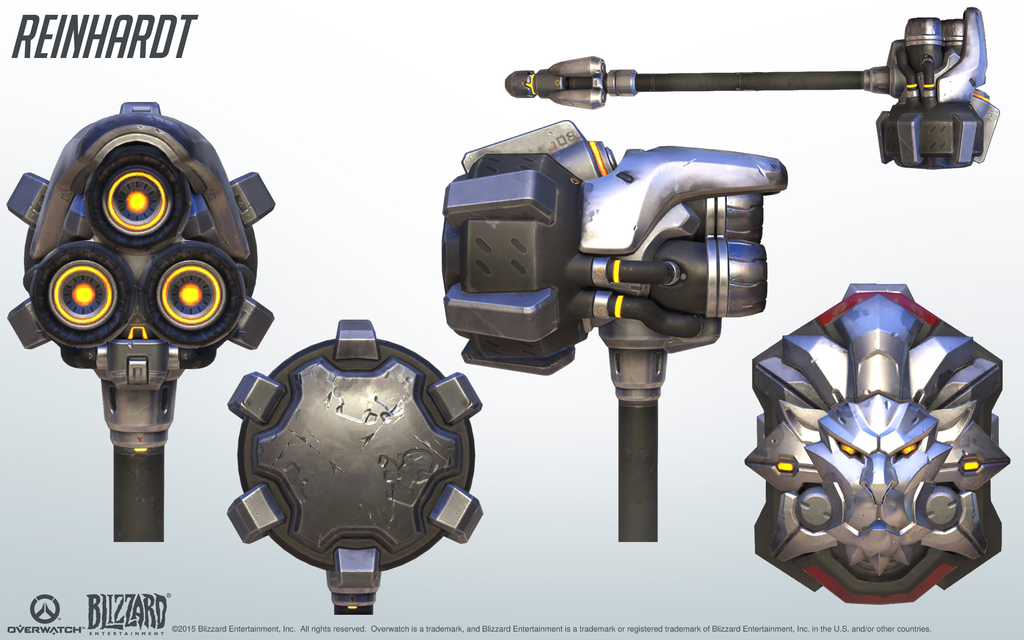 Silver: Barrier Field - When held down, this hero projects a large energy barrier that absorbs all incoming damage.

The [Barrier Field] can only absorb a certain amount of damage and recharges once depleted. This hero can deploy it at any time.

Gold: Fortify - If other allied heroes go behind [Barrier Field], they additionally gain a shield.

Lasts 15 seconds or until depleted.

Platinum: Steadfast - This hero is resistant to any stun, disorient, or knockback affects.

Ruby: Tanked Up- A Tank’s job in any decent Team composition is to not only soak up damage, but also clear a path for your Heroes. This Hero gains an Elemental Armor bonus and deals additional Damage to Cover. The Super Shorty Shotgun is based on a Mossberg Maverick 12-gauge, and, at an additional cost, is also available in models Mossberg 500, Remington 870, and Lil' Kim. Factory-fabricated with a pistol grip, the Super Shorty is a member of the AOW ca 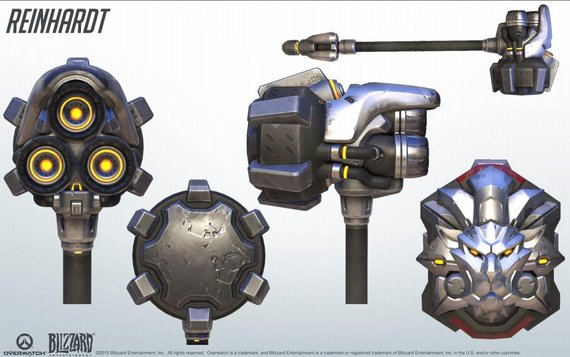 Been getting into overwatch finally (little late to the party) and decided to make some fan art. Reinhardt's hammer is what I chose. 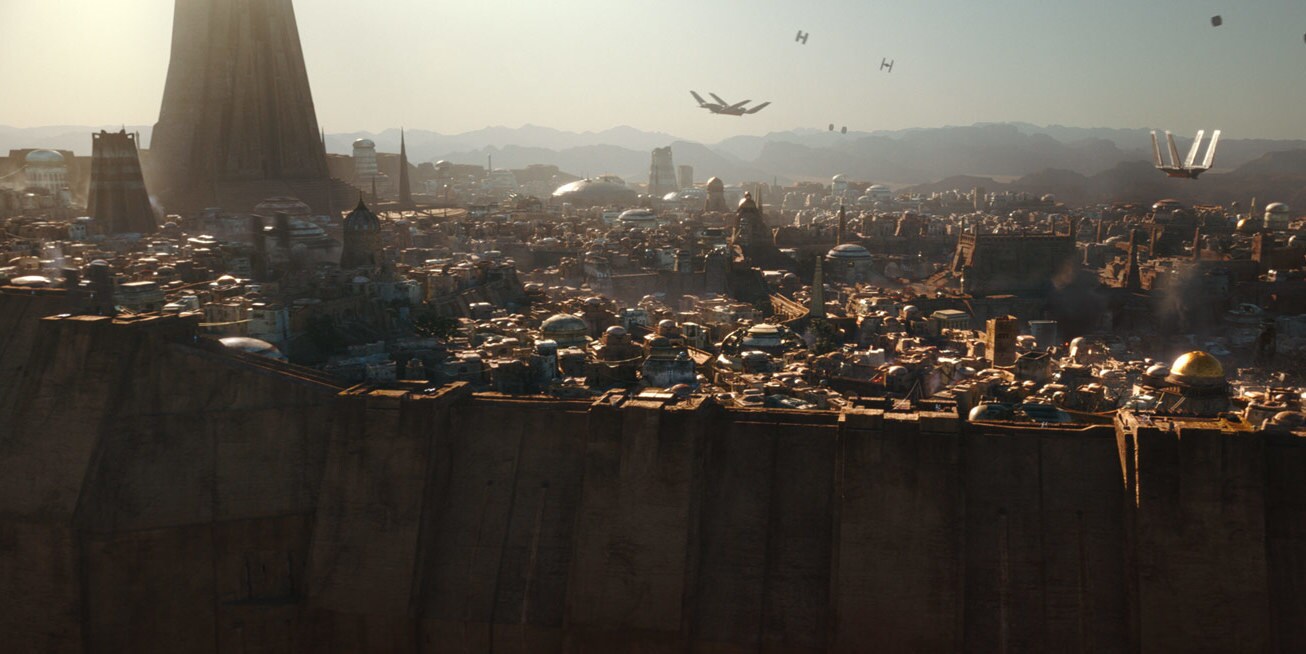 A small desert moon frosted by a permanent winter, Jedha is home to one of the first civilizations to explore the nature of the Force. At one time a world important to the Jedi Order, Jedha serves as a holy site for pilgrims from across the galaxy...

Oh heck yes. When is this being added?

Armor is that of a game called Section8 by Blur studios. Artist Alessandro Baldasseroni

Thx @GIR, was a picture I saved before the new guidelines that I planned to make a concept on

tbh, i almost gave up looking cause it kept pointing me to other similar images or blurry pictures, but none showed the original. but as you saw, i found it. sometimes Google Lens helps out.