I am Volt, the versatile warrior.

• Volt was born on the planet Hoth. It is a place that is completely frozen, like a desert of snow.
• He lived a normal childhood until he suddenly woke up with strange powers. He kept it a secret from everyone, including his own parents.
• Volt joined The Watch in hope of keeping his people and home protected from Kurtz. He does not choose to engage in battle, unless it is completely necessary. 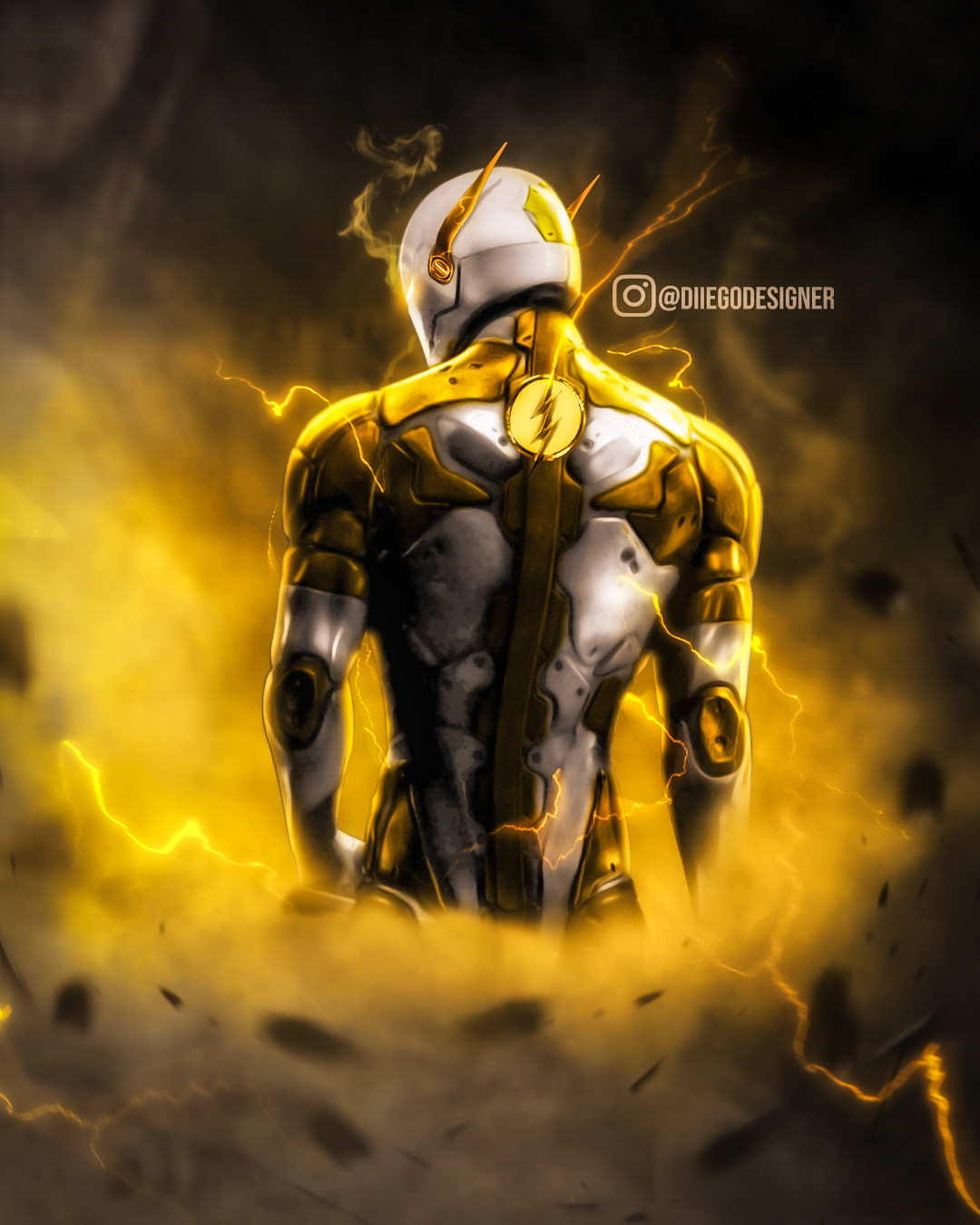 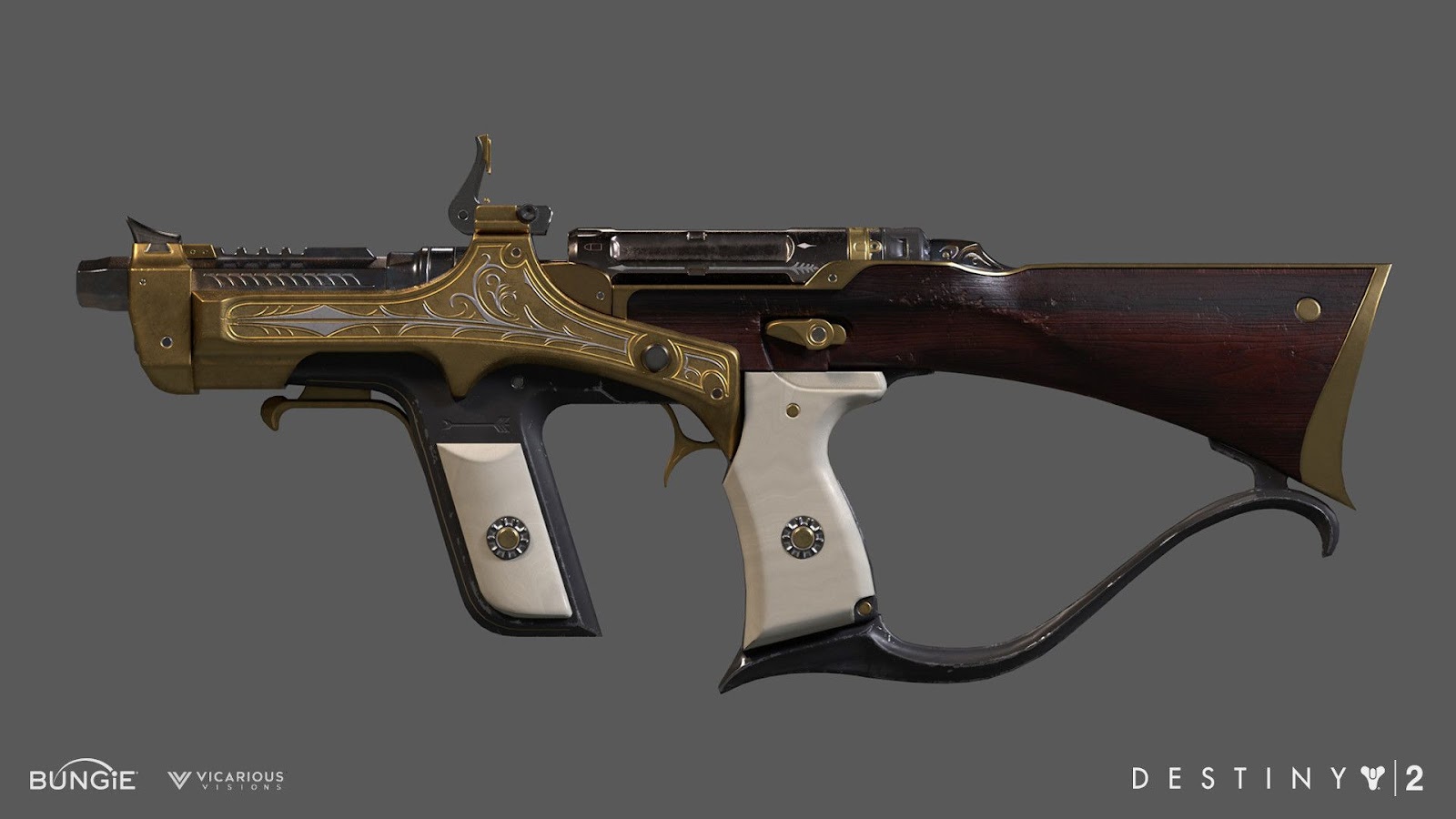 Silver: Swift - Discharges energy into his allies, boosting his and their movement speed by 30% and increasing their rate of fire by 15%.

Gold: Tornado - This hero forms a tornado of electricity around him while [Swift] is active, gaining a medium shield and reduces all incoming damage by 20%.

Platinum: Bead Shock - [Shock] will instead chain to all enemies instead of only three, and critical hit damage is increased by 10%.

Thanks! I tried to do multiple pictures in one place like you do, kinda like a collage, but as you can see, I deleted my last post. Didn’t go well haha

Don’t forget to source all of the art, according to our art posting guidelines.