Don’t be a hero and stay behind me.
Tank - heavy support - controller - first line defender
With a suit of armor so thick that it makes a tank jealous, this big guy stands in front of the enemy lines and draws all the fire on himself.

Gold: Adaptive Bullets - Hero and turret bullets get special powers and cause bonus damage based on the role of the target.

Platinum: Essential support - strengthens itself according to the conditions of the team.

Appearance: is a black man in his 40s, wearing an armored and heavily armed old generation exoskeleton. 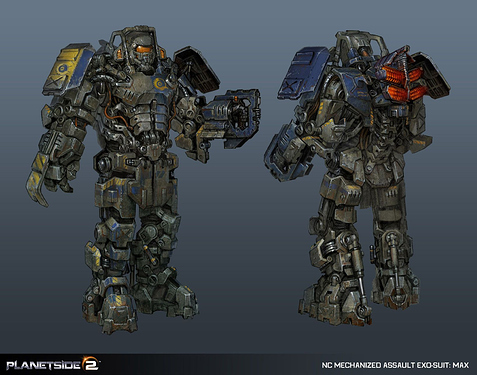 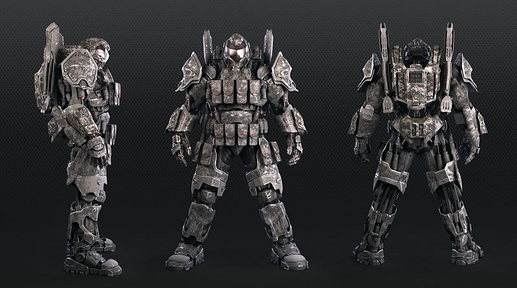 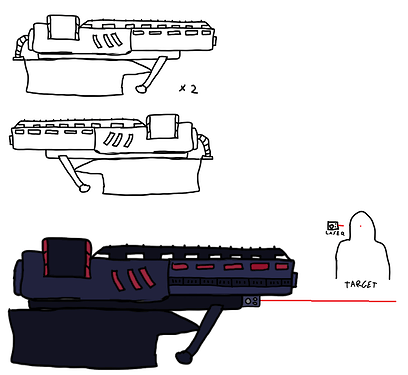 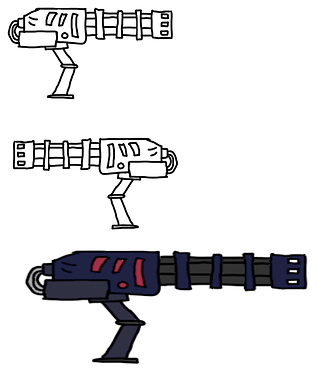 I’ve thought about the idea of giving an allied hero a shoulder turret, something which can deal damage and set up a shield (similar to castellan’s turrets). That would be sweet.