Why did I design this suit so big? I can barely move…
It’ll be easy, Ched. Underwater you’ll move like lightning, Ched. That’s easy to say when you’re not wearing this tin bunker.
How can that Cast be comfortable in that suit all day? Doesn’t he ever have to go to the bathroom?
I can’t even bend over and he’s running and jumping like a jackrabbit.
I should’ve listened to mum… Stay stupid and keep your head down or you’ll find yourself in the abyss.

wave-crest512×512 10 KB
Tidal Wave
A tidal wave submerges the entire battlefield for 30sec.
Underwater all movement is reduced by 70%, bullets speed is reduced by 25% reducing also the damage, weapon accuracy and general visibility will be reduced by 30%.

scuba-mask512×512 8.02 KB
Mask and tube
The hero throws a respirator at all allies without allowing them to handle themselves better underwater.

ship-wreck512×512 7.04 KB
Shipwreck
Being underwater offers both advantages and disadvantages.

ancient-ruins512×512 12.8 KB
Tsunami of Debris
When [Tidal Wave] is activated, water can drag along debris of various sizes that will hit both allies and enemies causing X to X damage for the entire duration of the ability.

sharp-crown512×512 18 KB
King of the Abyss
The water is both the home and the hunting ground of the hero.
Underwater, the hero gets a 50% health and damage boost, 70% chance to dodge damage, each successful critical hit regains X health

Appearance:
Ched is a very small but robust man.
the suit is a mechanised atmospheric diver suit, it is mainly a large cylinder tube with a glass dome reinforced at the head. 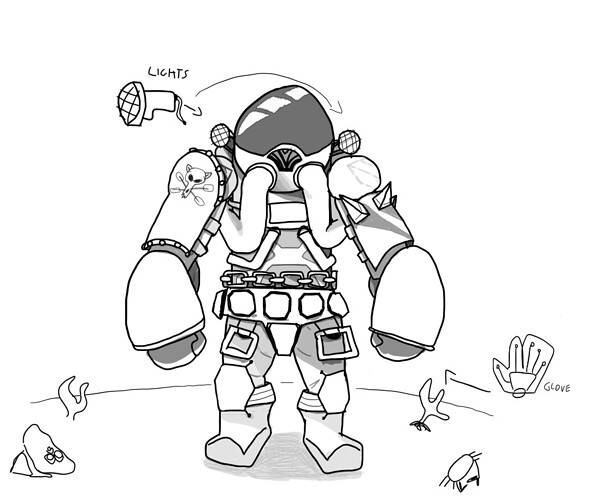 His Weapon: MB Mining Rifle
is a large compact automatic shotgun with three rotating barrels and a bullpup disc magazine.
Was one of the spare rifles, hastily fixed up and “gifted” to Diver by Keel.
It has a fast reload, the bullet rose is very tight and it has plenty of ammo, but it has very low damage and a very high rate of fire that is difficult to control.

Diver has 3 skins.
The default appearance, the common Submarine and the rare plus Pirate Ghost. 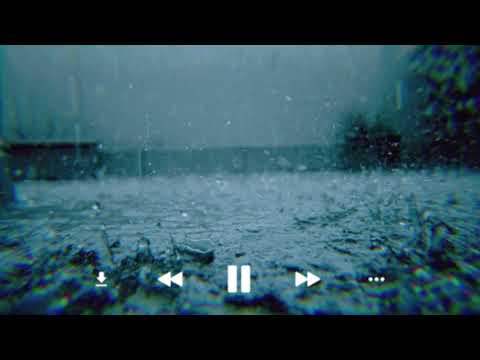 All icons are taken from around the forum and https://game-icons.net/

Global effects seem really cool. A literal way to change the battlefield.
And the concept art😍 it’s so flarking cool!