Bronze: From The Depths Of The Abyss - the hero recalls tentacles from the ground.
Tentacles can grab one or more targets at a time crushing and blocking them in place, some can lift enemies in the air for 8-16sec.

Silver: Tectonic Movement - generates a violent earthquake that causes X damage to all enemies and structures in the field.
During the earthquake, gas clouds can come out of the ground and if they are crossed by bullets they can explode and set the entire line on fire.

Gold: Infected Groundwater - when the hero suffers damage or dies, water will come out of his suit and occupy the battlefield.
The water slows down and causes damage to all enemies that are submerged and prevents incendiary attacks.

Platinum: Release The Kraken - the hero is supported by a huge monster that will attack all enemies randomly every 10sec with giant tentacles.
Kraken’s tentacles crush or launch targets into the air whit more power respect the normal tentacles.
Tentacles can also grab the bodies of allies and enemies by dragging them into the abyss making the hero recover X health.
[Release The Kraken] only activates on maps where water is present.

Appearance: the Nautilus suit is a very heavy, old, atmospheric diving suit.
before he disappeared Nautilus was a man of medium height, muscular, black hair and light eyes, but now we don’t know how it is since it’s been 1 year since his disappearance, nothing can be seen inside and even the internal pressure is higher than the external one and it’ s impossible to open the suit.

His Weapon: the “Old Brass”
It’s an old naval cannon that looks like the cannons on pirate ships.
No one know where he got it.
It shoots big iron balls with a very low rate and a very slow reload, but it causes enormous damage against heavily armored enemies and structures. 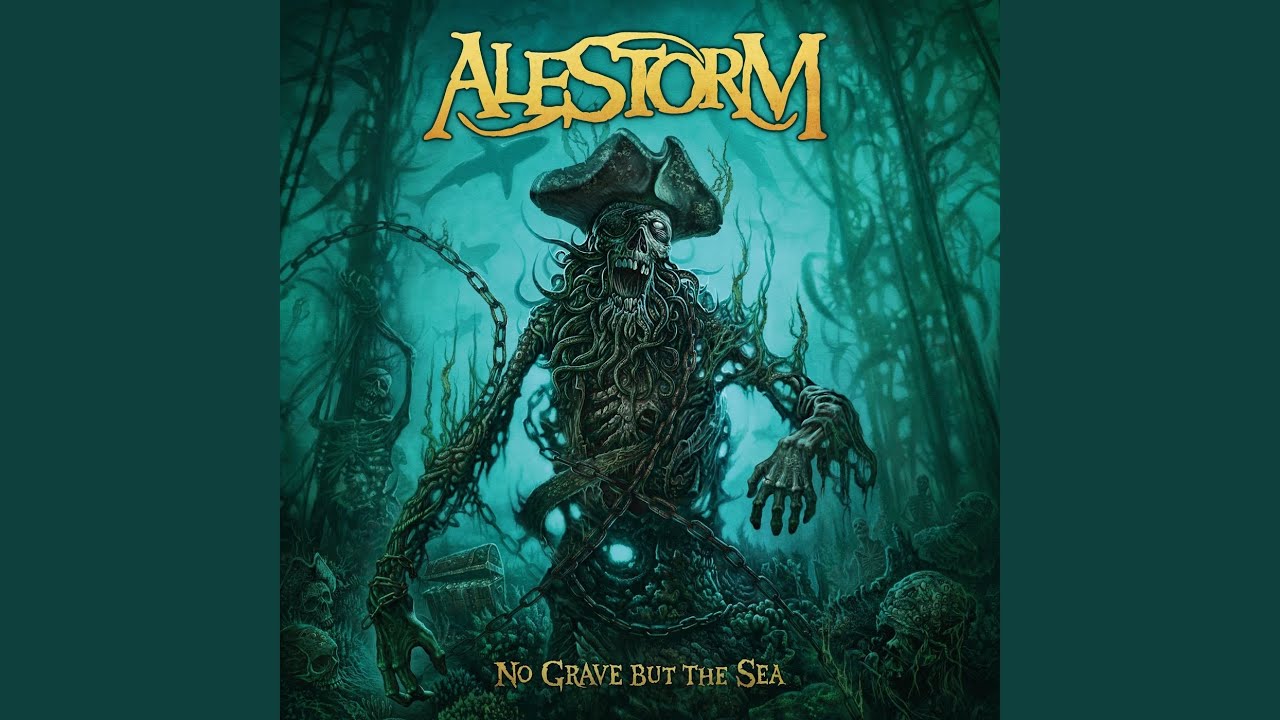 A pirate theme. I love it!

Well
It’s not a pirate theme, but thanks.