Upload Your Most Frustrating Moments in Hero Hunters Here!

As HH players, we have all had our fair share of in-game moments that left us feeling heated after experiencing them. So, I decided to create this thread for HH players to vent their frustrations to others and see what other users had to go through as well! 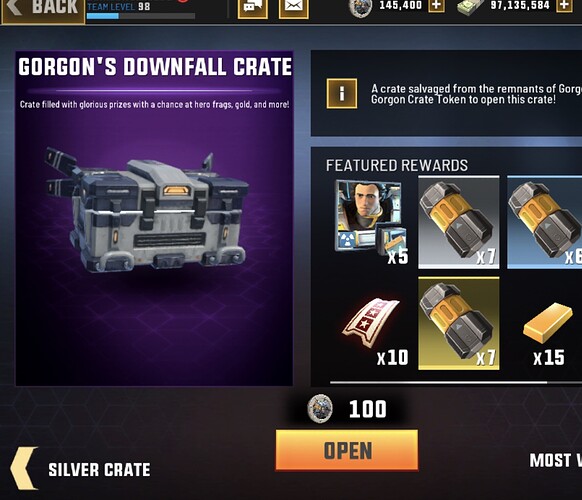 10X crates should be everywhere to be honest

Will be fun to open 60 crates during upcoming gilded festival:)

bait and switch. when a new character comes out that is over powered, then nerfed 3 months later after the developers collected all the money and said ‘oh, this isn’t how this character is suppose to behave’.

This was spot on

A great example is when they nerfed Fiber and her hacked the world got hacked and ppl almost quit the game.

Thank you for this post. It’s the truth and too accurate.

This update and how you only get the new hero frags after burning through your hard to get MW tokens. Thank you HH!

At least she been pleasuring u for a while @Kyablo … imagine those who opened 50crates n not getting her. (Me,

, lesson learned)
It actually fit her hero description… A true “reality-bending hacker”… she hecked your wallet too! 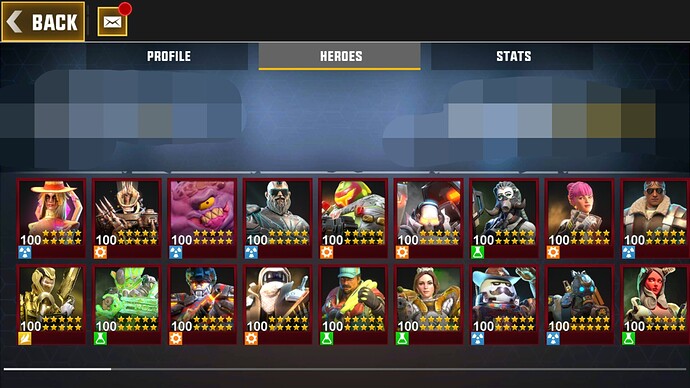 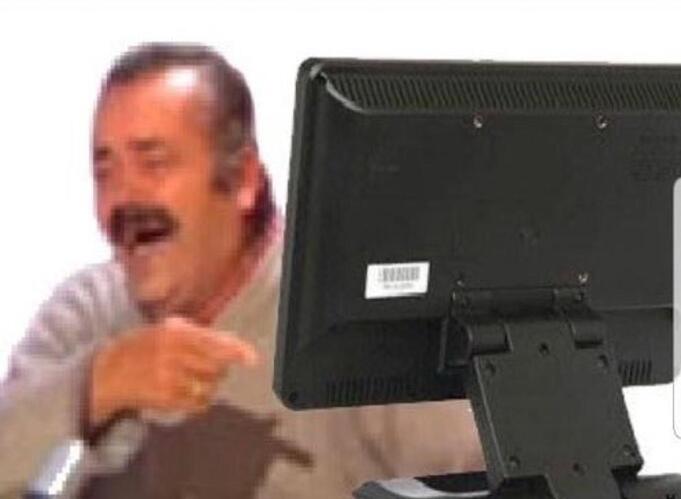 I see that’s why you are smarter than many of us. Reading names even when someone blurred them is no joke.

I believe everyone here believes in democracy & treat each other equally, by that saying… Can we all become devs for 1 day & upgrade our Luciana?

Thank you!
& congratulations on Luciana… She is op:)

I think everyone will have the chance to upgrade Luciana to 10* quite fast…
By the time her crates is released, just unlocked her crates as many as you can…

And seeing her among the top 5 heroes in term of power, definitely she’s useful for AW… 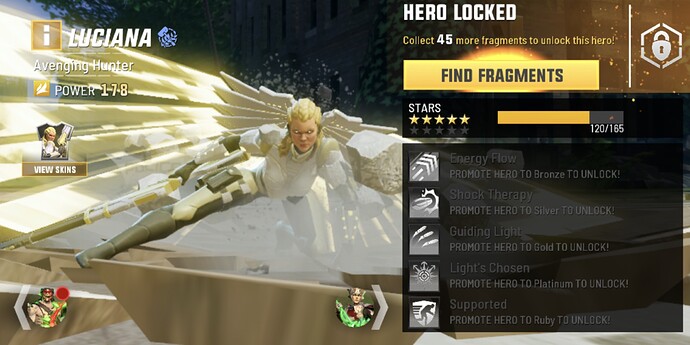