Your best HH moment of the day

Let’s get one of these threads going. Post your best HH moment of the day! Brag! Tell us about that near-death victory. Anything that made you feel like “yey”.

My best day was the last tourney. Not cause I did well, but because I opened 2 skin crates and got Combat Medic twice

My best moment of the day is quite similar:

Got a Butter dupe skin which landed me enough Nano Dust to be able to buy the medic skin. I actually almost picked Salvatore instead just because it looks amazing but I hardly ever use him and his new skill isn’t as prominent as Nightingale’s. I’m happy with this.

My favorite moment today was realizing that there was a hero fragment event happening the same day that I was going to hit 600 elemental frags to get dogface to 10*.

Plus I now have a 10* Dogface, which is awesome.

seeing opponent’s Ghoul having a nice “flight” in the tournament. 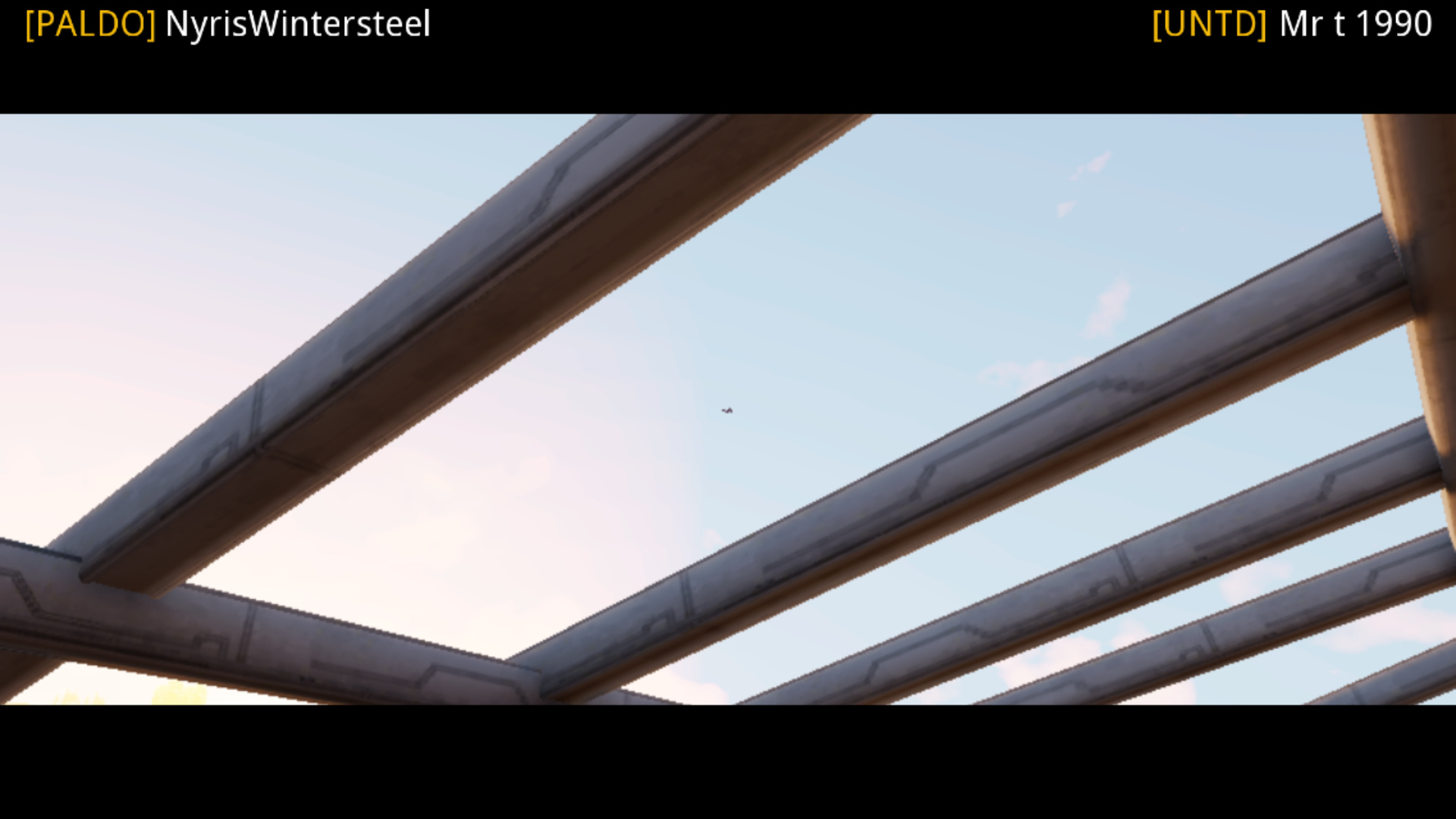 Just happened… 40 gold and 25 gold in 2 consecutive PVP crates. Not a big huge deal since I do buy gold from time to time… but still a pleasant moment when it happens.

Who did this to him? Would be awesome if he also set himself on fire before flying away like that.

I got Surge promoted to Platinum.
While the dude himself ain’t anything special the promotion felt good because it was the first hero I promoted from Gold > Platinum without spending a single gold on stamina refills or raid resets. A small achievement in itself as to speak. 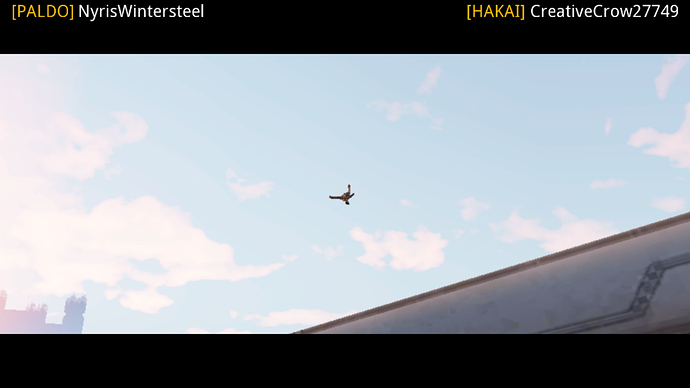 Would being a winner for the September update count? I also made some progress with Hard 7. Can’t make it to 3 stars on 7-2

You won Wesson? I envy! 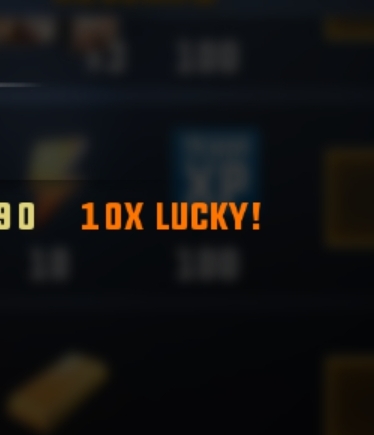 Second day in a row I got the x10 from my daily single bucks exchange.

Look at this joyful dance of Mandrake! I love it.

The fact that this happened to a player named Bug Lord only makes it better, imo.

Good catch! And here’s a secret. He was spinning like that for more than a minute. It was very hard to aim at him properly.

Did he got revived by Flatline?