Two New Heroes will be joining the Hunt in October 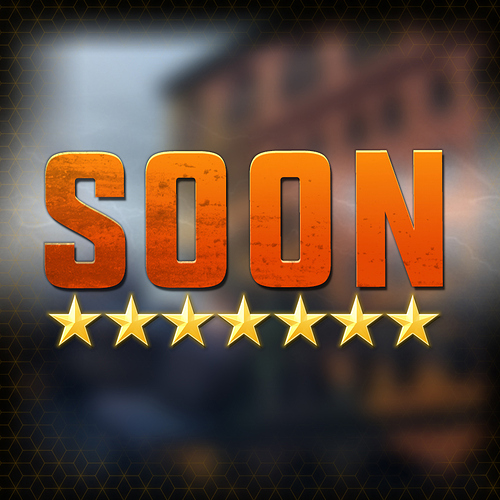 OMGOSH, I’m saving up all my gold for this.
But isn’t fair to say “soon” and reference to the October update when it’s just 4th September still.
Now I just want a raid with Baron frags and end this month.

At least they refferenced a date for release

That’s cool and all but most importantly: where’s Operator’s Bridal Gown skin?

Did they? Where? What did I miss?

With the october update, so in the begining of october. No fix date, but better than just dropping a bait and let us wait forever.

Noooooo not back to the two new heroes. I was fine with the one every update

I love two heroes every month
I hope we reach 100 heroes soon .Lol
Cause this will make the game more fun and complicated

Well it being October and all, Mephisto and Agent Skully.

Let the Heronium and frag stocking begin… Rest up this September boys (UAF again anyway), all the action is gonna happen in October!!

I can still only farm heronium from 1 hero.

But I’ll do my best.

I have never seen a 7* launch before but for the 3* heroes you’ll unlock them from the dojo / city hall co-op raids if you’re not wanting to spend a lot (like me) for crates.

Oracle was a 5* when she came and her you can and could only find in crates. I’m guessing a new 7* will be strictly pay-to-unlock to begin with.

Agreed. But since they have already announced 2 heroes for October, I’d now rather they release TWO GOOD HEROES

AND fix the MinMax issue.

Still man two heroes again I just hope this is one time. And they do the one hero again. Would love to see Kurtz

My guess is they will release only one hero a month, but they may create an extra hero in given moments. Just like they released an extra hero for Easter (Kunoichi)