“Don’t back down. We must not crumble, even if it hurts, even if our friends fall by fire. We must earn our tomorrow and end their future…we must live.” 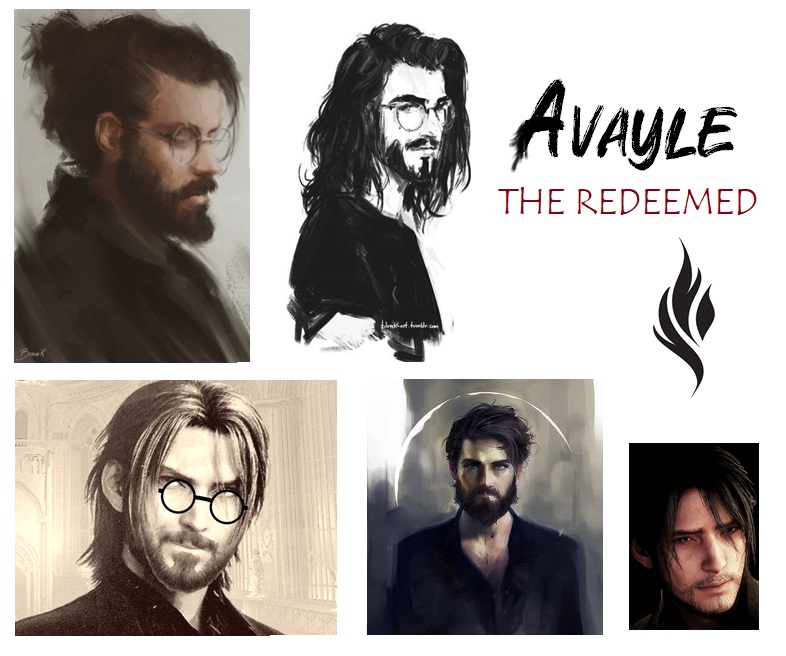 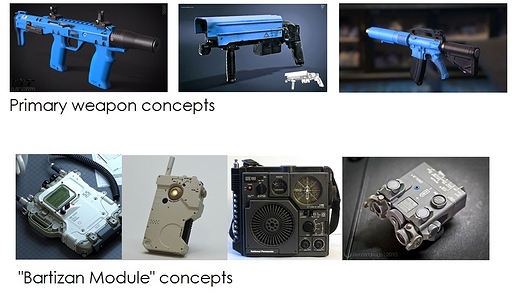 If you ever speak to Avayle, he will tell you that he is a man under grace, given a solemn duty to uphold honor, the same honor which God gave to him.

Many years ago, Kärim “Avayle” Amirov’s younger years were filled with turbulence and instability. He grew up in a strict household, harshly disciplined and reprimanded by his traditional parents.

Filled with resentment and shame, Avayle spend his days studying and reading, learning the innerworkings of various devices and technology. He also stirred up the anger he held inside, plotting against people who weren’t like him. All the while, Avayle dreamed of a revolution that would bring life to his days, a moment which would bring purpose.

That moment came with Kurtz.

The young prodigy wasted no time in joining his forces, gaining reputation as an ingenious tinkerer. His Support Modules gave the KLG an edge in combat, defeating dozens of factions and militias. Avayle and his partner Caine would become two of Kurtz’ most prominent engineers. For the young rebel, it would seem that things had turned around…

…except that Avayle never felt so empty; his spirit had not healed, and they crept very close to consuming him. Very close…until that day arrived.

A KLG mission went horrifically wrong, with both Caine and Avayle being grievously wounded. Caine was rescued, Avayle was not. It would seem that all was over, until he met the tender mercy of an enemy medic. The next 6 months would change this broken individual from the inside out. He was a new man, changed by God.

If you ever speak to Avayle, he will tell you that he is a man under grace, redeemed from a dark path. He now fights to protect the lives of the innocent, fighting against the KLG. He may not be perfect…

"An expert in sustained warfare, Avayle is a renown utility armorer, improving allies with handy and unique boosts."

Bronze – Bartizan Module – Throws a compact support unit, giving an ally a charge of [Bartizan Module] . Each charge increases the ally’s max health by x, armor by x, damage per second by x, and gives x health per second.

Each ally can receive up to 4 [Bartizan Modules] . Each module lasts until the end of the mission, but is disabled for 3 seconds if the hero is stunned.

Silver – Tripwire – Launches a wire sensor at a targeted enemy. Whenever an enemy hero crosses the tripwire, deal x damage and x damage per second for 4 seconds. For every activation of [Tripwire] , heal all allies by x and decrease all allied skill cooldowns by 10%.

[Tripwires] are destroyed after being triggered three times. Up to 6 wires can be placed total.

Gold – Premonition – Whenever an enemy’s active skill reaches 80% charge, they are marked and decrease x armor. If an enemy affected by [Premonition] is killed, silence and slow all enemies by 25% for 5 seconds.

Platinum – Tactical Advantage – All allies begin the mission with 25% skill charge, and all incoming damage is reduced by 10% for 20 seconds. If a piece of allied cover is destroyed during this time, increase all allied armor by x for 2 seconds.

Hey guys! I like how this hero turned out, his skill set and story is something I thought turned out well. There aren’t a lot of long-term boost heroes apart from Heimlock. Avayle is similar to Caine in the armor category, but differs in that his module covers equal parts offensive and defensive boosts, and that his skill set is focused on long-term support rather than immediate one-and-done shields.

With both hands thumbs up:+1:

Thanks Alghefeili, I appreciate it!