I only read the first line and wanna inform you that Scavenger Hunt and the “wave after wave” event are two different things.
What more you wrote I don’t know because it’s such a wall of text. I got a headache. Sorry you’re not having fun. Personally I love both events.

I read a bit more now.
We’re all gonna hit a wall where we can’t progress, personally I can’t beat wave 30 yet. Gotta pump my team up.

Really all this is based on my team strength? I once stumbled on level 30, I’ve exchanged Panzer against Dog and marched to wave 49 without losing again. admittedly for Wave 50 I needed a few attempts. The problem was that my main team had 20k less power than given

Tried again. 45 is definitely the wall for me.

I tried again. I won now.

I still haven’t beaten the last wave. My team is 20k under as well (think its generally by design). My issue is the gorgon and trying to do enough damage to it. I mainly just run out of time since it doesn’t open up enough for me to pummel it with damage and it doesn’t show its back to easily break its covering.

Anyone have hints or team comps they found effective?

I don’t hate the event for being hard or anything challeng is something that draws you back every time I am not saying I am frustrated about not progressing in the game the wave thing is designed on your level me and 5 of my friends tried with different teams different heroes we all got stuck at wave 20 . you cant progress because if you defeat a wave they become more stronger than your strongest team and it keeps happening first wave 10 than 15 and 20 becomes too much . How is my strongest team power 24k is supposed to beat a team with 36k power? Everything else in the game is fine I was only mad because this didn’t just happened to me only my friends were having the same issue I am in no way a bad player and trying to take my frustration out on the game for loseing or anything just saying this wave thing does not work for lower level players

That’s because you have been playing the game for a long time how am I supposed the beat it a low level player you probably have a lot of hero’s I only have 6 or maybe 8 usable in such situations I can’t put low level and low promoted heroes and I can’t just get a hero to gold 4 in a day . What I am trying to say is how can my level 24k team suppose to beat a level 34k team? Bosses just enter and start killing my heroes one by one this wave thing isn’t designed for players below 60

Tell me the hero’s you used and there ranks 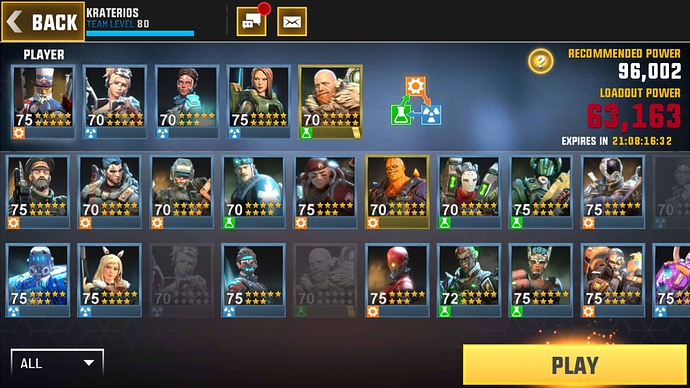 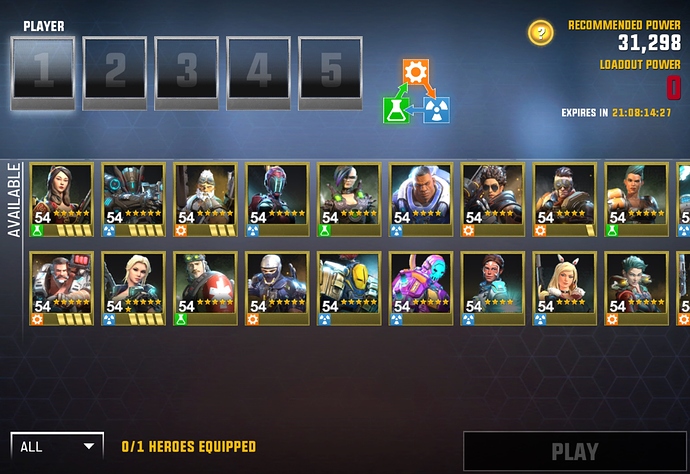 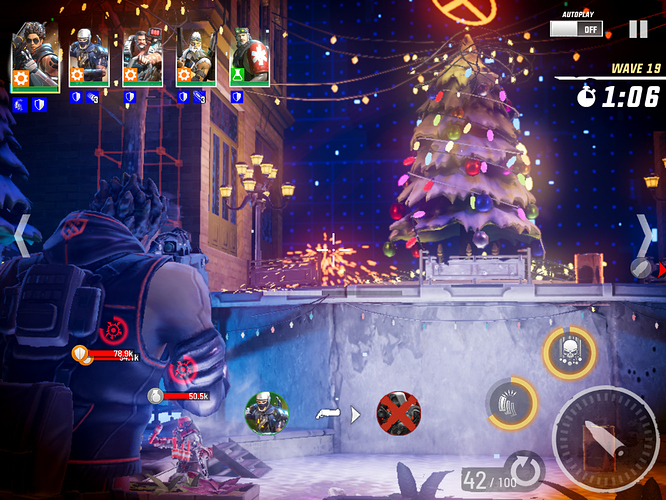 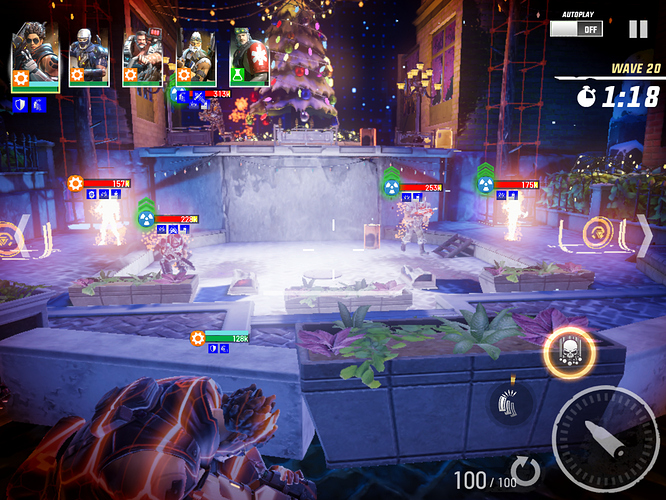 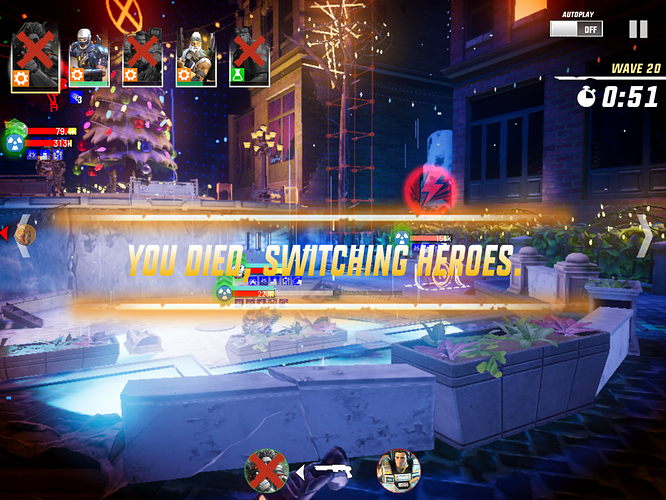 First off all, switch hideo with Mandrake, I don’t know if steel is useful but I’d probably switch him to 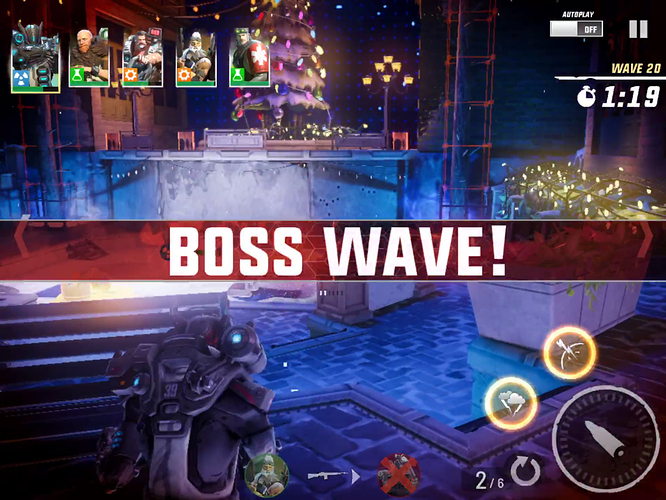 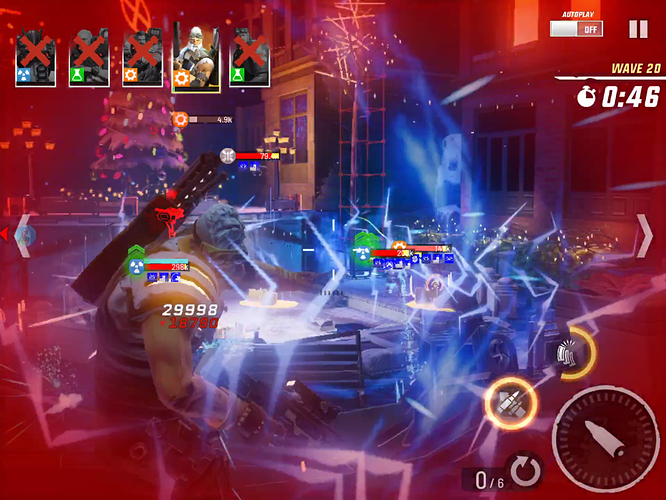 Min’s Danger Simulator is the first time I’ve been challenged and excited about a game mode since I started.

All other’s have been a short shoot and scoot.

Once I hit wave 35 I have to seriously sit down and think about my team.

Every fifth wave I was losing and adjusting. I beat wave 50 after probably 15 failed attempts and with a frustrated smile. But it was a challenge! We don’t have those in this game.

At your level, unfortunately you won’t be able to reach Wave 50. Cater to one, demonize the other…