It’s been a while since I am playing this game now. I have just reached level 60 , but now I am starting to face more and more unbalanced lineups. I always try to balance my heroes and level them up nearly the same , however differential levelling is a thing that I am encountering more and more and many times it really is hard to beat . I wrote about it a couple of time on other topics as well. This time it occurred to me I wanted to share about it with proof.

Even though I was able to win the match it was only because of my knowledge and ability to use skills of multiple heroes manually and just survive and in the end with Castellan’s turret I won. The pictures make my point so I don’t need to explain much.
It’s a loophole which some players are exploiting and it’s really unfair to allow such tactics. Most of the times ,you just can’t win against such matchups and it’s disheartening because the opponent was very clever but you have a team which is fixed and have only a fraction of seconds to do make decisions which you know there is a high probability that won’t work.

If I keep loosing to these players , the next thing I will do is copy the same thing and do it to win . This creates a ripple effect -1,2,4,8,16,… . A trend which will do more damage and more player will follow this tactic.

My major question will always be-Is this the way the game was supposed to be played ? I hardly think so… The Hero Hunters developers did a lot of planning and this just looks out of order , as it is ruining PVP slowly but surely . 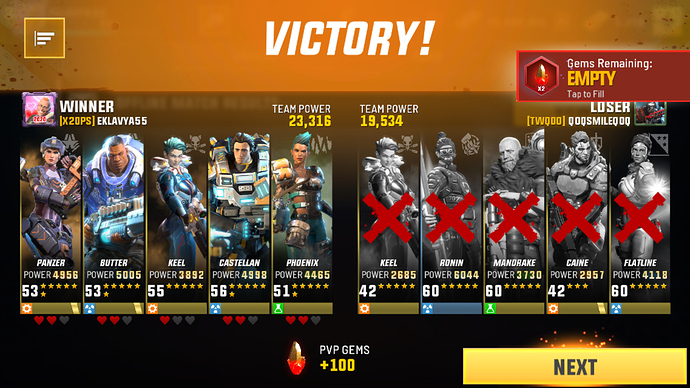 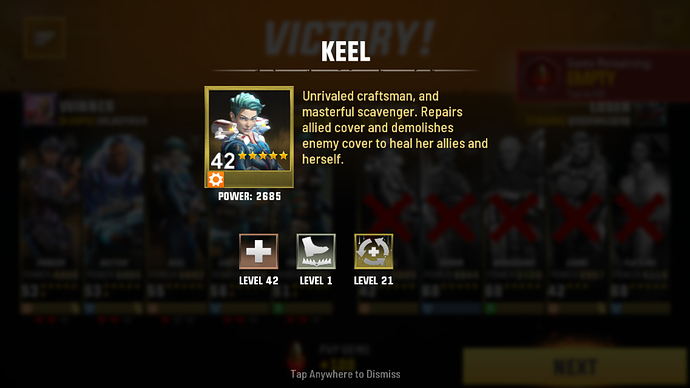 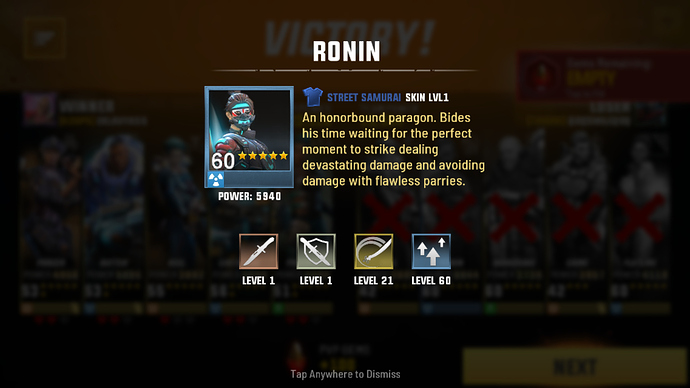 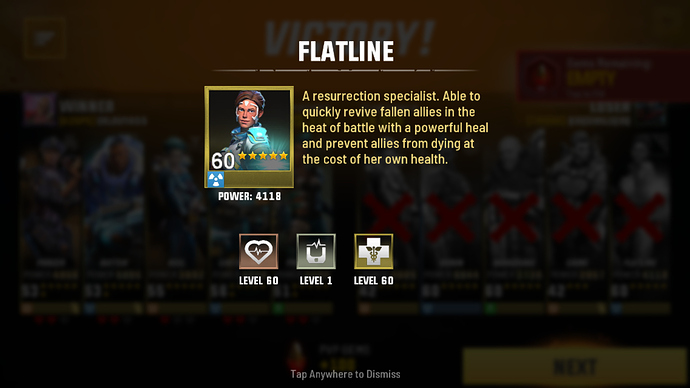 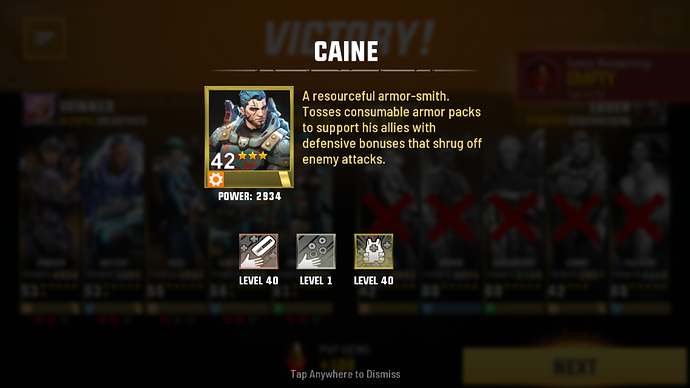 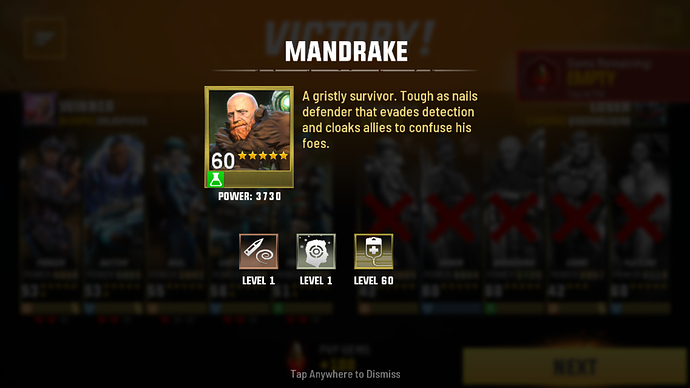 it looks like you faced a early min maxing team. you see your keel is way more underpowered than your other heros, resulting in a power diffrence. try to upgrade your keel more

I wouldnt recommmend to follow them. their skills are leveled for min maxxing. you should get your skills up to be more balanced

In general keel has less power compared to some other heroes . I admit she is a star less than other heroes in my team , but it results in only a power difference of Maximum power - minimum power = 1k approx in my team, however the power difference of opponent is 3.3k approx. Way more than me and to top it all it’s Sandbagging Ronin Team. Come on you all know it’s unfair.

Currently I have Nightingale at 7* , Sapphyr at 7*, Cinder at 8* for farming for heronium. I am not using them in PVP to avoid mismatch but it still happens. I have more screenshots of such matchups I faced , but the developers already have the stats and contacting support doesn’t help much.

Buddy listen, ITS called sandbagging, its having a higher hero as a advantage on the opposing team, and almost everyone does it, its usual now but if you get good enough they are easy to take down, with some proper thinking and prediction

You should upgrade your skills as far as you can, the game penalizes you if you have a lvl 75 hero with level 1 skills.

Also, stars > bars and i find the best overall match making comes from having all heroes roughly the same power, then stars, then bars and lastly levels

While I do agree with @Robert_Pronk, there is one point @Eklavya makes that I absolutely agree with. This is the first game I’ve ever played where you can gain an advantage by NOT leveling everything to the maximum available to you.

I can’t remember if I floated this idea before, but………the game already doesn’t allow you to level a skill higher than the hero’s level.

Why can’t the reverse be true? At least to some degree? For example, you can’t level a hero more than 10 levels above it’s lowest skill?

Anyway, just saying, it’s counterintuitive to any other game I’ve played. The historical gameplay goal has always been to power-up everything as high as you can to win…but not in HH

Is there any such rule that applies to skins as well ? Most of the time, the match making works fair but then in a span of 10 matches you get 2 Sandbagging or differential levelling team. Sometimes you just can’t win against these matchups. I will keep your advice in mind in future battles of PVP.

Trying to optimize the matchmaking is going to be difficult as there a lot of inputs and we expect to get quicker matchups. However balanced upgrading of heroes is quite possible without major changes to game setup. This issue isn’t a priority for them I guess … As surely this wasn’t the way the developer planned the game to be played. As more and more player start complaining about this, the developers would look into the statistics , till then we have to endure this unfair way to win .

Well, I can tell you this much anyway…at the higher power levels, maybe around 85k but more so at the 90 and 95k power range, I rarely see what is lovingly referred to as sandbagging. Once in a while, but not nearly like I saw it at 80k and below. Power up your teams and break free of sandbag central!

Build it up brother! Grow your heroes. All the funny business happens at lower power matches…for the most part. Anyone correct me if i’m wrong.

Dont be affraid to lvl-ing ur rosters to 10*. Make sure to 10*ing with other 4, to anticipate unbalanced gauntlet enemies.
Or at least make it near equal power with other 4 top of yours.

Ur screenshot is example of punishment he have, by meeting u & lost.

Other example, u might facing enemies with all 5 plat in pvp battle when ur 5 is in gold+3 & gold+4 combination. Dont worry, its not a big deal cuz in math calculation gold+3 gold+4 is not far behind with plat powers. Only “extra passive skill” is benefit them for being plat.
But again, they’ll not unbeatable when u reach there. Experience & sinergy of ur team will lead ur victories for most battles.