I don’t want to complain, but it feels like stars are being punished compared to platinum.

I have so many fights in power above me, fighting 6* platinum teams while using a 8* team with one platinum hero.

Is this a change in PvP? Cause if this is the case I’m going to stop increasing stars, it’s destroying my team, I’ll just farms some random platinum heros.

No flaming please, just contribute and let’s share opinions and feelings with the last PvP changes

I would think people are abusing the stars. Cuz making a hero gold plus and plat is like only increasing their power about 300 at each upgrade vs to stars which is 900-1k power increase. When matched against an 8 star team versus a lower star but plat team, likely hood the 8 star team gets the foot up against the lower star team

@Cool_hand, I was working my ass of on collecting stars, but right now it seems to be better to just make low lvl star hero’s platinum, since you’ll face teams that are 2-7k lower in power and you have extra damage/healing skills.

I’m wondering if others have the same problem since the new power calculation, I worked up my main teams on skills so we can leave these out of the power difference

Well there is only that much opportunity for us to farm the frags for stars. Going gold+ and plat is just as tedious if not more so. Considering the resources that you would need to upgrade them.

Yup only this 2 place. N PVP at the moment am only focused on 4 heroes to farm.

Forgot to mention gauntlet, but that’s enough to increase the stars of all the heros.

It does take quite a fair bit of work, cuz you have the different crafting items n not all plat items are readily available. Plus stamina limitation etc

I don’t say it is easy, but platinum is way easier then a 10* hero, how much platinum heros do you have and how much 10*? 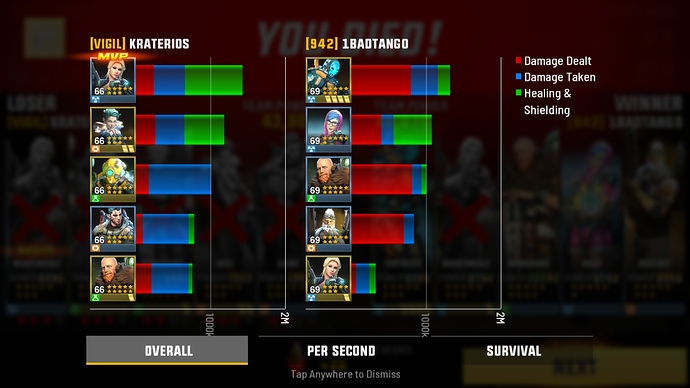 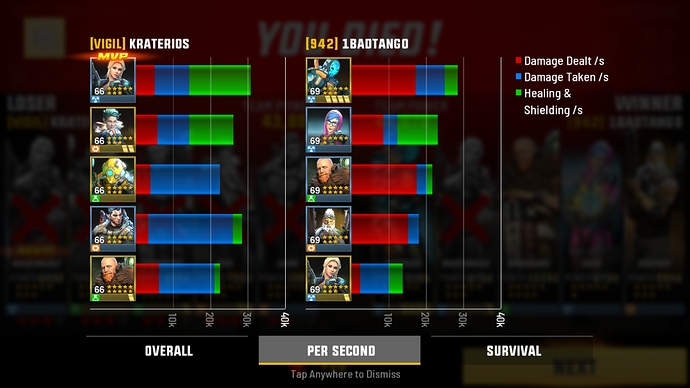 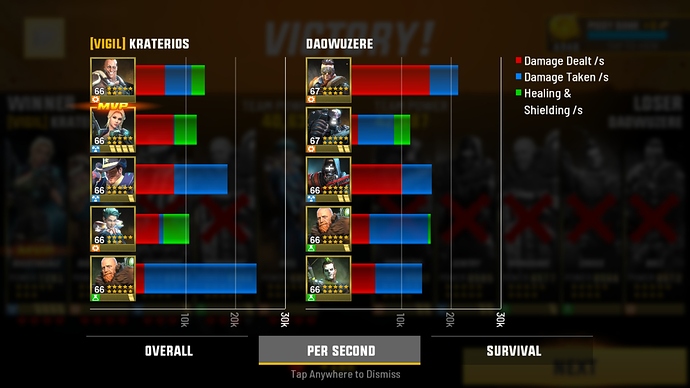 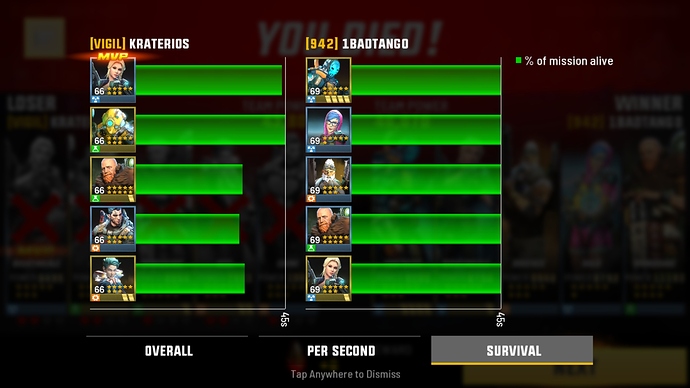 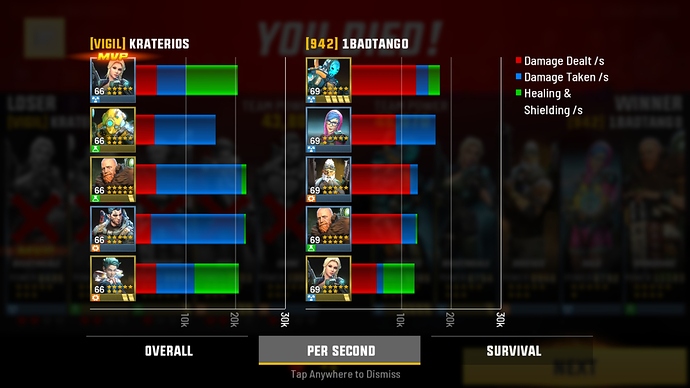 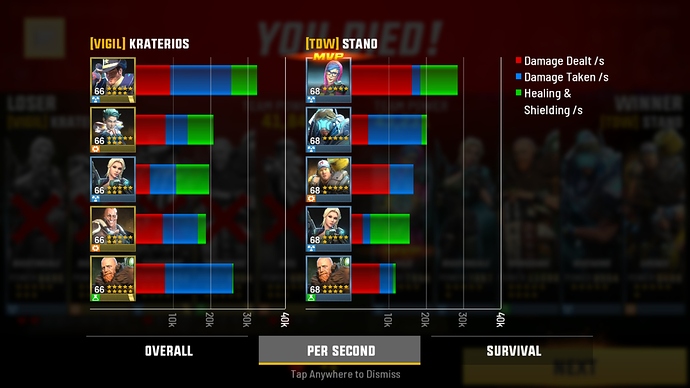 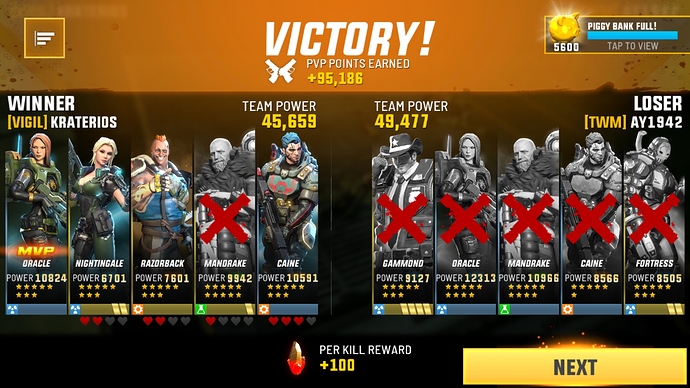 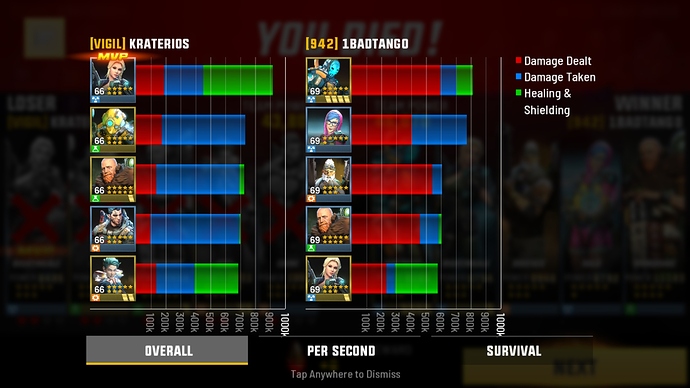 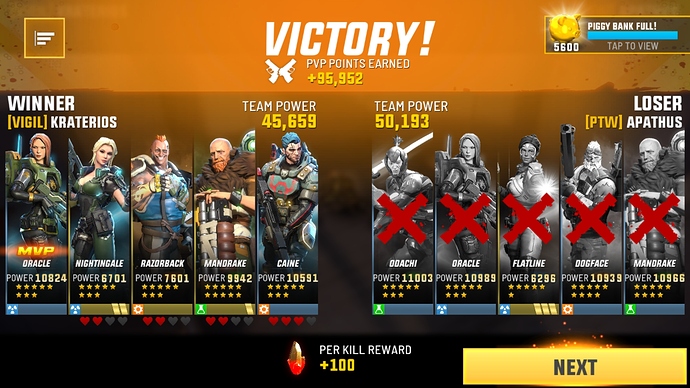 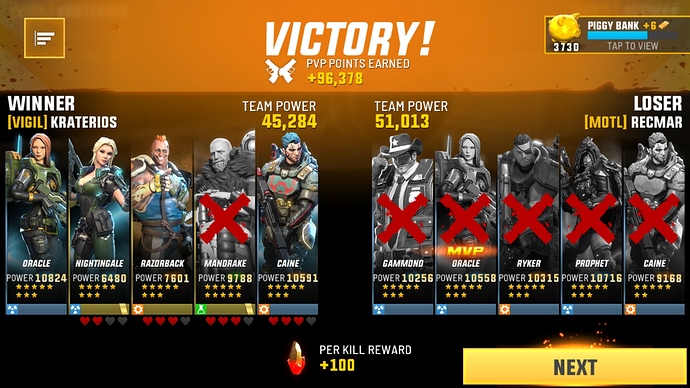 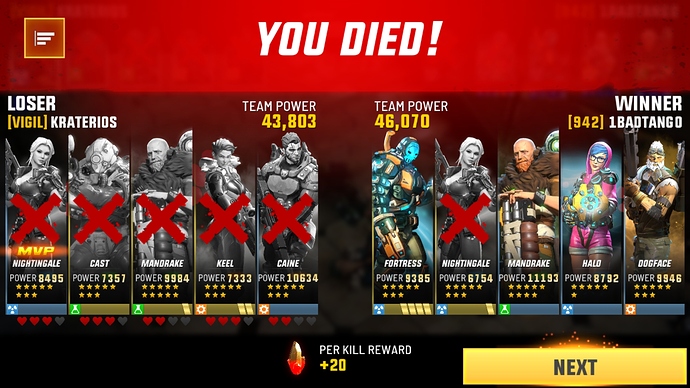 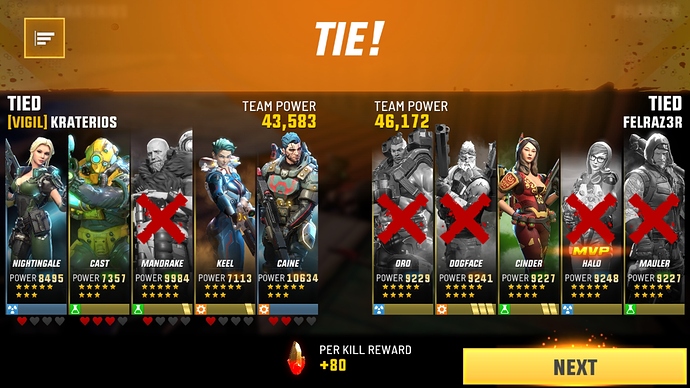 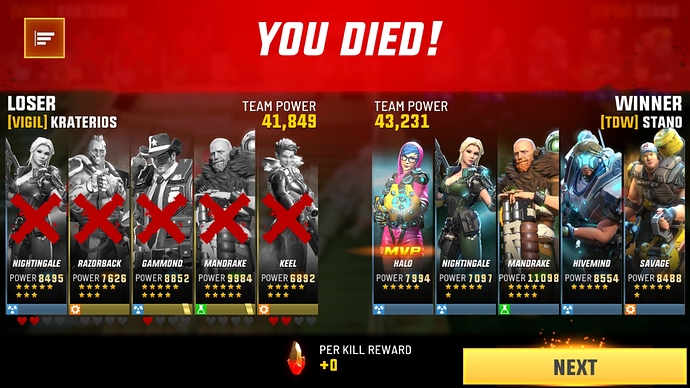 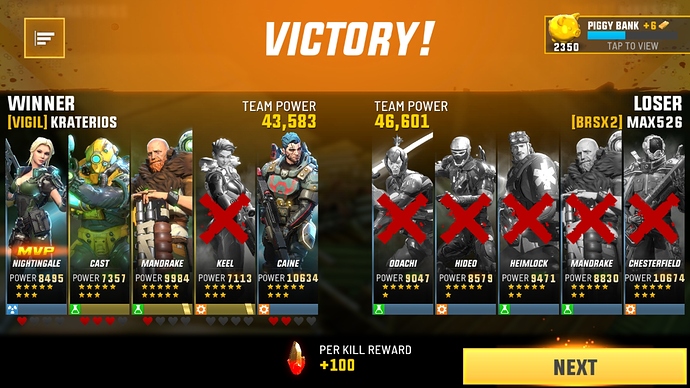 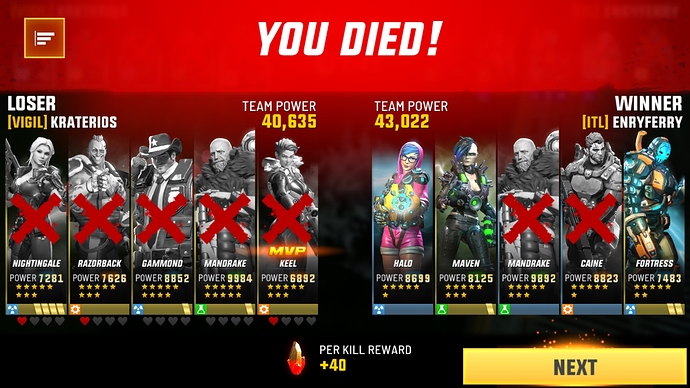 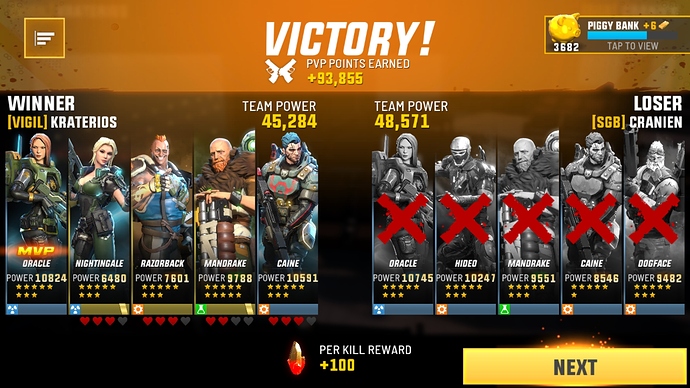 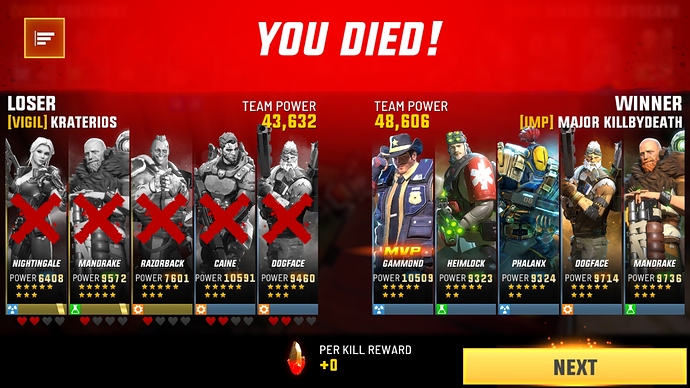 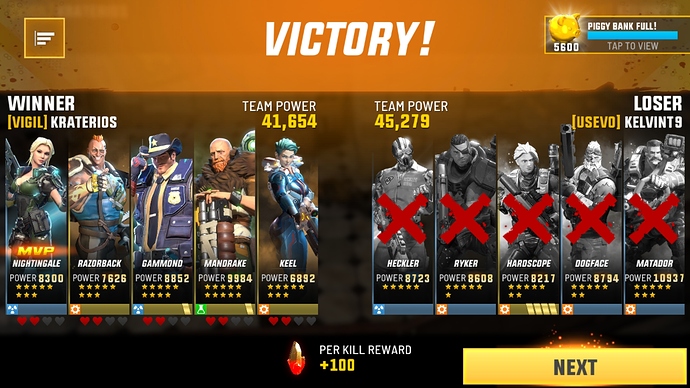 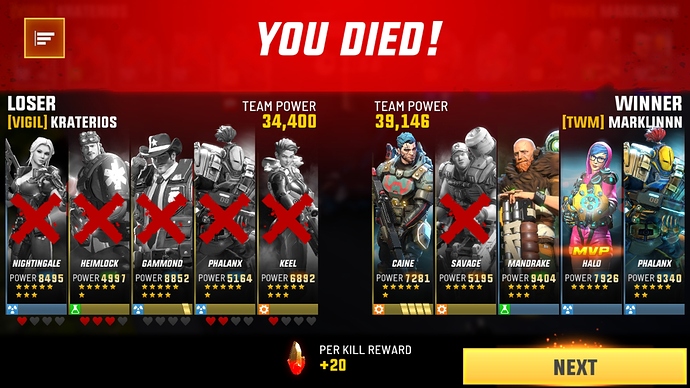 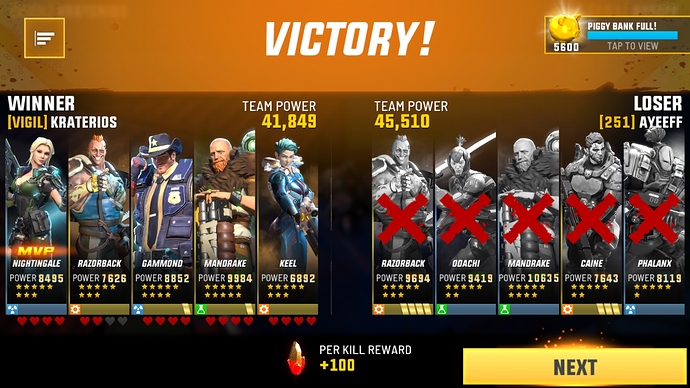 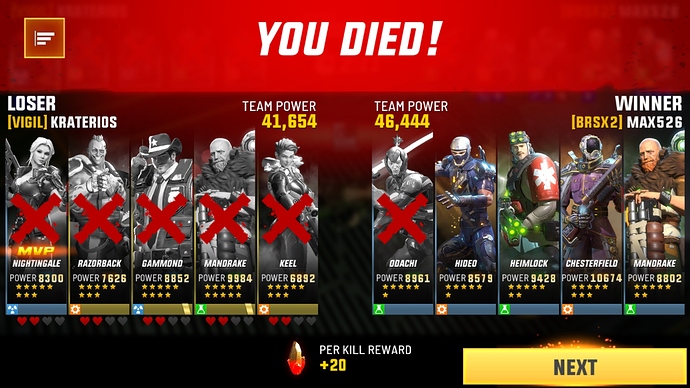 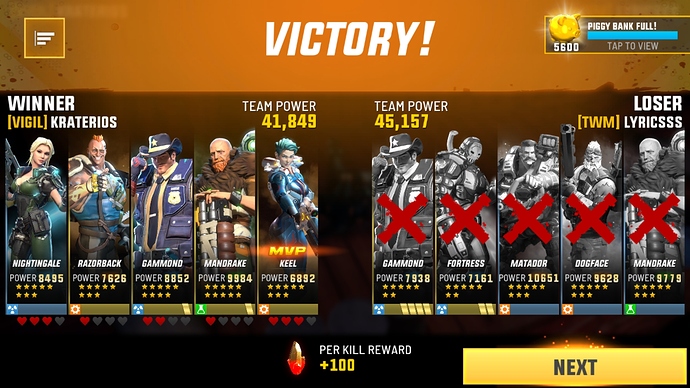 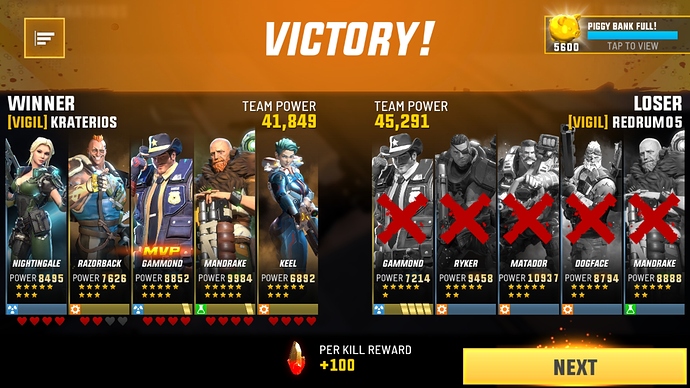 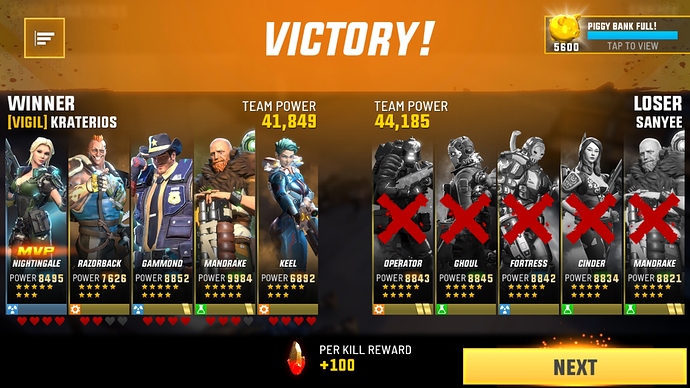 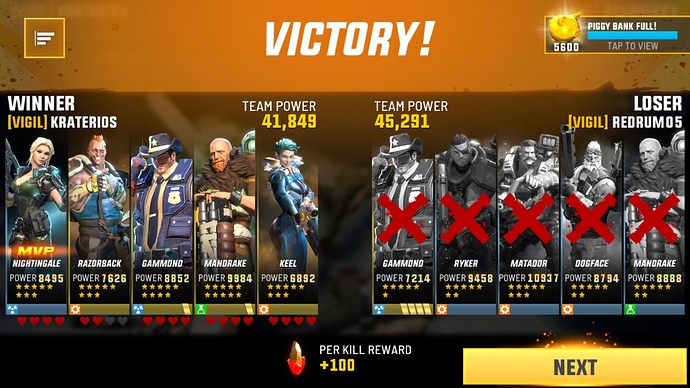 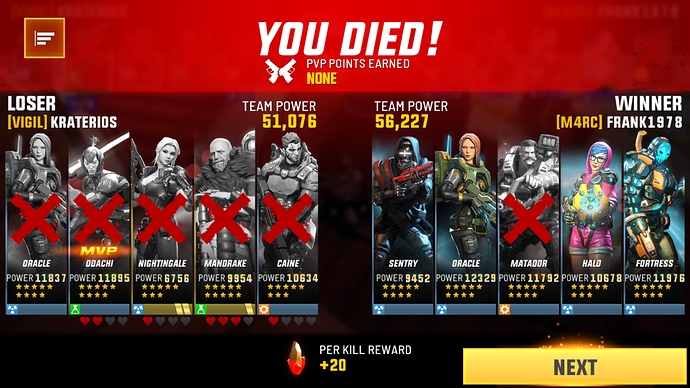 Sorry for flooding it with screenshots, but I’m collecting data, this seems really messed up

But it’s empirical to go stars before stripes right? Stars have higher bonuses compared to stripes stats wise. Unless the heroes have some game changing skill.