I see a higher amount of Hero ideas flowing into the forum, so I decided to give it another shot. This time, it’s me, myself, and I because I am a shameless self-insert.

My goal for this idea is to propose a Hero that would be extremely annoying to everyone on the field but still simple to take down so long as the debuffs are cleared. There would’ve been Invisibility for him at one point, but that’s Mandrake’s thing, Sapphyr’s thing, etc. 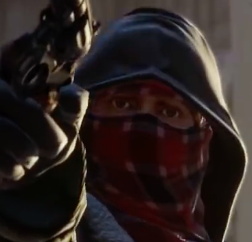 Edited screenshot from one of the Tom Clancy’s: The Division trailers. It was my previous avatar.

An infuriating distraction. Delivers a string of debuffs to all foes, at a small cost of the overall well being of allies. 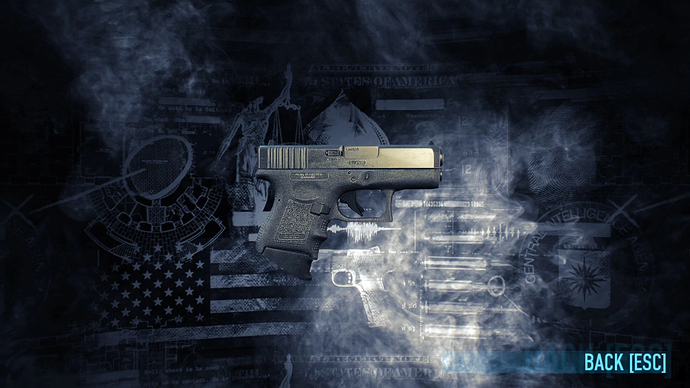 Deploys a large, metal sign that displays an aggravating message. Two random enemies are Taunted, and will punish attackers with a 5% chance to Disorient. Any damage the sign takes is reflected back to its attackers, reflecting 50% of the damage dealt across all enemies.

If the sign is destroyed, or if this Hero dies while this sign is deployed, all damage it has received during its lifetime will be reflected back to everyone, enemies and allies included. The damage spread is 90% to enemies and 10% to allies.

The sign has health equal to 125% this Hero’s base health, minus health bonuses given by other means. The sign is weak to Biochem damage.

(Similar to Fortress’s Recharge skill, except without the healing and does friendly fire.)

When this skill activates, this Hero pulls out a small SMG and begins running from cover-to-cover, blindly firing his weapon towards the enemy battlements. Enemies hit by the stray bullets have a 25% chance to be Staggered, Stunned, or Disoriented. Each debuff is mutually exclusive: enemies can only receive one debuff at a time. Stun and Disorient lasts for 4 seconds.

Each hit deals either Mech damage or Normal damage, mutually exclusive at a 50% chance each.

If this Hero passes an ally, the ally also has a chance to get hit, debuffs included. The friendly fire chance follows the same rules as above. 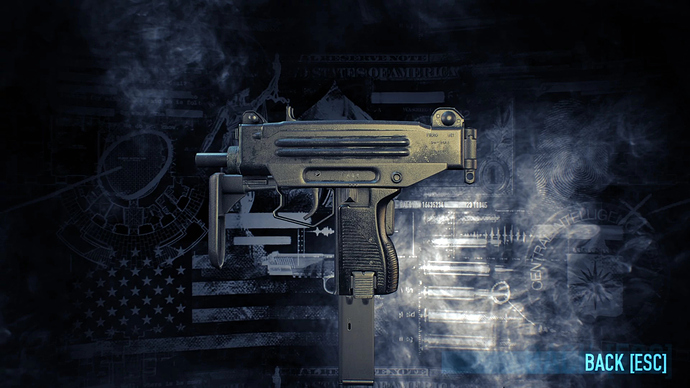 (Similar to Elite Rifleman’s Scatterfire skill, except it attempts to damage foes and allies, and the Hero moves around automatically.)

Gold Skill: You Gotta Help Me!

At 50% health, this Hero activates this skill. For 10 seconds, 33% of the damage done to this Hero will be reflected towards his own allies. Allies “hit” will receive a minor damage boost, and given a minor chance to inflict Normal Damage-over-Time to enemies when the allies damage enemies with their primary.

This skill does not activate again until this Hero heals back to full health. Any healing given to this Hero while this skill is active is reduced to only 33% of the actual healing power.

Platinum Skill: No You!

At 10% health, any single attack that would otherwise be fatal to this Hero will only drop this Hero’s health to 1. The enemy responsible will be Staggered, and will be 50% more vulnerable to headshots.

When this skill deploys, this Hero gives himself a shield equal to 5% of base health, and this Hero will be defeated if the shield is destroyed. The shield lasts for 20 seconds. No healing or extra shielding can be applied so long as this skill’s shield is active.

Roast me. Like, slow churn me in one of those chicken cookers you see at your local chicken house or something.

Oof, the big man Omni has given a like. Praise be.

Maybe he could hurl selfie sticks and distract opponents with his self aggrandizing douche-baggery.

I believe the correct spelling of this skill is “no u”.

You basically put Scout from TF2 into Hero Hunters.

I’m not sure how two heroes taunting would work, considering it draws all fire to them alone. Also, The idea of friendly fire is an interesting idea, but there would probably be a stigma surrounding it, and most would rather stick with heroes who don’t annoy each other.