Why is THIS Still a Problem

Why is it a year later this game is still having performance issues? Almost all “new events” are bugged and the lag is so bad that I get disconnected or can’t even enjoy playing the game.

For example this latest PVP event. I played 3 matches and ALL THREE were bugged or got DISCONNECTED. I know for a fact that it is NOT my fault. I have the best coverage with great wifi.

I took a long break from this game just to come back with more characters but same performance issues.

HOW ABOUT YOU STOP MAKE NEW HEROS FOR A MINUTE AND FOCUS ON BETTER PERFORMANCE SO THAT WE CAN ACTUALLY PLAY THE DAMN GAME.

claiming to have “the best coverage with great wifi” doesnt say much. Things have flaws.

have you tried restarting your router? maybe it needs a reboot. I did that the other day cause i was having lag on my amazing wifi, so a quick reboot and bam. no lag, things are fine.

also, there is a thing called multitasking. they can make new heroes and grow while the entire connection issue is resolved.

As a general rule, disconnections happens more often when you’ve just swapped from another app. It usually takes a good minute before you can have a trustworthy connection.

As for other disconnections, I just reboot the app, reconnect, and keep fighting. 80% of the time, all of my heroes are alive and pretty stable anyway, which infers that my opponent was also disconnected, so it isn’t a huge issue for me.

Still, I get your frustration. Probably worthwhile to tone the caps down a bit though.

HOW ABOUT YOU STOP MAKE NEW HEROS FOR A MINUTE AND FOCUS ON BETTER PERFORMANCE SO THAT WE CAN ACTUALLY PLAY THE DAMN GAME.

The people making heroes, and the people coding are 2 completely different jobs. You wouldn’t want the hero creators in charge of coding the game. It would never work then.

I get that your answer is the truth… But rephrasing his message to “How about HHG allocates more resources toward improving game performance and fewer toward new heroes” feels like a perfectly valid concern to me.

Ohh MY… is this still going on? 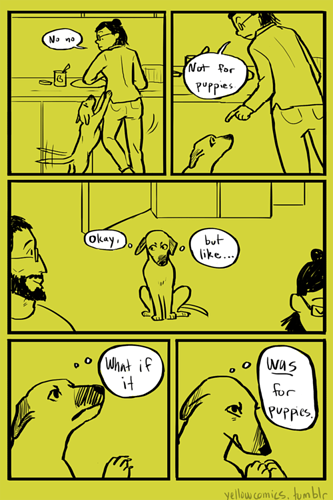 HAha love to see these posts, and reply’s, just as said its just something that cant be solved that easily, also, its either your internet or you started up some other game/app or otherwise it wouldn’t happen. Also, caps arent needed