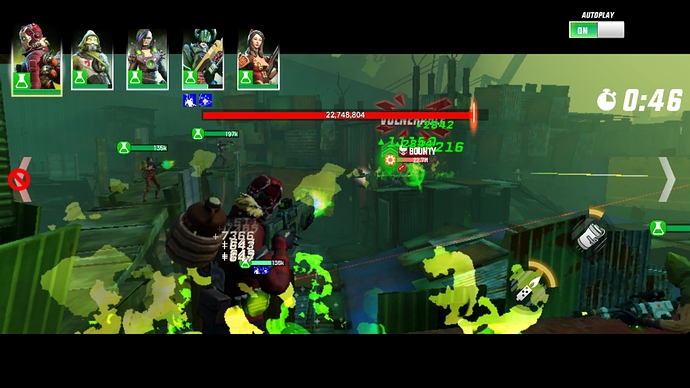 As seen in the picture, he’s setting himself on fire sometime after casting molotov.

This always makes me laugh.

The July update had a fix for this bug. So it has returned…

Speaking of Ghoul, did he ablways have a photograph of a dog on his back?

Does it hurt him or is it just the animation?

Speaking of Ghoul, did he ablways have a photograph of a dog on his back?

Does it hurt him or is it just the animation?

Doesn’t seem to do damage since it’s his skill and no friendly fire. This is probably the effect of his gold skill which should spread molotov.

It’s not his hair.

It’s a photograph of a dog. 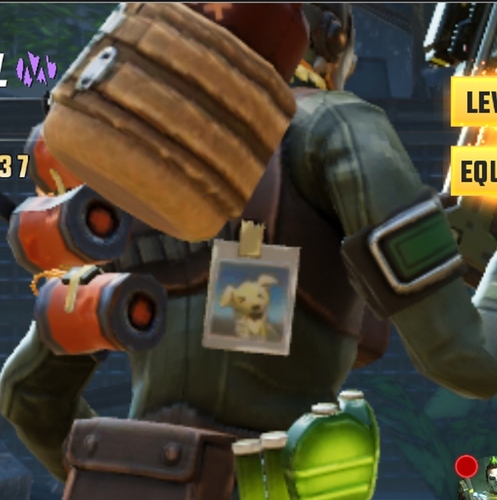 ohh. I missed the photograph. I always saw his hair like a stuffed dog on his collar.

I actually love that small detail. Ghoul looks like a scary psycho in that suit, burning and blowing up things. But carrying a dog picture into battle gives him a soft side, too.

He’s my favorite just because of the doggo pic

I can’t believe I didn’t see the doggo pic until last week. I often spend lots of time just zooming in on the characters in the Heroes tab. Did you know, if you zoom in Savage’s finger you can see it’s really really dirty?

I mean just look at that. It’s naughty. 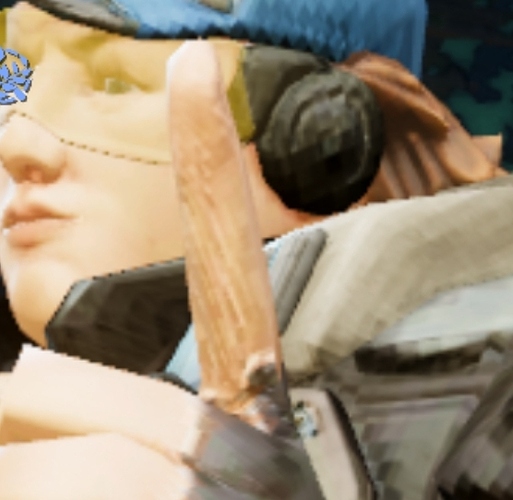 I guess he’s been digging deep down the chocolate cookie jar. He looks like that kind of guy.