Just a quick update, there will be a Yeager rebalance coming out later on today. The survivability of this character was extremely low, often meaning that he would die before being able to use his skills. There are multiples changes that we did to alleviate this.

The second thing is his total life has been bumped from 1800 -> 2100, making him a bit more of a threat on the battlefield.

This Archangel skill time has been reduced from 20 seconds to 15. With a slight bump to his elemental damage it made this skill super overpowered.

All in all, it seems like a decent buff to him overall and I am excited to see how you players interact with this character.

We will be keeping an eye on Yeager’s performance in the coming while to see if further improvements or tweaks need to be made if he is still underpowered or if this is too much of a buff.

This doesn’t seem to have hit me yet. Delayed or did I just avoid the push somehow? CS ticket time?

Apparently the push last night with the update forgot the actual update to Yeager… We’re on it right now.

@LordNikon I noticed that since the Yeager buff his Archangel skill is taking 40 seconds to charge from when the match first begins. This has been observed by myself and others within my alliance. Is this intentional? He still is nowhere near viable in PvP from our experience even with multiple team comps. Thank you

He still needs some work, maybe give him the same type of shield as phalanx. Starts from the beginning of match. Also his bronze skill, extend to other heroes, like bucket, a blanket shield extended to all heroes. The way he is now, he is only going to be useful in bounty.

With a tag of gaurdian angel seems like should have some benefit to other team members. I like the phalanx compare for bronze and platnuim skill that includes a life saver shield for other teammates. Hopefully future tags actually match design. The “wings” and tuning fork play is cool, but “gaurdian” should gaurd right.

Thanks for your feedback on Yeager, everybody! As we’ve said in the past, we collect all forum feedback and discuss it internally. Thanks for providing your thoughts.

He got the buff, just apparently not enough.

Stay tuned I’ll get something else out for him soon

Yet another useless hero. Doesn’t do enough dps to make him worth using and doesn’t survive long enough to use his specials. Getting so fed up with this game.

Not completely useless, another patrol guy

, and he will be useful for this month specially in bounty.
I don’t have him yet, I’m close to unlock him tho, but as what I saw in PvP tournament, he is so slow (skills) and squishy, I never had any problem with killing him in less than 15 seconds. 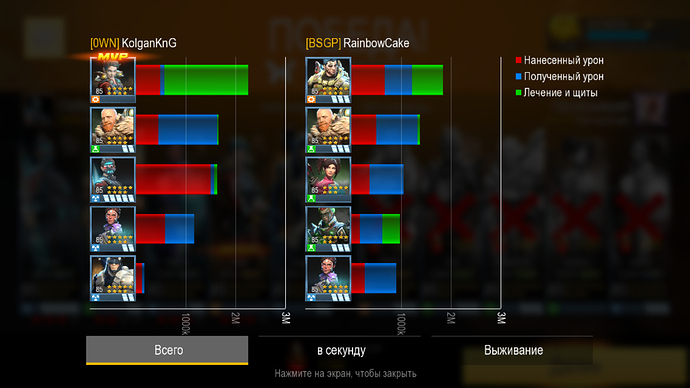 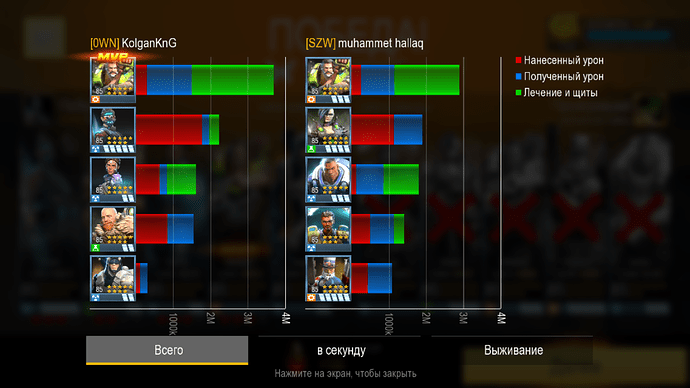 You know your hero doesn’t do damage when Matador does more damage.

Ty @LordNikon @Muninn for your response …