Last pvp tourney was Artemis … why are we replaying same tourney again?

This month already is screwed up. I hope this update doesn’t blow…

it better not! I got high expectations for the update

That’s the way it was on the published calendar. No BUG. 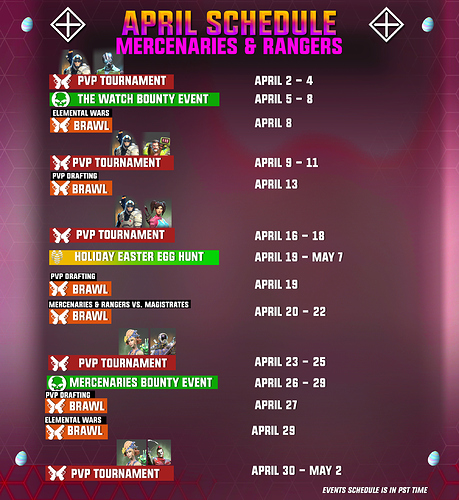 You do realize that last tourny was matador right?

Gleesh last tourney was supposed to be Artemis but was matador.

U can check hall of champions to see

There was 2 matador yeager PvP tourneys none with arty yet

I thought it happened before to i had to check lol

This whole month screwed up smfh

This was the very first calendar for April: 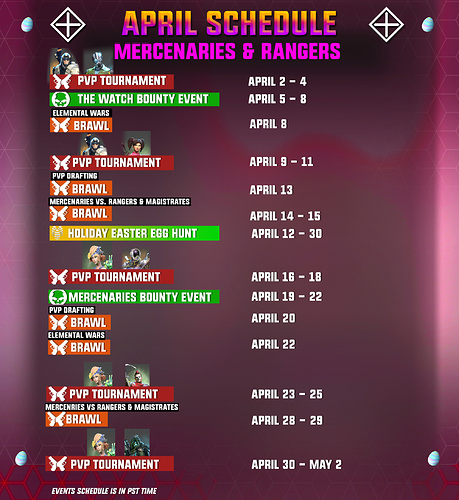 Let’s take a look at the Hall of Champions:

Is the new update so huge that the April calendar had to be changed several times, or was there an error in the update so that it had to be (partially) rewritten and you squeezed in a Yeager + Matador tournament again?

Lmfao! Calendar is way off

We had to recalibrate the calendar a bit but the correct one is posted in the thread!

Here have a fresh one:

Nope, there was no brawl on 13 April