We will be announcing the winners and revealing the May Update Heroes on Wednesday, May 2nd!

(Take your best guess at who and what this Hero does!)

İ think he has auto aim.

I know one thing this hero does!
Defaces stop signs. 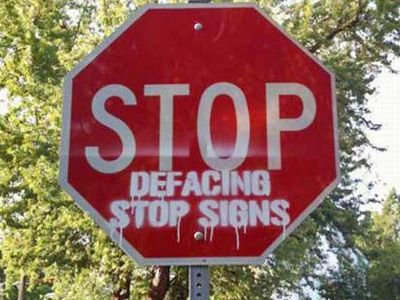 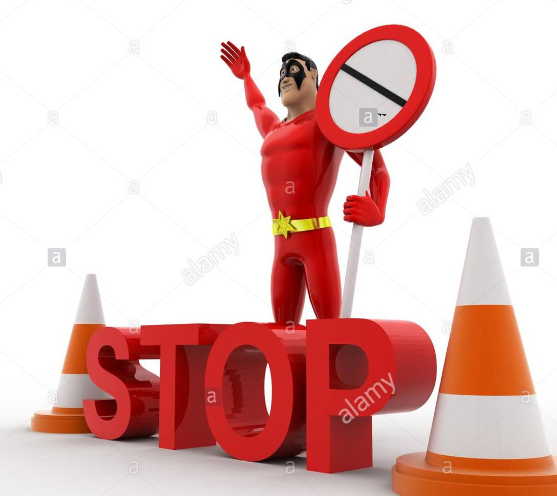 Description = A washed out student from police academy. Didn’t make the grades despite a glowing endorsement from Kurtz himself – graduated instead into being a disgruntled traffic warden before being drafted into the hero hunters satellite village to bring control to the ever-increasing footfall since the surge in hero numbers.
Primary weapon = Laser vision (can fire single shots or continuous stream of high intensity laser)
Special weapon = STOP Sign
Bronze skill = ‘Rush Hour’ – Rushes the enemy smashing the stop sign into their face, leaving them disorientated. Subsequent ‘Rushes’ dealt to the same hero inflict exponentially more and more damage.
Silver skill = ‘Grid Lock’ – targeted enemy becomes frozen on the spot for ‘x’ seconds suffering ‘x’ damage per second while being forced to listen to SugaBabes on the radio.
Gold skill = ‘Lights out’ – Reminiscent of a power outage causing all traffic lights to terminate causing out-right chaos, sporadic ‘outages’ wave across the field causing blindness to all enemies for ‘x’ seconds.
Platinum skill = ‘Write Off’ – Hero straps on titanium front bumbers ensuring that any ‘Rushes’ cause 4x damage and effectively flat-line the targeted enemy.
@Howitzer
I don’t deserve a hero for this? It’s just sooo bad….

3 Likes
Dev-astation 2!
[HERO CONCEPT] - for the next update?