Who's the guy who kills Gorgon?

Look. Whenever Gorgon does this avatar shows up. Who is that? Why’s he interrupting my battles?

This time my team consisted of Hideo, Heimlock and Maven.
My co-op guy had Ryger, Matador and Pris.

That avatar is actually Gorgon’s. It seems that, when you destroy it, every enemy unit is also instantly killed. Gorgon seems to be the one being tagged as the killer of those units

Yeah I kinda had the same theory.

But I couldn’t totally make out it was him on the avatar.
To me this looks like a glitch of some kind but it could also not be a glitch. I guess it’s working as intended since they crated the Gorgon avatar and all, why else would they have created his avatar?
Maybe he’ll be a playable character soon Lol lol!

That actually happens whenever you kill Gorgon before destroying his arms or backpack. For some reason, the game counts those as riflemen 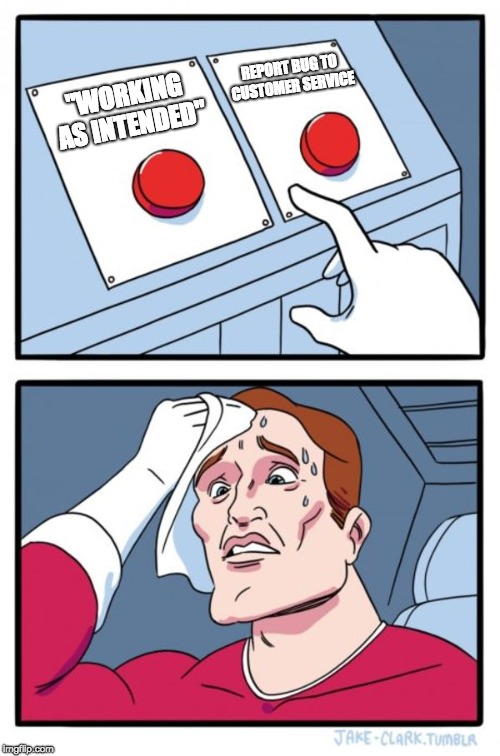 That meme is exactly the situation about Fischer. His grapple dash is supposed to deal 25% of a hero’s remaining health, but it deals 25% of max health instead. One of the only ways in which he is viable, even though he is one of my favorite heroes.