What's your favorite hero pose from the game? 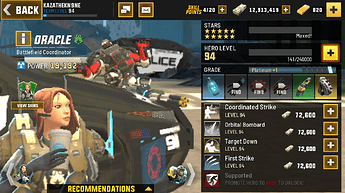 Screenshot_20200808-212310854×480 386 KB
For example, I’ll start. My favorite has always been Oracle’s in the hero upgrade screen when she’s sipping her cup of joe from behind a police car while a KLG solider is getting pummeled by orbital bombard in the background. Which I find very amusing every time I see it. So, my question to you is what’s your favorite hero pose in the game?
5 Likes
J_A_D_O August 9, 2020, 2:31am #2 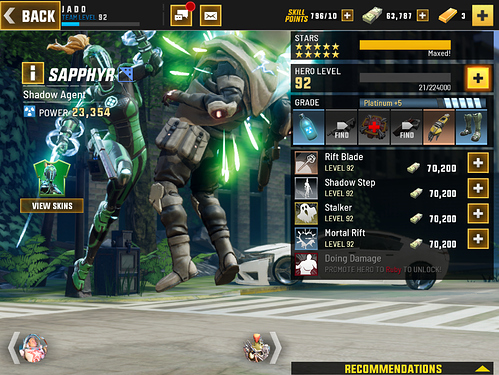 I know, big shocker. For me, my favorite hero pose would have to be Sapphyr’s. Her running up to the Sentry unit and doing a back flip off of him has always been something I found cool. It also reminds me of my days as competitive gymnast. Doing flips and twists were like second nature for me.

Clyde and Ghoul, definitely. A quickdraw shot to the viewer or a nonchalant grenade toss? Take your pick, they’re both awesome 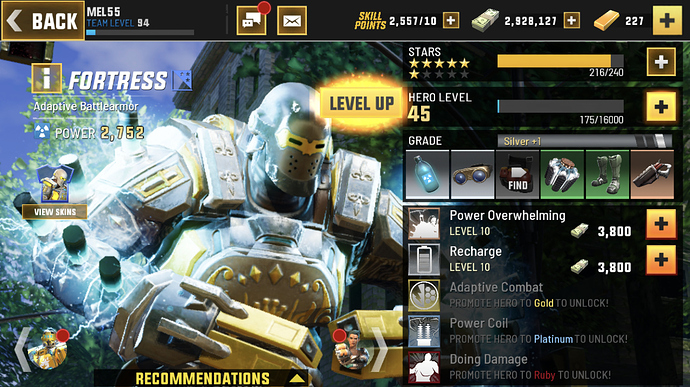 Looks very badass to me, and I like the metallic clang when he bashes his fists together too.

Honestly has to be either Callidus, a large woman grabbing a soldier his head and then leaching his life out of him, or shivs, a standard combat ready pose like she is going to fight you.

I’d honestly have more but i just had to choose 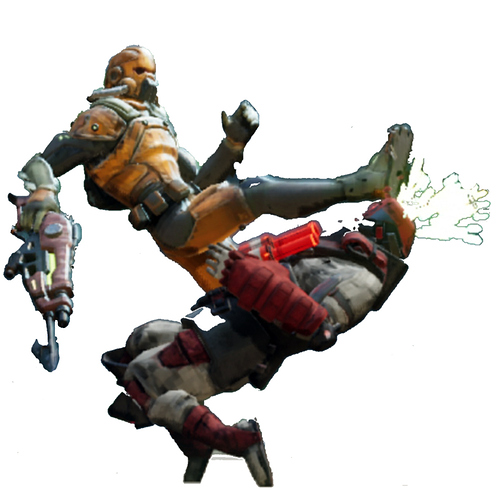 That is his armor, not a middlefinger

It is, but that is also the default angle, so it does still look that way most of the time. lol 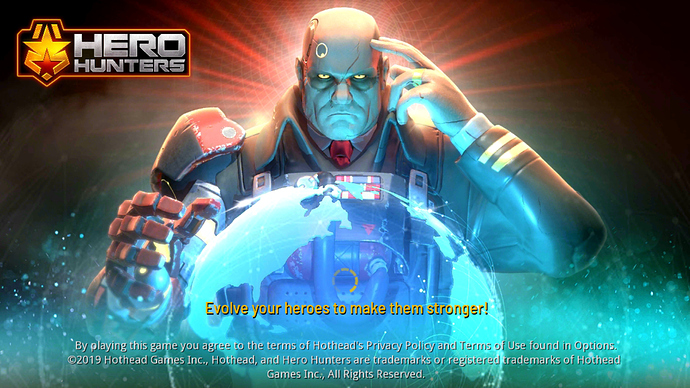 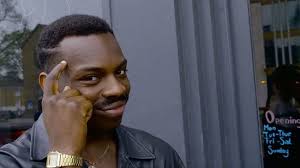