Sir i have little question is you changing brackets of mythic to 1st, top 10, top7%, top 25% like this or they remains same as always

Legendary bracket should still be based on your Total Power like the rest. Let’s say 1.6 or 1.7 million for the minimum.

I been playing 860 days. And I agree with everything @xUsMarinex especially the bounty, pvp bracket, vip level increased and new ranks in alliance 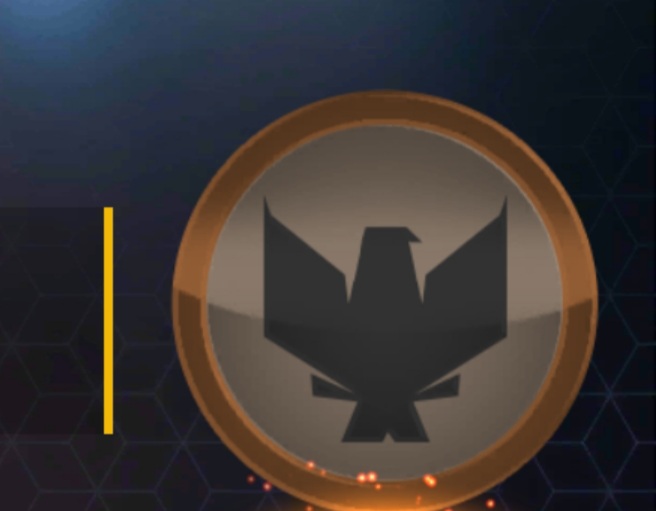 PVP portraits that say 1st, 2nd, 3rd would be nice. Also agree with bring back hall of champions. It sucks to have put up 15mil+ on faction fight or 2nd place; and months later can’t show off any different portrait from a higher bracket player who barely hitting rank 100? PVP is the competition that is backbone of this game. Let us show off with cooler portraits.

I was also playing this game about more than 2 years… & I want to see players pvp winning rates(only of tournaments/events) & some other stats…
& yes… Please, this game crashes a lot… I have 2 accounts… & both crashes a lot

I have zero interest in portraits since they add nothing to the gameplay. I couldn’t care less who nows what I have and have not achieved. Why is it so important to advertise how great you are? Is that really something that appeals to lots of players? I don’t ask this to be confrontational - I just don’t relate to that way of thinking.

I was going to ask the same question. In the past, we’ve received overwhelming feedback regarding portraits being “worthless.” A few at the top might want them, but the majority doesn’t seem to appreciate them.

I would think something like a unique Hero skin would be a better, more functional way to show off an achievement. Or design input. Something other than portraits that you can use to preen, you know?

I’m not saying that will happen, but I’m thinking out loud.

Portraits have been my favorite thing to collect forever…but skins would be cool.ro

I don’t get the whole portrait thing either. Then again, I’m not a top player nor strive to be so I don’t want to say something is worthless when I’m not in that crowd.

I really like the unique skin idea though. That would be way more useful and provide more value.

Speaking of skins and customizing heroes, I’ve always wondered why we can’t customize heroes much. Skins are a start in that direction but there’s not much to differentiate between one persons hero and another. I’ve always liked the idea of allowing to change out weapons. Like changing Steele’s weapon from a smg to a sniper rifle or something like that. Or customizing starting positions moving a hero from a frontline to rearline. I guess why you wouldn’t do the above is due to complexity in coding. Butt he thought always intrigued me. The only thing that differentiates heroes right now are skins and play style.

Yup, skins would be much better.

Or customize their looks further

We’ve talked about it before, but heroes aren’t designed the way people think they are. They’re made up of different materials, with each character having multiple materials per model. They display color differently. There’s more to it than just a volume slider that changes color. I won’t get too much into inside baseball, but freestyle character customization isn’t as easy or simple as people’s think.

Same with accessories and weapon swaps and all the other customization concepts. I can guarantee, we brought them up internally months before any user came up with the idea, and as of now, they’re not feasible. It took months to get a Common Skin for everybody missing one. Those features would be cool, but again, not as simple or easy as you would think.

Yes, regular hero and skin portraits that are given to everyone for free are in many ways meaningless. But portraits that you have to work hard for, like the ones from aw or pvp, are certainly not.
Since there’s no stats page with past results in this game, except for the very flawed hall of champions, they’re literally the only proof there is of any success you or your alliance has had.

When the game was new there was a trophy section that could be found on the alliance page that was supposed to be coming soon. It never did and was later removed, but bringing that back and doing something there would be another option.

At the end of the day we just need some incentive to keep pushing hard for 1st place or a podium finish. As it is now all you get is pretty much the same mediocre gameplay rewards that everyone else gets and and maybe a sad screenshot. It just isn’t worth the time, money and effort needed to get there.

I’m totally fine with just fighting for the prestige, but not if the results are just lost in the ether two seconds later.

I hope people will agree with me but I do think this game needs amnesty of the banned players in one go. Probably everyone. I was at some point banned and thankfully I have mine back. All I remember from the very first when I’ve played this game like 2-1/2 years ago. I was asking the top players for advice and which heroes are for this or that. And I mean it was very helpful. I did rush heroes to what they said and there was me fighting at the top levels. Not the greatest but it did actually help me a lot. I remember the 808 guys were super nice to help. F4tal was so great in helping everyone with pvp teams. One part But that was what best they did want to focus. I mean when you are at the top levels you may think you’re the boss and made them speak up more then you should and made them banned. Not saying they don’t deserve at some stages to have that ban but I am sure with a great message on their inbox in game from the game or support or developers with like an agreement that repeatedly same think then they get the account banned and won’t be able to play this game with that account. God bless everyone that is on vip chat now but sometimes there is nonsense conversation there. And now days you don’t even see the top players that are not banned writing anything on there or giving help or instructions. I do think this will help the game up a bit more. Maybe slightly but still good push to revive it a bit more.

I edited now: OWN not to be forgotten too. And sorry osric temper as with the VRIJ now none gets on the vip but the one before the vrij which I apologise not remembering the name of the alliance, was there on vip talking and helping everyone. Vrij is been for quiet a while now and forgot the one before what was called. Apologies

Yeah - I didn’t think it was an easy fix by any means. I’ve been in the development game for a bit and knew that it would be hard. Just trying to think of other ways to differentiate heroes.

We need real tangible change. That helps everyone, not just the players at the top.