What do you think it is?

One I was logging into the app today, I spotted something that I hadn’t seen before. On your left hand of the loading screen, it looks as if there’s a person. Almost like the target onto which MK.2’s Rocket Punch is launching towards. 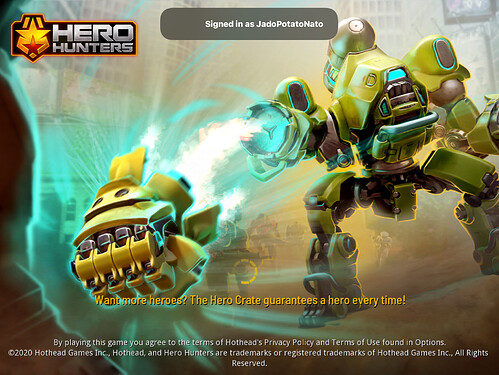 Could this possibly be a future hero? A current hero? Or I’m a just staring at part of a building.

Personally, the area the could be a head on the figure reminded me of a helmet of an Imperial Scout Trooper. 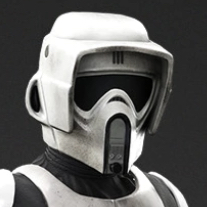 What do y’all think it is? Ideas? Theories? 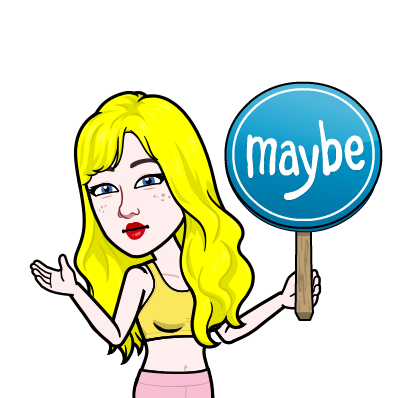 I think he maybe the new version of him slimmer and more stronger. I think it will be the new hero a terminator, maybe. Anyway it would much stronger than the M.K 2.

My eyes can be deceiving me, but I have the impression of Ryker and Harbinger behind MK.2.

They appear angry with the mess it did on town 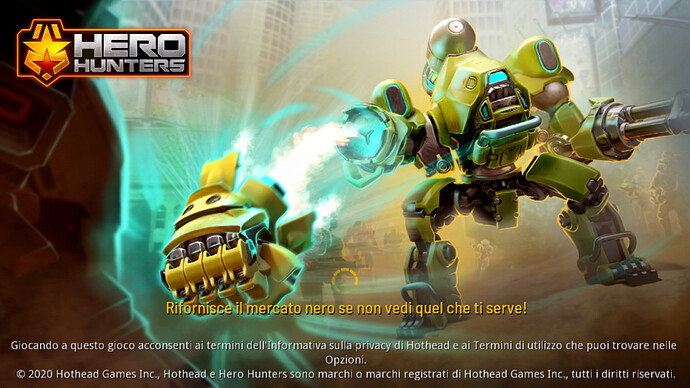 I dont want to ruin your speculations, but i will do.
Sorry to tell you, but that is just Galante.

Starting from the right:
Alvarez, Bolt, Harbinger, Yanlong, Ryker and Galante.
The one in the far back, i believe it Castellan or Butter but i’m not sure it have a big silhouette, maybe that IS the next or a future hero. i can’t confirm.

So the rumors are true after all… MK.2 is Galante father

I see: Ryker, Harbinger, Scum, Baron, Bolt, one i can’t identify which i will update this post on in a second

I see Serial between Ryker and Baron.

I was thinking about serial, though i cannot remember serial having a red line on his suit

If you look closer, that red is actually a trail, coming the end of MK.2’s Rocket Punch.

I see now. We at least have them identified

I don’t know guys, we can’t confirm this as they have leaked heroes in loading screens before eg.(Shivs,purifier,commando,lancer, uaf operator,lancer and vanguard skin) Also, Lord Nikon kind of talked about Mk.2 in the dev intro. Alvarez was also leaked in a raid wallpaper. Also, although Mk.2 is called Mk.2 the case says MK I.