I think a time should come…

Every player can have it… and what about its skills:thinking:

What would u say… 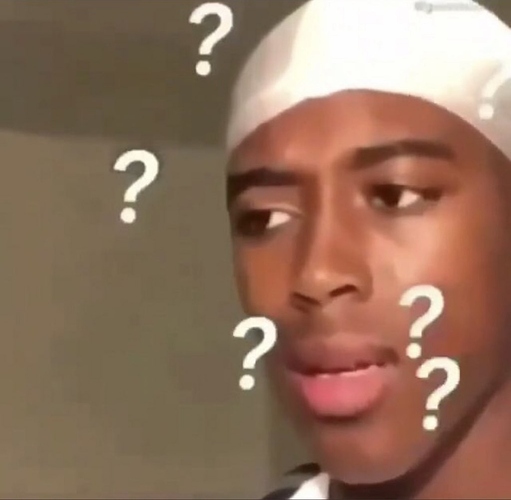 Does this mean that by using the robot, you’d do bonus damage to all hero elements? What games modes would this be used for? How would you obtain it? Does that mean everybody in PvP would be walking around with a fat Gorgon, ready to wreak havoc?

So many questions…
Lemme know tho, I’m kinda interested in the idea 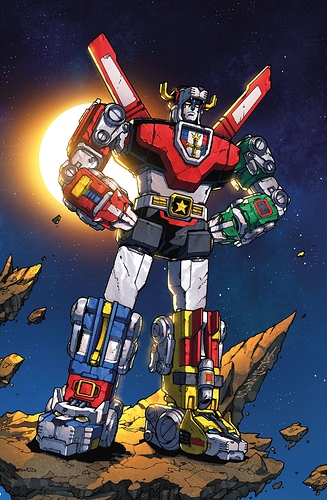 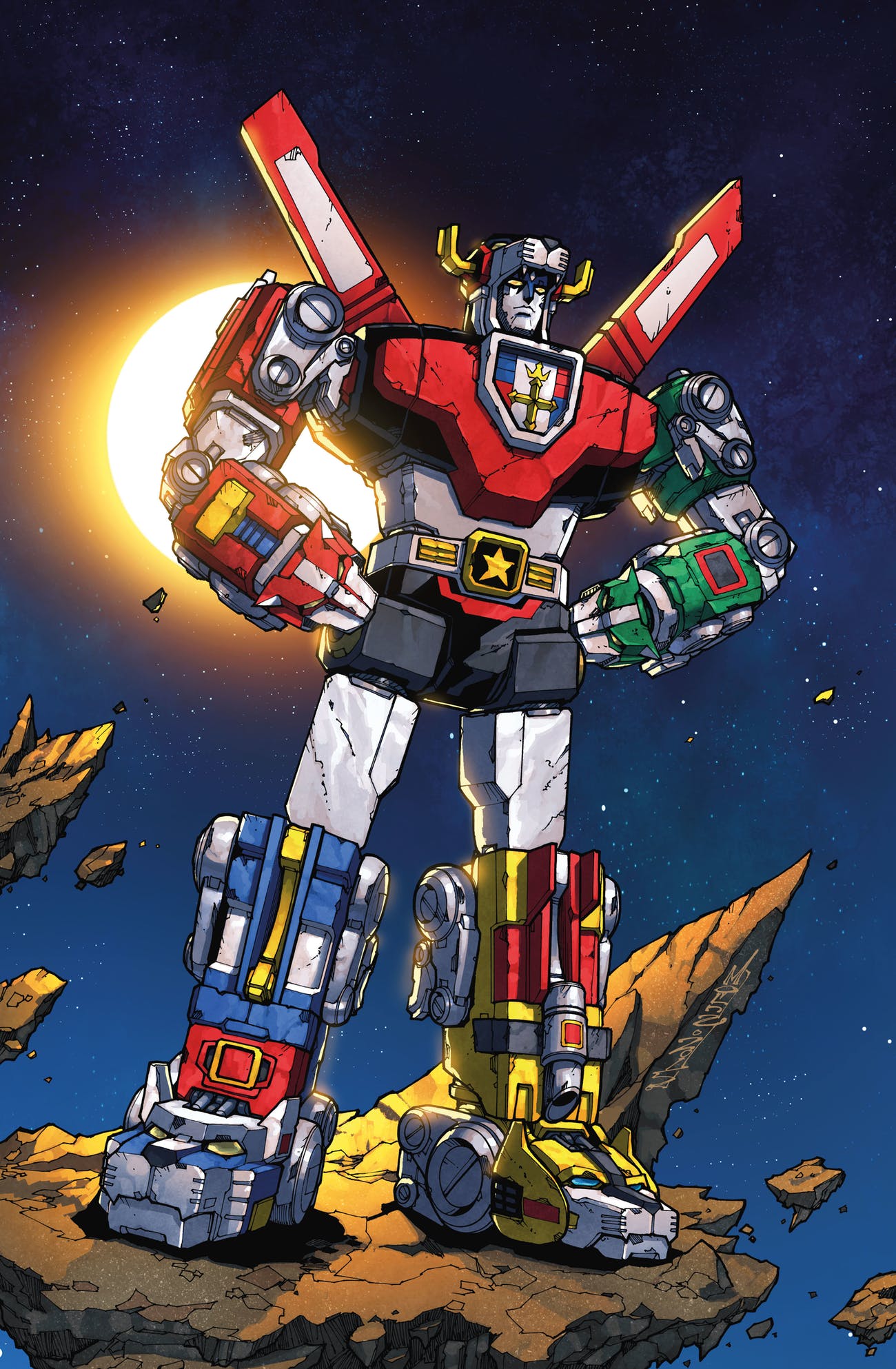 Legendary anime film of our childhood

Voltron: Defender of the Universe:

With Jack Angel, Michael Bell, Peter Cullen, Neil Ross. This series focuses on five lion robots and their pilots as they fight the evil forces of King Zarkon and Prince Lotor.