Vote Fisher OUT from bounty!

and fix the bloody score/participation bar 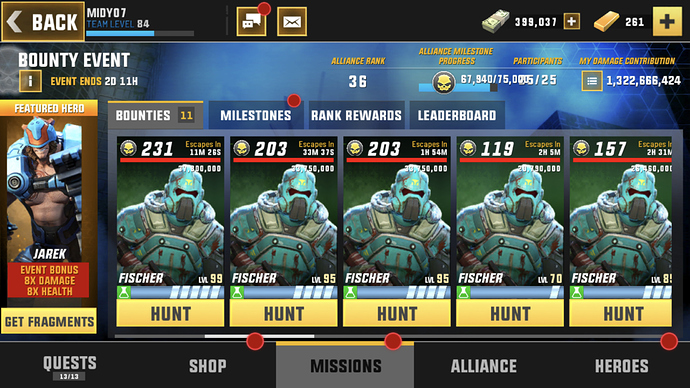 You could just kill him so he does not pile up

A tough bounty? Oh my god, let´s vote him out, because you have to do some work to kill him, you are right. Let us vote out all tough bountys so we do not have to put in any effort. What are the Devs smoking to put up a challenge like this?

Lol @WalleWu are you kidding me or seriously agreed what @Midy07 said ?

You agreed with him, I did not.

Fisher is the real OG bounty.

I agree 100% with this post. They need to address his gold skill during bounty. Just like healers cant heal in bounty its a simple fix.

If I see my players collect a bounty board like that I would quit leading them, or kick half of them.

You just showed a terrible screenshot of teamwork

@Kraterios Exactly. My alliance never has a problem with Fisher. Teamwork is key.

he might be a pain in the ass to deal with, but just attack him best you can

There are people that can mark him, like Nightingale and Prophet.

That’s how you work together and clean stuff… 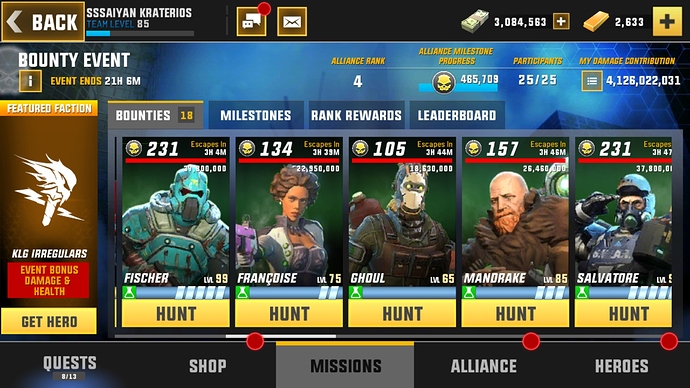 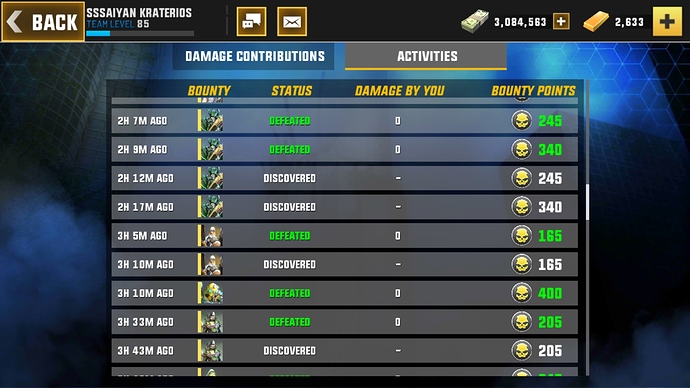 Hhhhhhm, not sure what point you’re trying to make… this post was purely about Fisher being pain in the ass, nothing else…

we work as a team, just like you guys, you can be sure about that. People need to sleep, you know?

With no bonus bounty to kill him made it hard work and had to use alot more runs to kill him. I can see the point of anger when he around but also agree we need some tough heros. Last bounty we had loads of bios to kill thou that mostly down to rest not making past first minute after being discovered.
With almost 70 heros would like HH think little more on what power type is needed last bounty got mech with 3 mechs already this upcoming bounty we get bio with 4 bios already would have been nice for energy or meta, but guess we all on same boat so…

I think the developers ruled out that he won’t kill himself.