Element: All
Faction: Hot Head
Position: Normaly Rearline, but she can go wherever she wants.

Don’t make me turn this car around!

Any specialization
The Queen is here, kneel and don’t make her angry.

Bronze: God Slayer - overload the spear with electricity and hurl it towards the enemy camp.
Flying the spear emits electric arcs that will electrocute passing enemies stun them, landing will explode into an electric nova that will destroy everything and deactivate active and passive skills creating in addition an electrified area that will damage all enemies over time.
The enemy directly hit by the spear will die instantly.

Silver: Protecting the Queen - lend her strength to her allies.
Allies will get a shield that regenerates health over time and increases damage by 10%.
After 5sec, the shields will be transformed into spheres of light that will hurl with the enemies exploding and causing as much damage as the health was left.

Gold: War Cry - Stimulates the allies by boosting their stats by 100%.
When an ally suffers damage, 50% of the damage inflicted will retaliate against the enemy in the form of a sphere of light.

Platinum: True Warrior - When an ally dies, Skhati becomes enraged by obtaining a super enhancement that makes her immune to damage and boosts her by 500%.

Appearance: I’ve never seen a picture of her, so I don’t know what she looks like.
But since I gave him the role of the Valkyrie queen, I think one of her costumes will look like this… 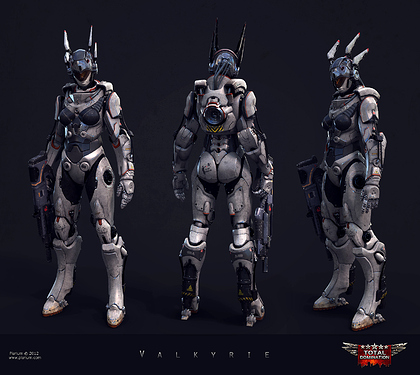 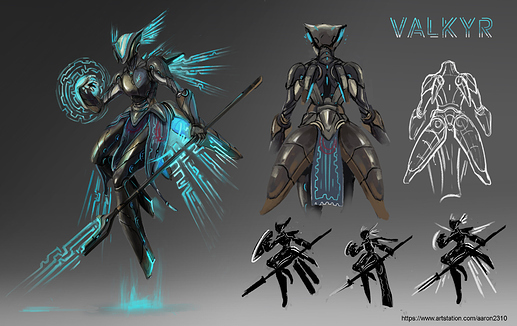 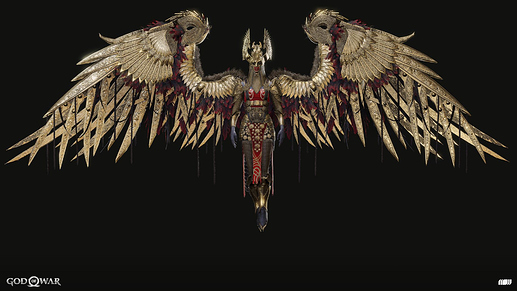 Sorry Skathi, if u don’t like those i’ll change them

Her Weapon: The Arch of Divine Ancestral Hope.
is a very special bow that throws 3 spears of light at a time at an absurd speed. 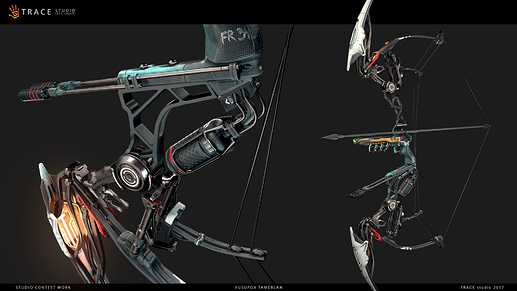 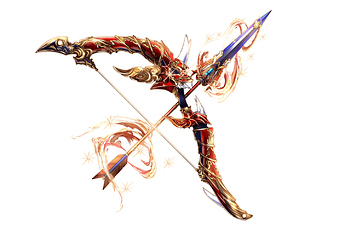 The Queen is looking nice and the your imagination is great

Skathi do be powerful thou

Ahhhh! I love this!

Wow. Nicely done. Imagine a flying character thats not a drone. Something galante shouldve been.