Element: All
Faction: Hot Head
Porition: Everywhere and Nowhere at the same time

The warrior’s path is hardly straight.
And when it is,
is full of traps.
But I’m invincible anyway.

Any specialization
A mysterious shadow that roams the battlefield, eliminating, blocking and silencing anyone who doesn’t respect the rules.

Bronze: Ninja Stars - Throw a huge amount of poisoned ninja stars that bounce between the ground and walls, cutting and slicing enemies and covers.
If they get stuck, the poison will continue to corrode and cause further damage over time.
And then they explode.

Silver: Surprise Behind - Muninn teleports behind the target causing enormous fatal damage.
If the damage is not fatal, the target suffers a trauma that will cause him to flee the battle with the intention of never returning to PvP.

Gold: Muninn-Muni-Mu where are you? - Muninn gets a speed boost so high that he becomes invisible and all he leaves behind are just residual images.

Platinum: Body Multiplication Technique - if and when Muninn is hit, or if he feels like it, he explodes into a cloud of smoke creating two clones of himself.
When the clones also suffer damage, they explode releasing two more clones.
Each clone can create two clones at a time, the total amount is infinite. 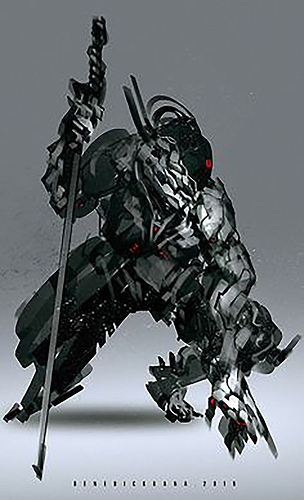 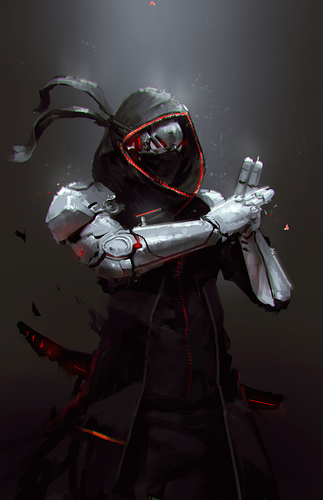 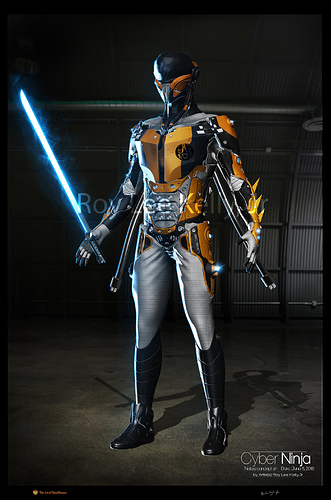 His Weapons: The Gauss rail and microwave antimatter cannon bracelets with indomitable destructive power are 4 cannons implemented in the arms that shoot Negishi (kind of big ninja iron nails), but in general is equipped with all the hand-to-hand and Ninja throwing weapons.

“ or if he feels like it, he explodes into a cloud of smoke”
Man… if I had a nickel for every time…

This hero chooses 3 enemies at random to silence for the remainder of the match. Any attempt at skill usage by a hero affected by TOS Violation has a 60% chance to result in immediate death.

The targeted enemy is stun-locked for an unknown duration. The length of the effect is determined by a hidden algorithm based arbitrarily on the ambient temperature of Vancouver, the Mayan Calendar, and the current phase of the moon.

Each time this hero is damaged, the attacking enemy receives one charge of Silence the Dissenters, lasting for 10 seconds. While an enemy is affected by Silence the Dissenters, this hero becomes immune to all incoming damage and the cooldown of Banhammer of Injustice is reduced by 50%. Any further attempt to target this hero results in a 10% chance of Banhammer of Injustice firing at a random enemy.

This amazing design really has a dark mystery from evil 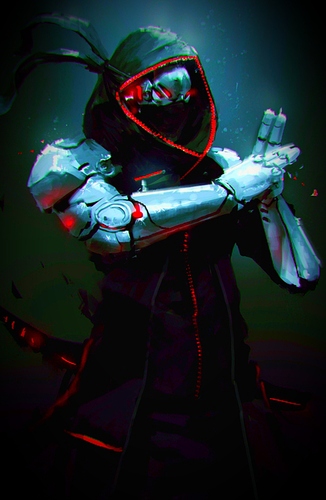