There’s something spooky about this week’s schedule.

Do you feel it too? It might be something in the events. Let’s check them out! 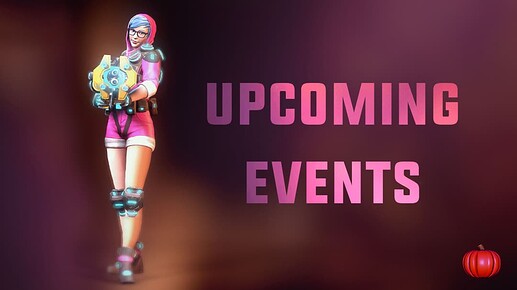