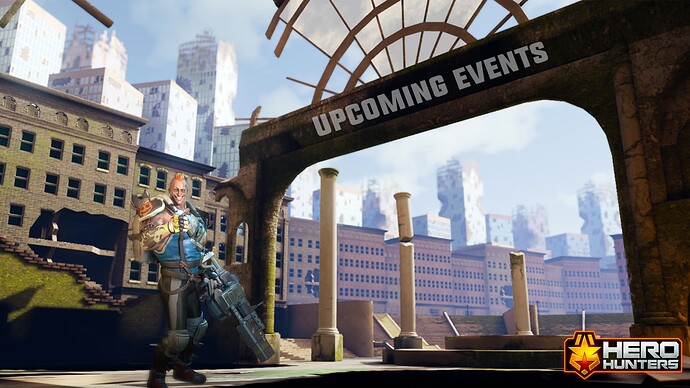 We’ve done it! We’ve reached the end of this year. And with that, let’s take a sneak peek into the first events that await us in the next one:

Great job on the Scavenger Hunt and Danger Sim events! See you in-game!

i thought i had seen everything, but Mini Razor beats them all

Willow may or may not suck at perspective and depth