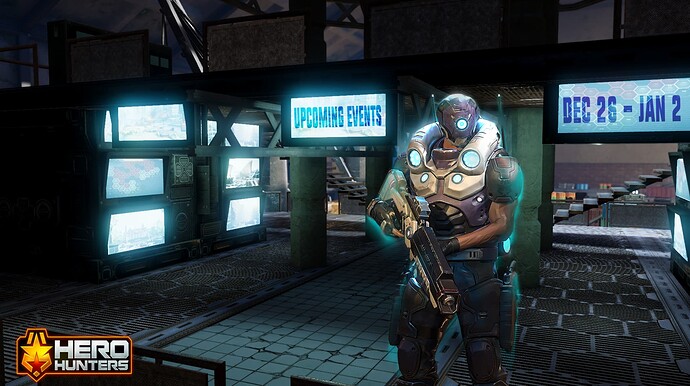 It’s the most wonderful time of the year! Or at least the song says so.

A halloway blitz event? Not exactly my favorite considering he’s a 3 star hero and I have him at 10 star, but I will gladly take the heronium any day