Summary :
Torque specializes in supporting allies and making the battlefield in his favor, his defensive capabilities arrange from making certain spots a safe place for allies and rewarding them for relocating near him.

What does he do? :
he places dispensers that heal close allies, it’s very sturdy and he can place 2 of them, his silver gives the dispensers a smallish shield to keep them alive and if they do get destroyed they generate an incredible large amount of hp, at platinum it drops scrap which is used to give a super big bonus armor which reduces damage greatly and recovers 25% of their cooldown charge.

Torque’s Kit :
he has a shotgun that fires around 2 rounds per second and it reloads fast in 1.4 seconds, it kind of feels like castellans shotgun and deals decent damage for a frontline.

What will be his use? :
i think his use is as a nice frontline tank that supports mostly other frontline allies, giving them health, armor and cooldown reducement, this is perfect for other tanks but will work good on other allies to, should you upgrade him? yes i definitely think he would be great to addition to your team.

I would recommend some good frontlines that can tank, like matador or cast would be perfect, their high armor plus the support of Torque would make them near unbeatable, for the rest i’d pair him with Keel, because she has good heals and gives extra armor, maybe Vanguard would help due to his strong defense and good shields, i’d say any damage dealer would work, he can keep them alive but having Castellan would work insane with his defense, my personal team would be : Castellan, Torque, Keel, Min, Phalanx, this team is early on very strong and once the defenses are up unbeatable, if you’d like any variations you could do stuff like bucket, or other tanks, these would work incredible with him, normal damage dealer would do the trick to but you will need phalanx to keep them alive at the beginning, frontlines work the best with him, like shivs for example

I hope this guide helped you out and helps understand Torque his role for the frontline, see ya

How does he do in pvp ? Have you used him yet in it

100% agree with pairing him with castellan, maybe throw in lancer and halloway.

Could be fine, but remmember that its not usual that he drops scraps as his turrets should stay alive for most part

He’s not that great… doesn’t really shine at much. I have em at 10-5, combined w/ Ruby’s he doesn’t stand a chance. Im debating on whether or not to waste getting him to ruby.

The numbers don’t add up. His healing from the turrets is too weak to warrant killing them. Both turrets combined heal less than Nightingale’s platinum passive, or Hardscropes single Healing Drone.

You need to kill the turrets for 3 of Torque’s 4 abilities to have any impact on a match. No one is going to do this when them dying provides more benefits than when they are alive. The simplest solution here is dramatically increase the passive healing on the turrets so it’s a choice. Do you stop the healing over time, but give heroes more armor and a huge heal, or do you leave them up and try to damage through them?

I have 2700 gold and was debating between getting 10 Jackal feature crates, then 5 more from the challenge, or 10 Torque crates. The decision came down to how useful Torque was and, in my opinion, he isn’t really. As @Deathleech says, the healing is a bit lackluster, but the gold does similar healing to Duran’s bronze (as far as I can tell from base numbers). The platinum sounds cool, but when you realise the turrets are only deployed at his position, only that line’s heroes can benefit.

I messaged a two year veteran to discuss it, and his best team construct was… Torque, Mandrake, Hivemind, Nightgale, Hardscope. He states that the passive heals from the turrets, drones etc, with the added bonuses of Nightingale bronze and Torque gold, provides a substantial amount of healing to the point where no-one would die. My only issue from a personal viewpoint is that I would get Torque and Hivemind 5*, and all the others are 7+ and this could throw my matchmaking.

What are your thoughts on this?

I rarely see his turrets up so it seems like the AI goes after them pretty aggressively. Still, I rarely lose to a Torque team so I definitely think his turret healing needs a buff.

Having an all passive regen team might work decent enough since that’s over 40k healing per second from Torque, Hardscope, and Nightingale. Then add in Hivemind’s 3 Leech Drones and that’s almost 7k more regen. Still, it would take time to get this going and I think having actual healers like Duran or Keel would just be better.

To my agreement, his turrets can have a slight buff, to at least give them a reason to be alive, but everything else is good, maybe less turret hp but bigger healing

Both Hardscope and Hivemind’s passive regen come from their silver so I agree that it would take time. Atm, I only take skills to lvl 60, so I wouldn’t be hitting that 40k. It sounds like a cool concept in theory, but Hivemind is always one of the first heroes to go down when I use him.

I’m interested to hear your opinions on Duran, as the friend I referred to in my previous comment doesn’t see any use in the hero (Moss is better).

Exactly! It seems counter-intuitive to base the entire hero’s character on his turrets going down. There’s no real incentive to level up the first two skills because you’re not intending for them to stay up for long. An improvement I could see them implementing is having the turrets appear on any of the lines, and not just where Torque is standing. That way, all heroes could benefit from the platinum, and not just the one you’ve got running frontline with him.

Duran is probably one of the top tier healers, not only are his heals frequent and efficient, but also provide movement and reload/rate of fire buffs which makes him insane

My reccomendation on buffing torque is lowering turret health but increasing heal, that just as fixes everything

I did not know about that last bit, that’s insane! Mine currently lasts 14 seconds, and if I play as him, I can basically grant constant buffs to a certain hero from his bronze. Lesson learned: always read all the skills. 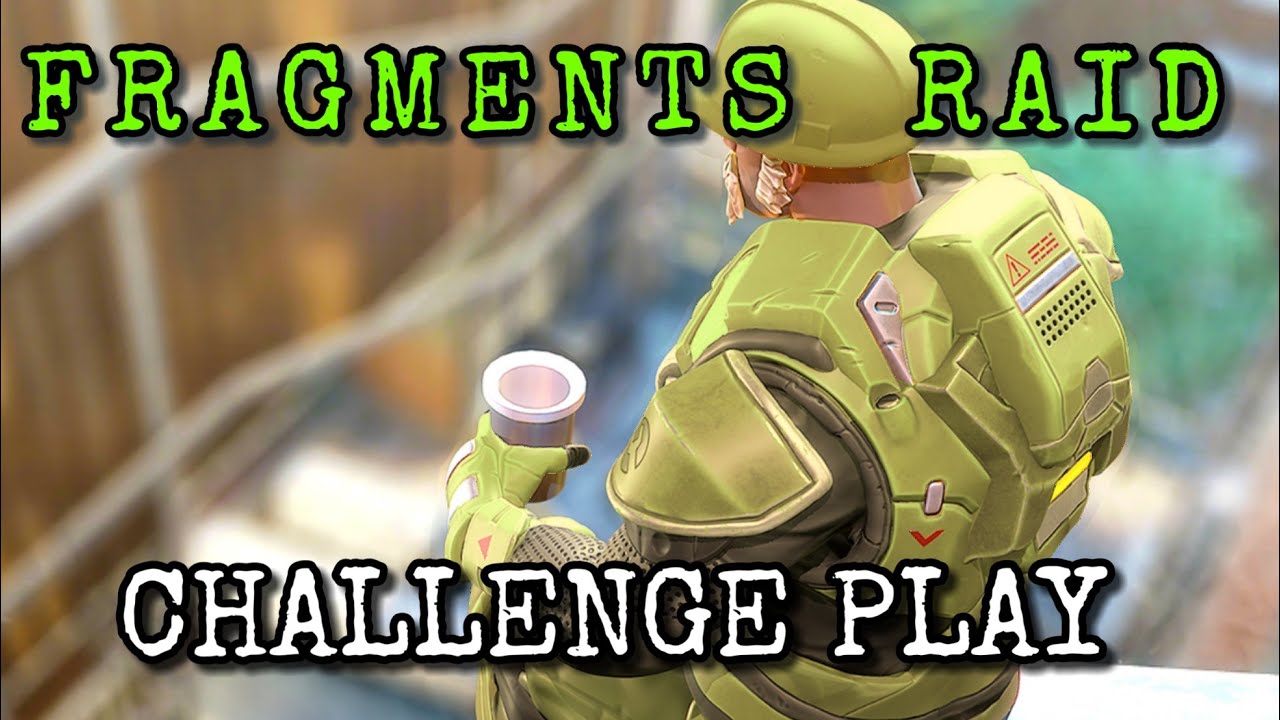 This is not a post to post every torque video that exists, i make this post quite for the opposite, so people don’t have to go to other platforms to search their information. So if people mind not posting links to youtube video’s

And for the complainers, i am asking, not ordering neither am i saying no-one should post them, just asking…

Video is very bright proof what Torque is decent hero, not a trash character like many try poster him. This is not generic Torque’s video. This is solo pass of fragments raid on maximum difficulty. Not each hero in the game roster make this.

Yes but then make a post about it, if you want people to see it they ain’t gonna searcg for my post specifically to find it