A lot of voices calling out for a Panzer nerf! I’m not a nerf guy but I definitely see the probelm with her Bronze skill.
Before you go about and complete destroy her unique mechanics, please consider this:
Delay her Bronze skill by a second or two. Like. You still start the battle with charged skill but a bit like Yanlong’s bronze skill, make it take a while for it to actually hit. This way the opponent, if smart and alert, will have the opportunity to dodge the inpact. Another purpose this serves is that the delay makes it likely or at least possible for the the target to suffer a bullet or two making the extra damage be less likely to trigger.

I would personally get rid of the ‘if enemy is full’ damage and boost a bit the basic damage of her bronze instead (so she is not so dependant of AI not hitting your target faster than you). I would also reduce her AoE. She can currently hit 3 enemies on Atrium, and you have no time to try to get your heroes away from each other

And buff her silver damage, which currently is just like a bee sting.

That should make her less dangerous during the first 5 seconds, and more dangerous on the long run. (Currently, around 65% of her bronze damage comes from enemy being full HP, which means the second time you use it, is highly likely it just hits for 35%)

But these are just my thoughts.

You don´t need delay on the skill. May make the cast a bit longer, so you can block it. Just give a chance to save your Hero. It would be more tactical then. Do I go for the energy hero the opponent will propably try to save, or do I go for a Hero i may not one hit, but deal big damage to, so I can may kill him fast.
Also lower the time of her Platnium. 30 seconds. That is just insane. That is half of a normal match. Lower it to the time she needs to shoot two or three of her magazines.

I think that’s what I said, make the cast a bit longer, but I see I maybe typed it in a strange maner.

There not changing till after the month is over and bounties are done… What is all this whining about?
First we have PVP broken and a whole bunch of nonsense.

Bunch of nonsense going on in these forums…

I don’t see why we are sticking to the same hero’s always being the best in PVP in the first place?

Yes Panzer is overpowered and is just a months distraction.

Heard roomers that their going to make bounties take more power in the near future.

I can see the developers trying to lay ground for being a dividing line between beta, mid range and lower players…

Yes just let them do, let´s only tell them the great things. If there is to much critisism they will stop making the game balanced and just implement more and more bugged/over powered heroes. They will fix it anyway.

THANK YOU HOTHEAD GAMES FOR SUCH A GREAT GAME!!!

Hope that will help to make the game better…

@Xgames, I do agree that we could be a little bit more positive, but of we don’t speak our minds and don’t give our opinions about the things that are broken things will never get fixed.

About the other stuff you said… I normally played a lot of PvP, didn’t have a lot of trouble, lost a few matches with my normal team of course like everyone does, but right now my normal team drags in so many weird fights, it’s not just me, it’s my friends, alliance members and apparently a complete forum of people having trouble.

I do think enough is said about PvP, adding more screenshots won’t help and complaining about panzer is in my opinion also enough, they heard us, but that you say people can’t speak their opinion is kind of weird and an even more useless contribution than the so said ‘whining’…

But still no word from a Dev regarding this topic. I think thats why the threads keep poping up. They should comunicate a bit more.

What is not broken cant be fix

Can we please talk about the real issue with Panzer?

Her name is of a tank, but she’s in the Airborne. 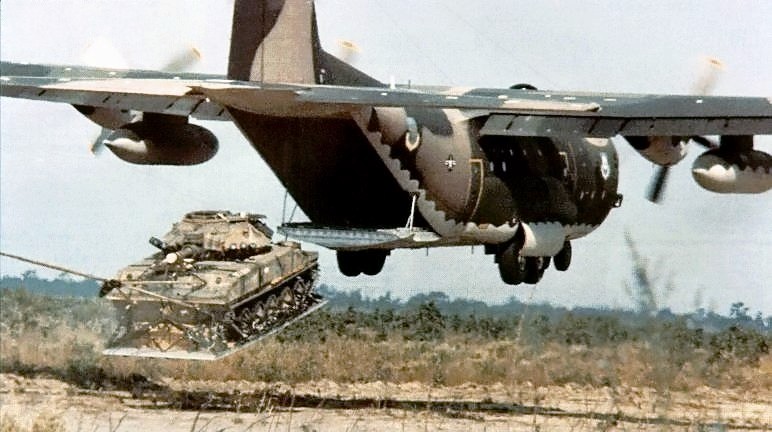 Seems okay to me.

As much as I like the answer, it seems a bit odd, that you answer to this within hours, but no word towards the real issue in days.
No one knows if you will nerf her or not. Schould I go all out for her, because she stays like this or not? I don´t want to insinuate, that you just want to milk the paying players, but it seems a bit like it. A short statement would really help to calm down the community. 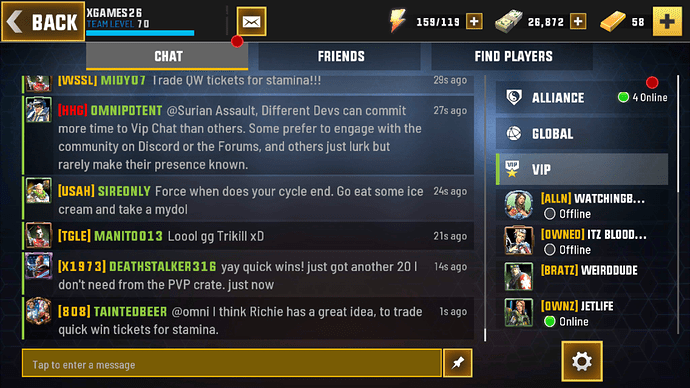 Well played.
But then how come Chesterfield looks nothing like a couch?

You’re in the wrong thread talking about couches and stuff!

While I am NOT on board with a nerf (she holds a spot in my heart since I received her from the contest). I do feel I should give some input since after so many complaints, it is inevitable she will be reworked.

So, what I would like to suggest is to leave her the way she is - but make her breach and clear unable to insta-kill. Therefore she has the ability to chunk enemy health, as she is a breach specialist. but allows the enemy time to move their hero around and recover from what they currently just lost in health.

I’m sure I’ll be scolded and ridiculed for this idea because I’m defending a hero that no one likes. Even if she is a literal one trick pony and has no late game sustain, but I don’t want to see a potentially great hero turn into nothing but a roster trophy that sits on the shelf.

Don’t get me wrong.

I like her, and I like the idea of a hero who has a strong early fight and loses steam as the battle goes on. But I don’t want a hero who can kill three enemies with one skill that starts ready.

But I don’t get the solution you are suggesting. That the target stays with 1 HP instead of dying?

Have you seen fortress and how fast his TEAM-ending skill charges? Pretty much the same situation. But i digress, another topic for another time.

Breach and clear starts ready because that is what a breach specialist is required to do - be ready. I am merely suggesting a compromise, be whatever health the devs decide is fit.

You can kill Fortress before he has his recharge if you bring a strong Mech, like Panzer, Dogface, Clyde, etc.

Even if you don’t, you can break his cover when he is recharging to stagger him.

I’ve done the Fortress comparison: they both have effective ways of killing their enemies in their own way. Pandering does it early on, Fortress does whatever he’s doing to be a pain in the butt.

I also like Panzer. I like that she’s unique and strong. My suggestion of how to make her less of a pain is in the original post here: give the opponent a second or two to dodge the blast.
Another thing would be:
Breach & Clear: Starts fully charged. Deal 50% of the targets total health. If the target was at full health deal more damage / inflict stun.