Note that this discussion is about ads provided via Tapjoy, which is different from Tapjoy offers

When I first saw that this game had Tapjoy integrated with it, I saw it as a red flag similar to when you see a website with outbrain/taboola sidebars. Still, I stayed, and I’m happy I did–I have enjoyed the game and I don’t think it’s as exploitative as other games are when it comes to making money, and on the “100% merit vs 100% pay to win” spectrum, I think it places quite respectably. (I won’t go into why Tapjoy offers are so scummy here, just google it).

Anyhow, as of late, I’ve been seeing a lot of ads that have had the markings of a scummy ad provider. Note that I’m not saying the ads are for scummy products/companies, but rather that the provider has taken certain liberties that are generally seen, even by ad providers, as scummy. For example:

I know you get better rates for running scummy ads vs ‘reasonable’ ads but this is a short-sighted decision. It makes players like myself not want to engage with the game because of the irritating/invasive ads and it also erodes my trust in the intentions of the developers.

Absolutely agree with you on all statements,
Ad should make you want to buy/install something, not make you hate it for the rest of you life because of loud noises and auto opening links, which do feel like you have a viruses on your phone 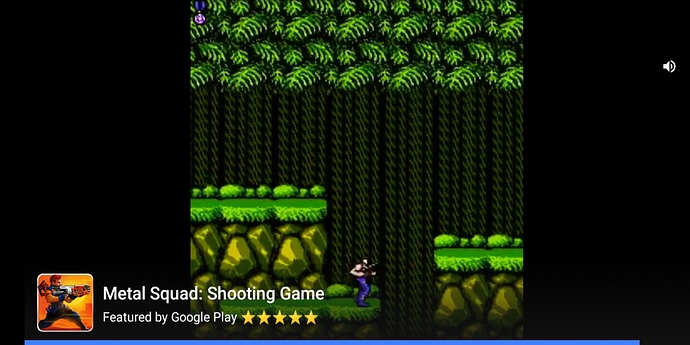 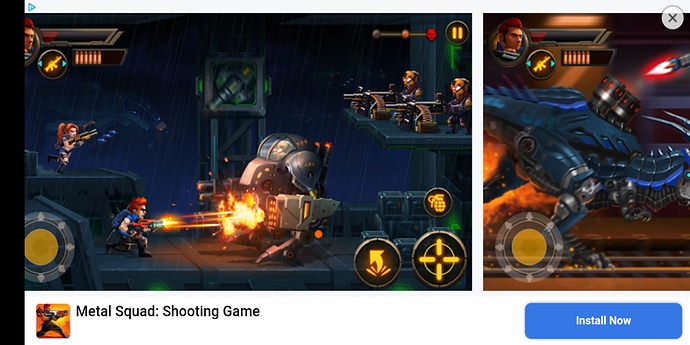 Here are stills from the actual game in topic.

I know Tapjoy don’t CREATE the ads but just the fact that they agreed on prompting this scam crap further proves how odd standards and ethics they have.