I will protect my people no matter what the cost. 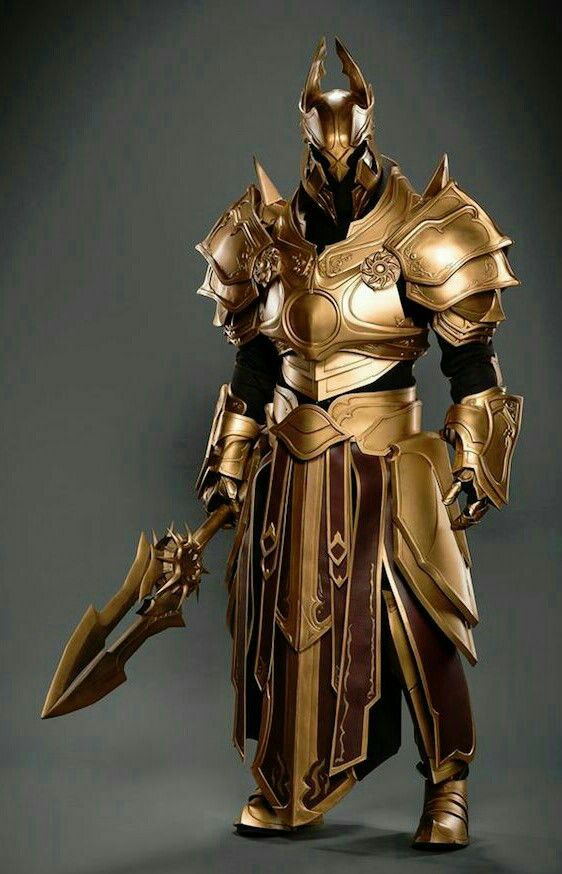 As a homeless child, Draco did not give up on his dream of becoming a knight, even if it did not seem possible. He had a very rough childhood. Then, he came across Gabriel. He told Draco to come with him, so he did, and he brought him to his base. Gabriel told him he would train him and make him what he’s always wanted to become. Today, Draco is Gabriel’s most loyal knight and fights for his beliefs. 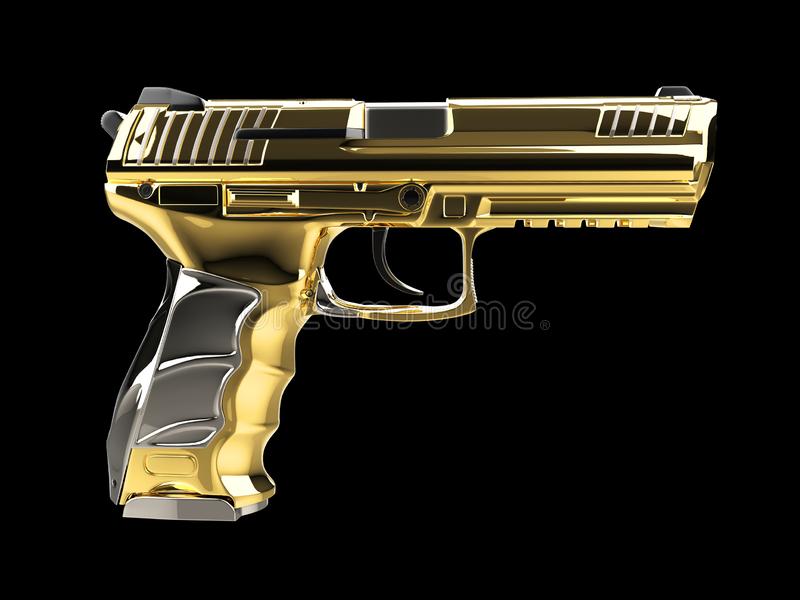 SKILLS
Bronze: Loyal- Proves his loyalty to Gabriel, giving him a 20% damage buff that frightens his opponents, also rooting them for 8 seconds.

Silver: Righteous- Jumps to his opponent, stabbing them with his spear, dealing high damage and disorienting them for 11 seconds.

Gold: Golden- Gains a small shield repeatedly up to 3 times when he is under half health.

Lasts 10 second or when depleted.

Platinum: Vitality- Revives the first allied hero to die 20 seconds after they died if Draco is still above half health.

Ruby: Doing Damage- The difference between a good DPS Hero and a great DPS Hero lies in the amount of damage they can dish out. This Hero receives a medium Mechanical Attack Damage bonus, as well as a 30% Skill Charge bonus for their Bronze Skill.