I was wondering if anyone has found a good role for Yanlong. I am tinkering with him and granted he’s still not fully leveled, I’m struggling to see where he excels besides getting stronger, more defensive as time goes on. While all that is well and good, someone like Castellan gets stronger as time goes on too and he becomes a problem offensively. Yanlong just becomes a harder punching bag. Maybe he’s meant more for PvE? Suggestions would be welcome because I’d like to use him if there’s a good place.

I don’t have him that high (maybe 9* with a basic plat or so). If ignored, he could be good. But for now, he’s my patrol guy

Good against teams with energy heroes. He does get stronger the longer he is in play, but in PvP he doesn’t get enough time to really buff himself, coop and pve usually gives enough time for yanlong to tank up. His mortar blast arrives rather quickly when launched, and deals a good amount of mech damage.

Yanlong to me is like a mech version of Anvil. Both are geared to protecting themselves to some level while having specific talent for penetrating shields. But, neither has that “punch” or special “danger” that PvP players look for…in my opinion. That being said, one can fantasize about what Yanlong might be like with a Francoise buff on that shotgun, or Duran pumping him up with some stims.

I think he is a very good opponent to have in stuff like raids, he takes to long in pvp but in raids he gets crazy with hp, and he is very usefull for chewing through shields

I honestly have never seen something i so exactly agree with. Nice words, although i do would like to say that anvil can have quite the punch but not anything threatening, but i used him with castellan which is a great combo to chew trough shields and let the turrets do the work

Use it with Françoise and Duran in pve y take 19million in dojo with lvl90 plat 0 yanlong if your team mate take Duran to its awesome ; )

That’s how I thought he’d likely to be best used. Combined with Fran and/or Duran and not PvP. Your characterization of not having a special danger is right too. That’s how I look at PvP characters whether or not they have something to make the other team have to account for. Thanks for your opinions guys.

Hes an mvp patrol guy. Lol. He does penetrate shieds though . Thats cool.

Yanlong tanks well, the problem is keeping him alive long enough. If you want to use him bring two supports. 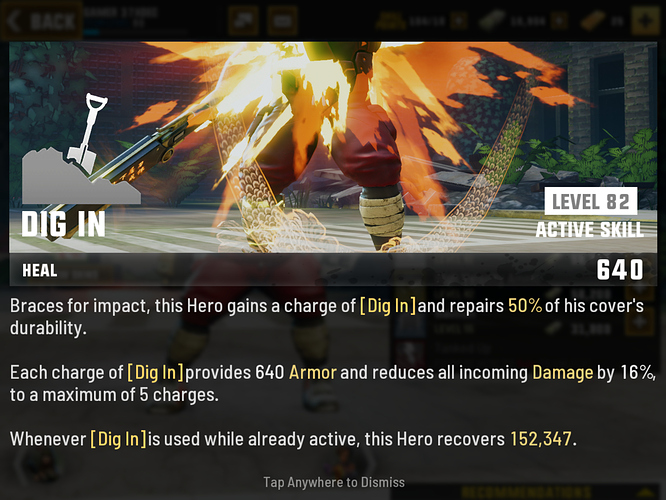 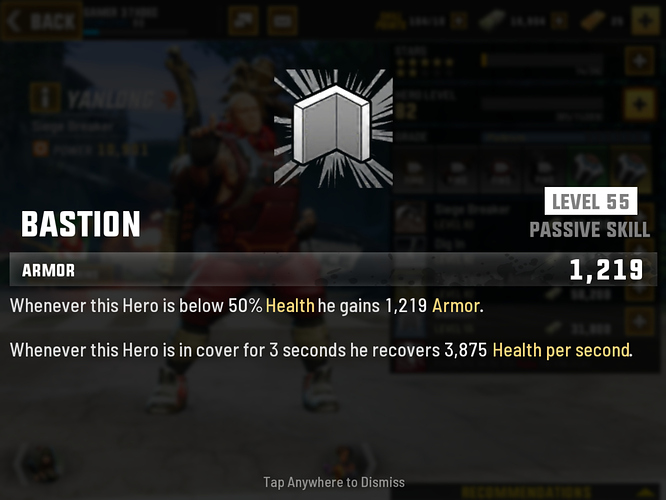 This is my favourite hero. Yanlong is tank/damager/one man army. For example check what he may do in current Bounty Event.

For faction fight he is good. I used him with Richter or Hideo. 3v3 want to kill him or mortar wipes out team.

with great desire, you can make a small fruit out of this vegetable. but why mock yourself, if the game has 85 characters much better.

I found a use for it) does a great job) 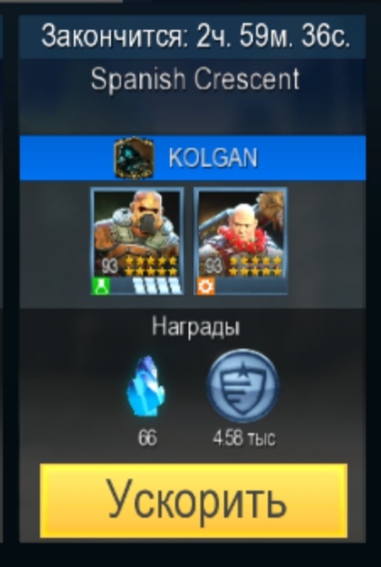 Instead of thousand words 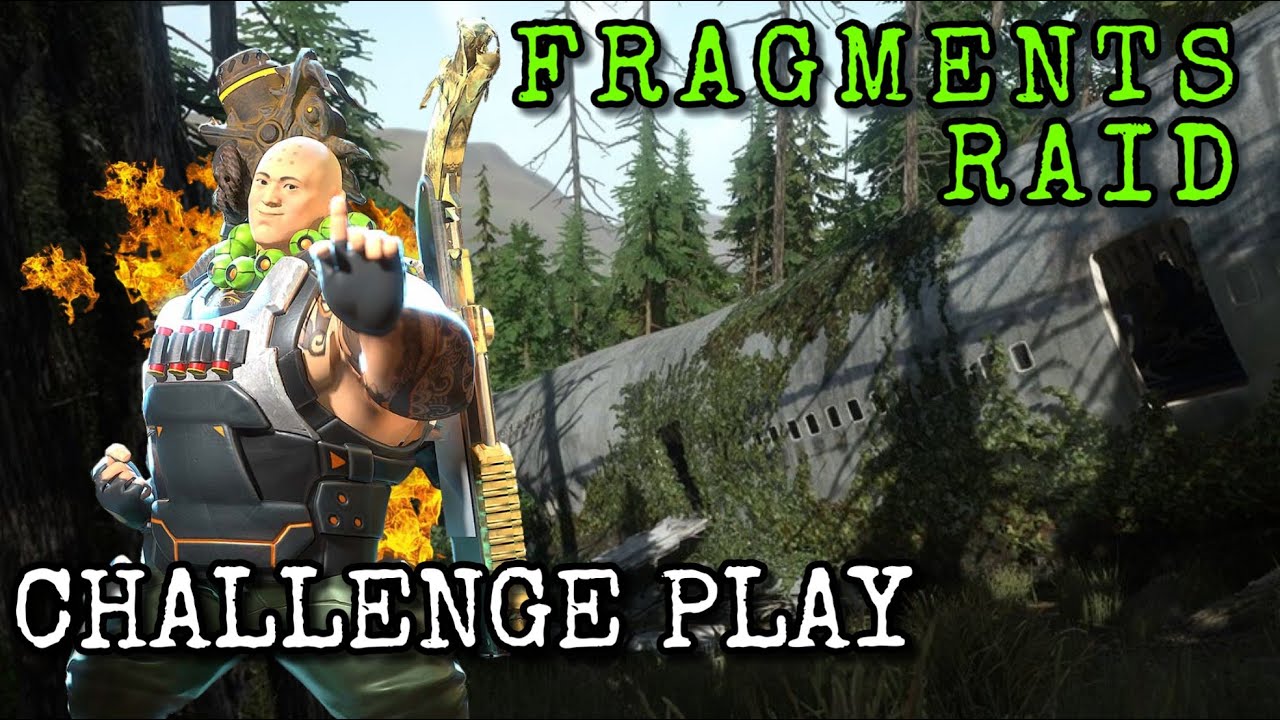 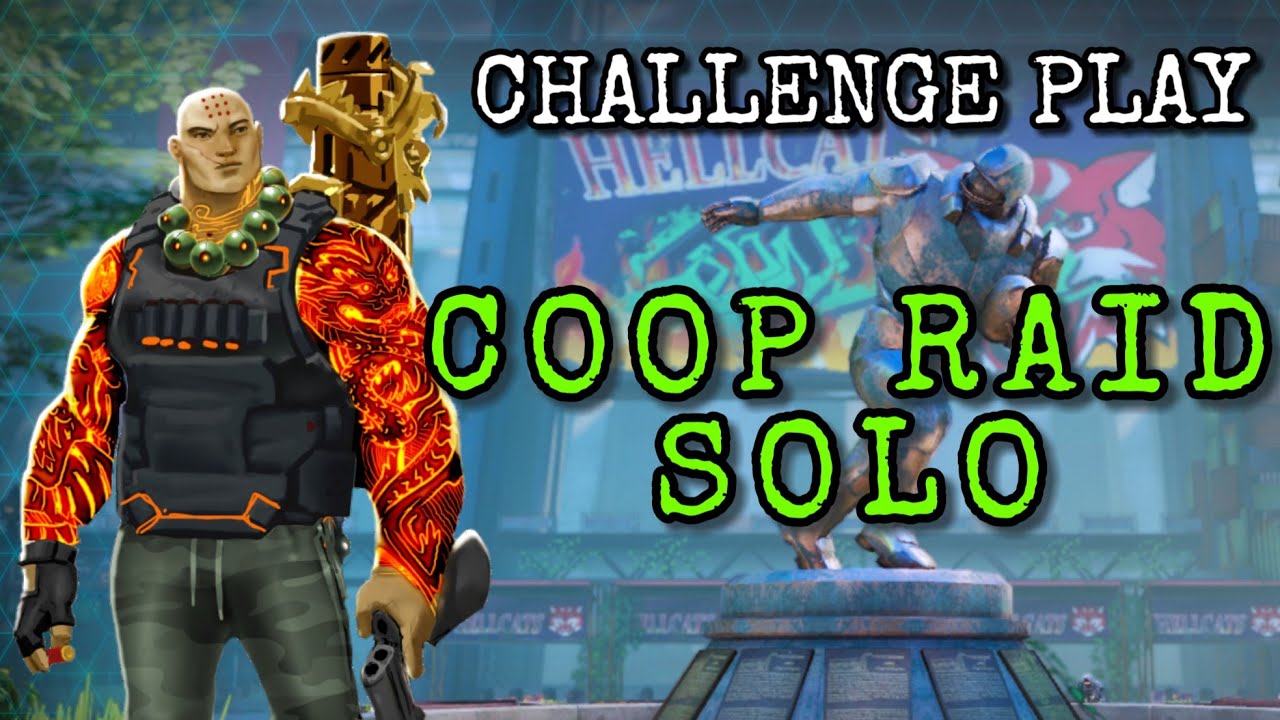