So have had this happen before contacted support was told there’s no fix in the future, how hard is it to fix the stores? I bought out all of the bottom one which were throwing stars and bought some on top that were swords. After game was closed and reopened it 4 hours later now they are changed 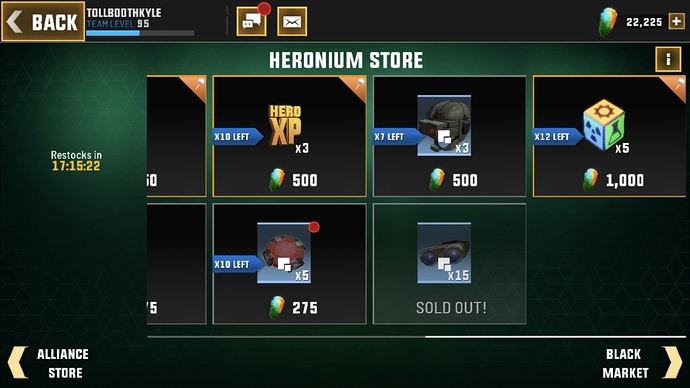 U r R Right… They said long time ago it cannot be fixed.

How? Sure there’s a difference between can’t and won’t

No the store already refreshed, had the game closed opened it and purchased the items closed the game and reopened and completely different stuff than I purchased

You still got the stuff you bought though?

No I didn’t. What I bought before it “reset” were throwing stars and swords. When I logged back in few hours later. It magically changed to what’s in the screen shot. Here’s an example I’m talking about. 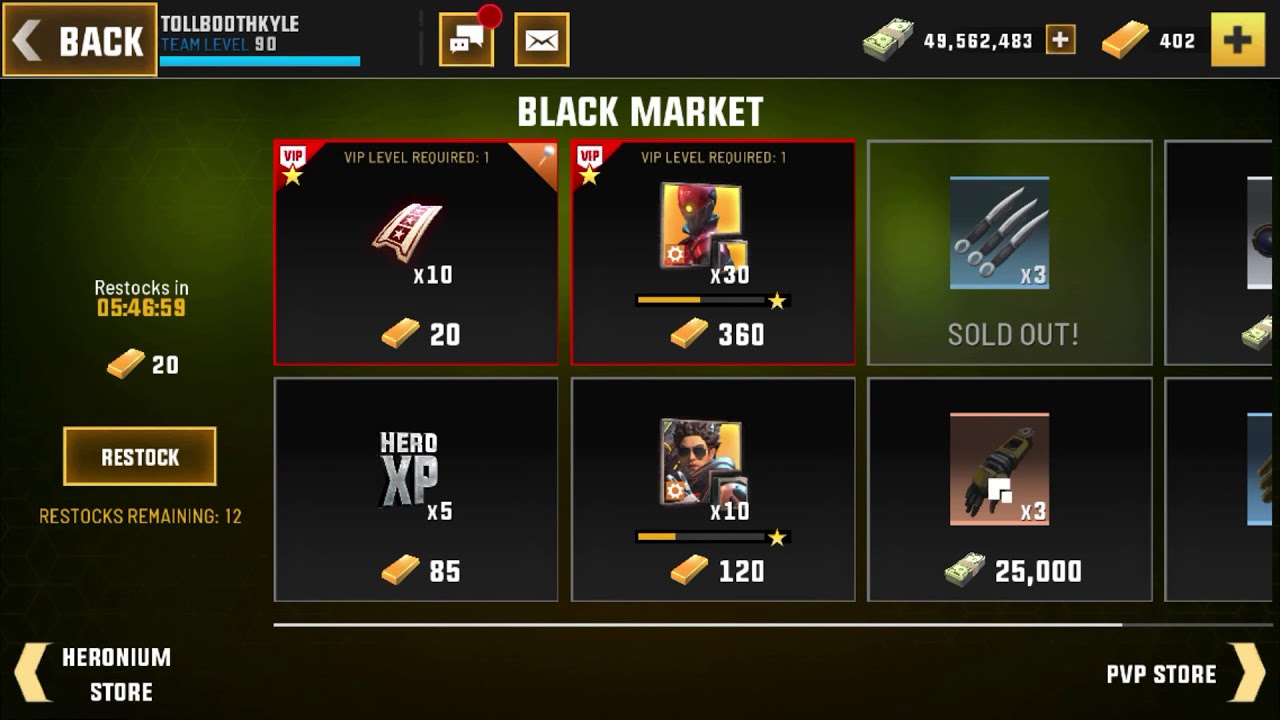 Ah I see so is it the the images are bugged and you bought the silver ammo instead?

Just an example of what happened it’s an old video