I had a few ideas that are worth considering:

Keep your hands of mandrake, removing his gold to a once a match thing will break PvP and pve

Thanks for the ideas @Exarch!

As for Mandrake: We made some recent adjustments to him and we’re going to continue to monitor his performance closely. Its often tempting to make large balance adjustments to heroes that are either too strong or too weak but we believe that making lots of small adjustments and studying the impacts they have will result in a better experience for everyone, even if it means a strong hero remains too strong for a little while longer.

@Rook
Before you start taking the skins idea too seriously, please consider that some of your player base might be color blind and squinting to see if you are hitting sentry or nightingale is not going to help old eyes, infact it will reduce playtime due to physical stress

I appreciate the response Rook. One more item on the list. The drop rate for quick win tickets in pvp chests seems a bit high. For VIP players they are worthless. We’d love to see the ability to sell the tickets for ingame cash. 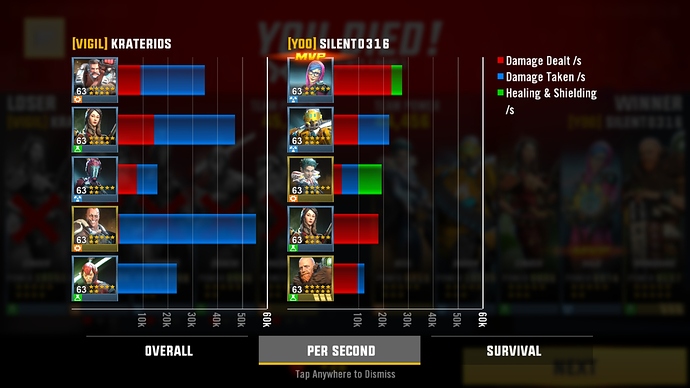 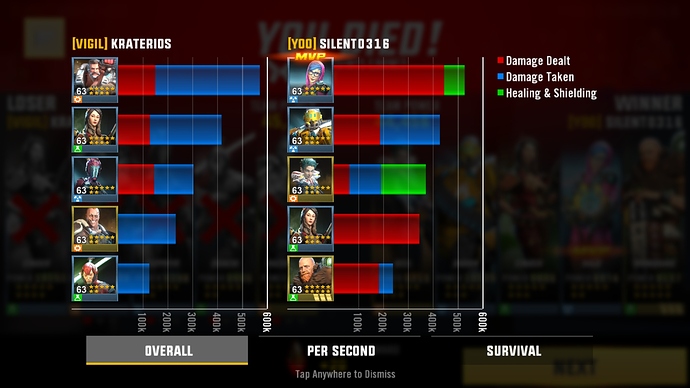 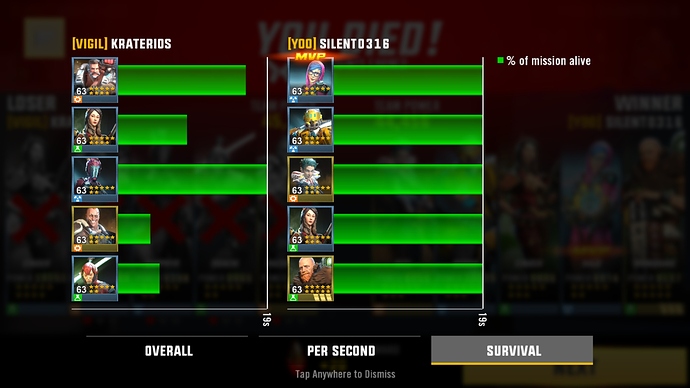 But let’s keep complaining about Mandrake…

I seriously feel your pain and I agree that the Halo nerf didn’t go far enough with her. No hero should be a game changer. So far platinum Halos are uncommon. Gold Mandrake is in every fight, and he’s a game changer. Platinum Halo = Win Button, so maybe she needs tweaked again first, but Mandrake needs to be adjusted. If you aren’t running him and the other guy is, you are at a major disadvantage. I have him, I run him, but I can still acknowledge that he is OP.

I’m top 100 this event and I barely used mandrake, also mandrake is countered quick, high damage energy hero can kill him off, sentry staggers him to death, and tons of other ways to fight, take down the healers and Mandrake is screwed.

The only thing that might needs a little change is his stealth speed, don’t have it that often that players do this but once they lost everything they start to roll in stealth and he’s to quick to target on some maps like airfield.

Maybe we should start a poll to see what people really think about Mandrake, cause changing him to much will break the game for everyone, PvP and pve

Personally, I’d love to see her platinum tweaked for it to only trigger on active abilities. Reading her skill before the April update that’s what I assumed it would be, so skills like Heckler and Galante that have multiple parts to them would combo a lot better then say a single target stun. As of right now, skills like Baron’s platinum and Cinders gold can trigger Halo’s lighting rod from the very beginning of the fight which leaves a huge disadvantage to any player that does have a similar set up.