So the new hero, Anvil, is KLG

November faction for bounty will be KLG presumably.

What does everyone think KLG will paired with? 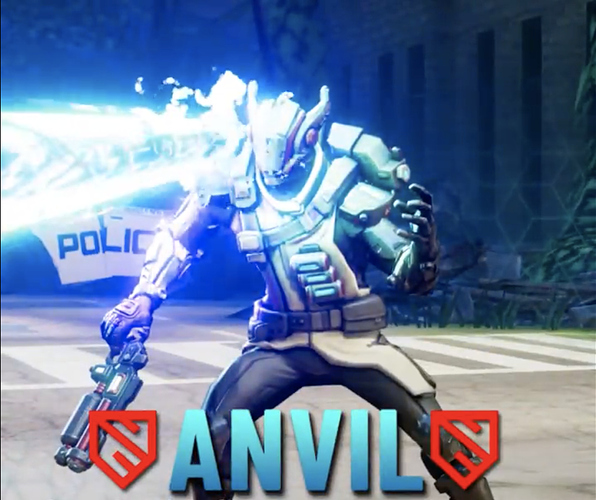 I feel this is gonna be like patriots month with only 5 heroes back in June.

To be honest i’m fine with 5 heroes only faction as bonus. That adds more challenge and wit to the mastery solo raid.

Current KLG faction includes: Operator, Steele, Beck, Vanguard and will have Anvil. These 5 heroes in a bounty won’t do much damage! Unless they upgrade/change skills?

Steele’s bronze skill and Beck’s gun and her skills are good for bounty, but Vanguard and Operator won’t do much damage. We don’t know if Anvil has bad dps. (In my opinion his dps looks good)

It’s true that they won’t do too much damage as magistrates, but at least players can promote and evolve them to do more bounty damage better than other players who have them weak and low starred. Players with more adaptability can get better rewards.

Yes definitely feels Anvil will be an energy hero

I thought this was out in the second october update?