Basically if you have multiple accounts the skill price can just give up and not appear when you either start the game or switch accounts, already reported this directly but I thought I’d post it here as well so I had a higher chance of it getting fixed. The bug is completely visual but annoying and the only way to fix it is to restart the game. 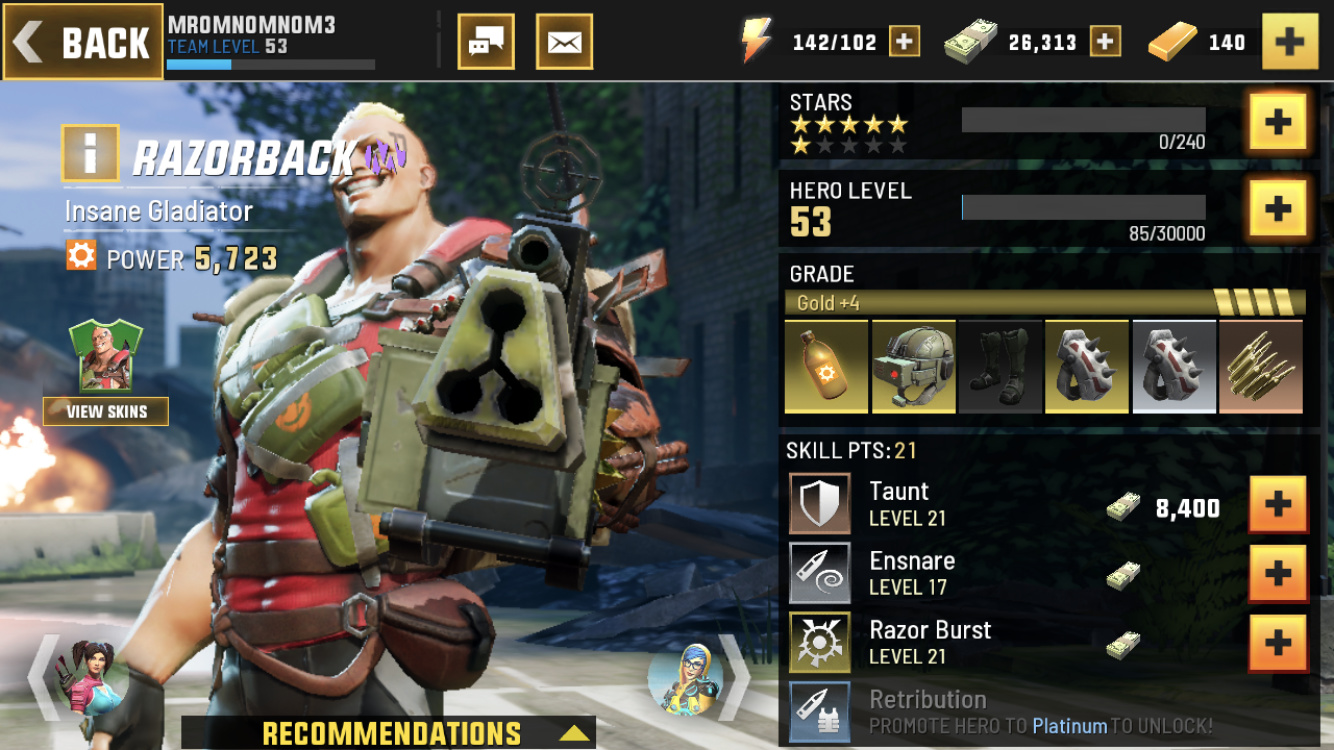 Edit: Appearantly it can happen even with one account, for me it only started when I made my alt but that might have been a coincidence

Oh yeah, that happens to me all the time and I only have one account…

Strange, for me it didnt happen until I made my second account, maybe I just got lucky and it was a coincidence or something?

I reported it weeks ago. They’re aware of the problem. 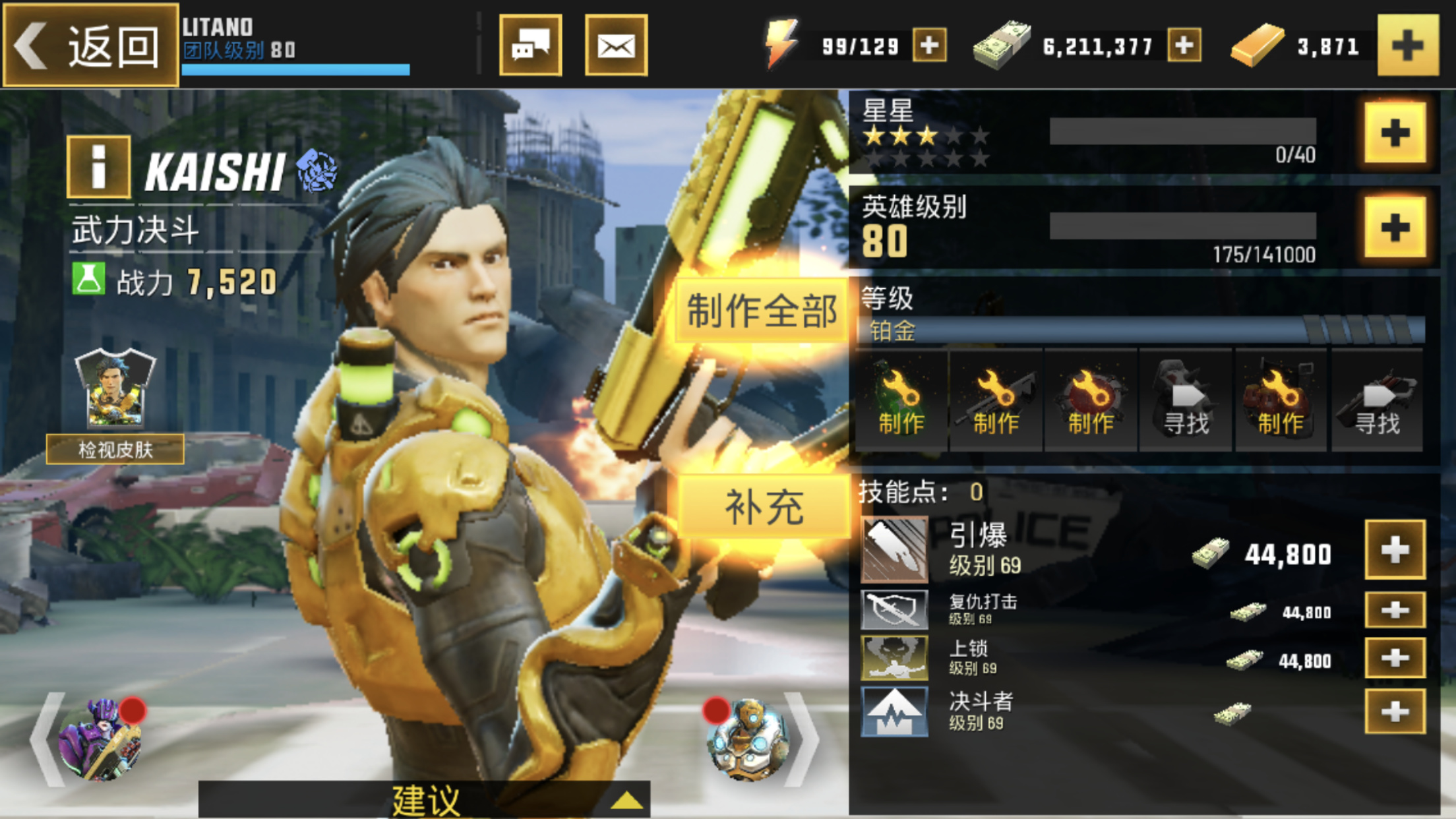 Problem for a long time.

Problem for a long time.

True, a couple of months now. It doesn’t seem to affect functionality, only appearance.