Her gold healing isn’t calculating properly and she’s healing less than ever now. I can’t even tell if she’s healing someone else but her self-heal is also not producing enough either (tested in a duel where we only used her gun 1v1, our health dropped fast and the post-round healing stats were nowhere near 50% of her damage).

Bump, we’re in middle of a Callidus bonus tournament and nobody has brought this up, it’s crazy. She was supposed to have her sustain buffed but instead she’s almost impossible to keep alive now! 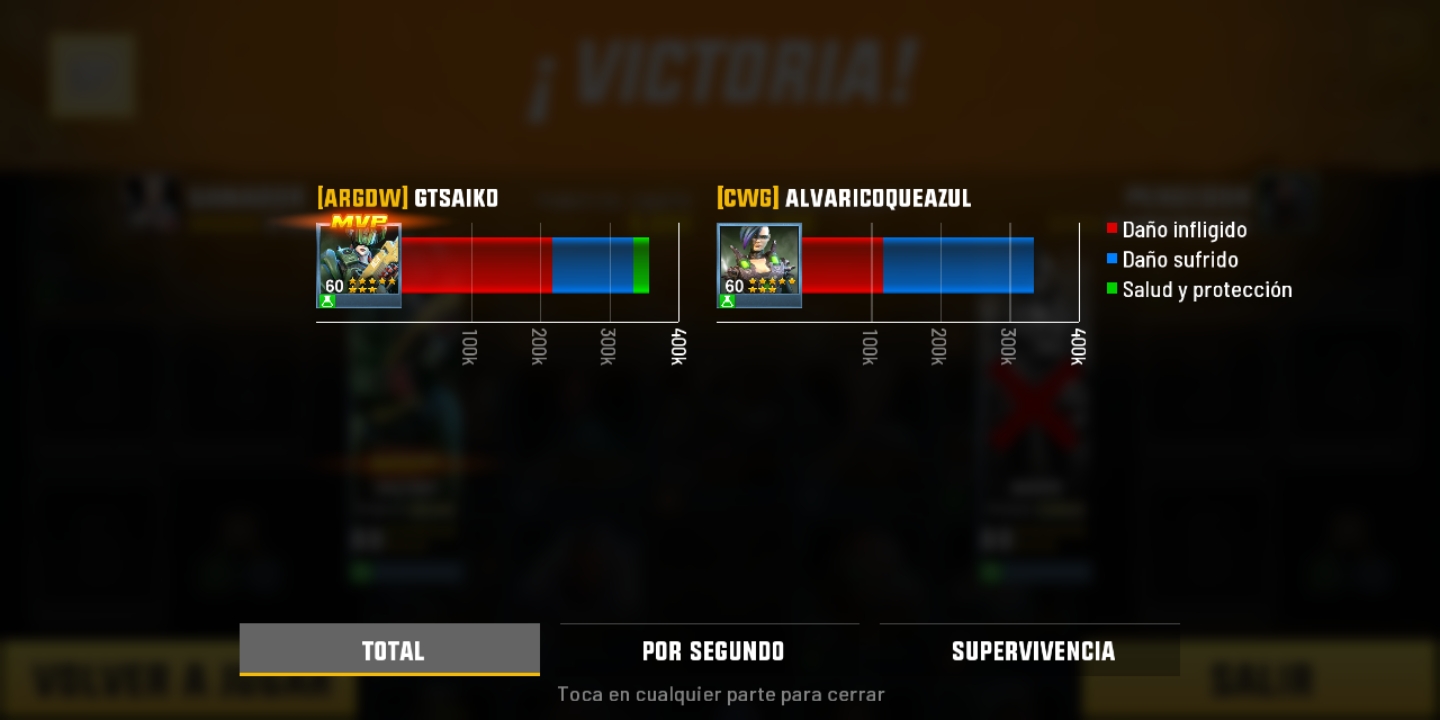 It seems you are totally right, Sogui.

My friend attacked Callidus and left her around 60% HP (I still had taunt and extra healing), and I then proceded to kill Maven just with the gun (no skills).

Callidus only got healed 3 times during the whole match. One for 4k, another for 7k and a last one for 9k (in that order). The rest of the attacks lead to no healing at all.

Thanks for posting that, I forgot to take a screenshot of my duel.

I really hope this doesn’t get ignored because I love the buff to Callidus’s bronze and silver, but her bugged gold makes her easier to kill than ever.

May has something to do with the larger intervals? That would explain the three “big” instead of many small heals.
And did you use skills to do the damage? Because she has a max to the healing, so doing 50k damage would only lead to 5 or 6k healing. But stil the 4,7, and 9k seem rather small, no matter how you did the damge

Both me and Saiko reported using “guns only” duels.

That’s a bummer. Callie is my current Platinum project as I was hoping she was buffed enough to be a viable anti-heal meta option. Hope they square her away pretty quick.

Yeh, I think that it’s because of those “fixed intervals”. It seems the damage done isn’t being… “banked” correctly between the healing intervals.

It’s a shame, since her healblock got amazingly buffed. So having her survival reduced because of this bug makes her even a less reliable tank than she already was, despite having a nicer skill set.